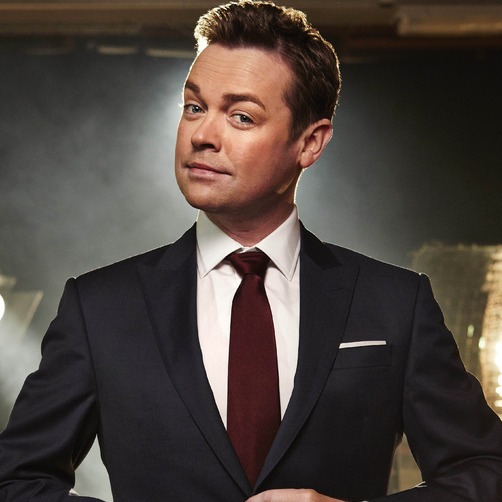 Stephen Mulhern is one of the prolific entertainers, best known for presenting Britain’s Got More Talent, the spin-off of Britain’s Got Talent. He is also a stage performer and a magician who has been presenting various magic shows on television.

Stephen was born on 4 April 1977 in Stratford, London, England to Irish parents Maureen née Reid and Christopher Mulhern. He has three siblings – two elder brothers and a younger sister. He studied at St Bonaventure’s Catholic School in Forest Gate, Newham.

Stephen learned magic from his father when he was 13 and began performing in public soon after leaving the school. His first public performance was made at Butlin’s Minehead in Somerset, following which he became a member of The Magic Circle.

In 1998, Mulhern debuted as a television presenter for CITV (Children’s ITV). Since then, his career has been noteworthy. He has presented over 30 different television shows and has performed in several theater plays.

Often rumored to be gay, Stephen is single at present.