Skip to content
Home » Entertainment » Get into the life of Progressive Flo’s Stephanie Courtney!

Get into the life of Progressive Flo’s Stephanie Courtney! 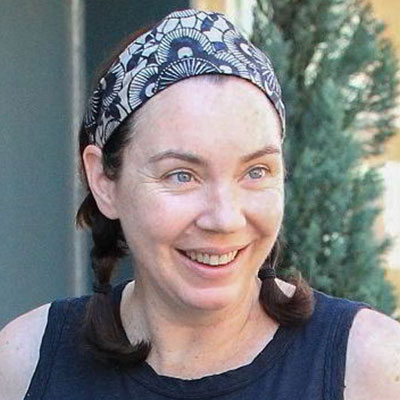 Stephanie Courtney (born February 8, 1970) is an American actress and comedian.

She is best known for playing the advertising character Flo in Progressive Corporation’s TV and radio commercials since 2008.

Her recurring roles on several TV series, including Tom Goes to the Mayor, Cavemen and Mad Men has made her recognizable as an actress.

She has been the member of The Groundlings, an improv and sketch comedy theater in Los Angeles since 2004.

She graduated with a major in English from Binghamton University, where she portrayed Emily Procter in The Crucible.

It was when she recognized her interest in acting and studied acting at the Neighborhood Playhouse in NYC.

Then, she along with her sister Jennifer moved to Los Angeles to pursue an acting career.

The two wrote and performed the sketch called ‘The Courtney Girls’ at the Aspen Comedy Festival.

Throughout the years, Courtney has guest-starred in various TV series and played in a number of films, including Blades of Glory.

She has been married to The Groundlings theater’s lighting and sound director, Scott Kolanach since 2008.