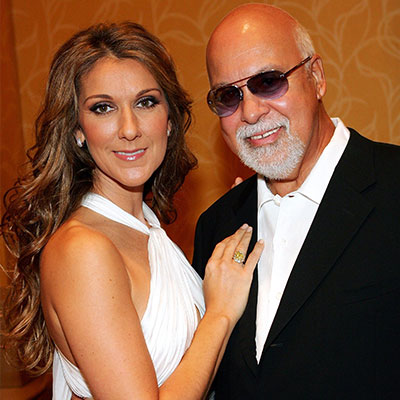 Laura Dotson has been running an auctioneering business called American Auctioneers in Riverside, California since 1998.

She is the manager and co-owner of the full-service auction company with her husband, Dan Dotson.

She has gained high exposure as an auctioneer through the A&E Network’s series, Storage Wars.

She was born as Laura Christine Payton on May 13, 1968, in Thousand Oaks, California.

She met Dan Dotson in 1996 and became his business partner, and the pair has since taken the auctioneering industry by storm.

Laura has competed on several TV game shows such as The Price Is Right, Family Feud and Let’s Make a Deal.

Moreover, she has made cameos in shows like Home & Family, Early Edition and Hot in Cleveland.

Since December 2010, Don and Laura Dotson have been appearing on ‘Storage Wars’ and their business has grown immensely since then.

Ordinarily, Laura acts as the ring woman and Dan as the auctioneer on the show and these roles are occasionally reversed.

Known for her perky and cheerful demeanor, she has been a great wife and mother.

Dan and Laura have a son together, and the couple also parents two sons from Dan’s previous marriage.