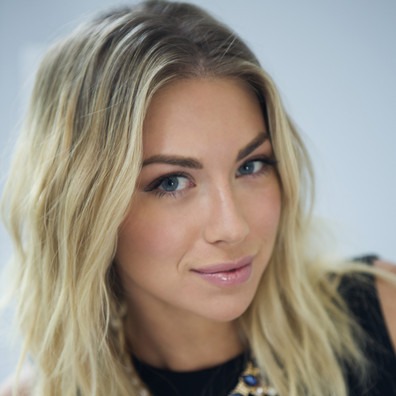 Stassi Schroeder is a television personality widely recognized for appearing in Bravo’s reality series, Vanderpump Rules. Apart from being a reality star, Stassi is also a fashion blogger, podcast host and a model.

Stassi Schreoder was born on June 24, 1988 in New Orleans, Louisiana. Her father, Mark, is an architect and her mother, Dayna, is jewelry designer. Stassi has two younger brothers namely Hunter and Nikolai, and also a younger sister, Georgianna. 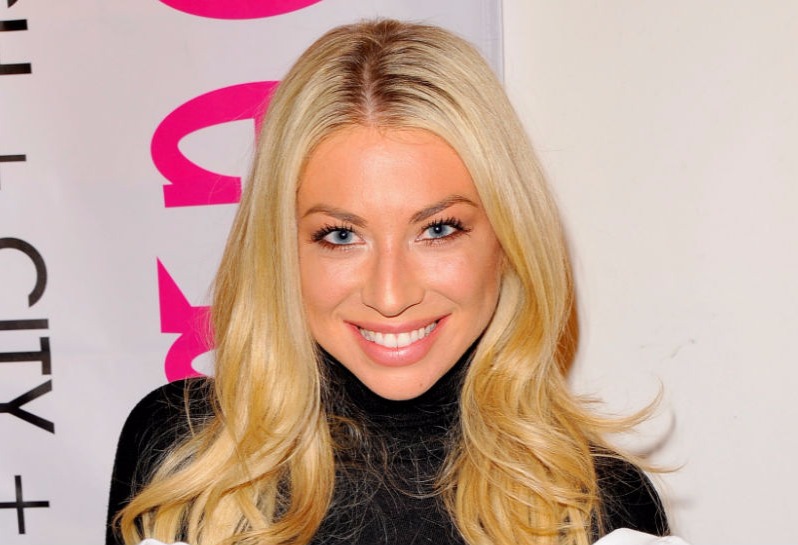 Stassi was only 11 when she first took part in the theater classes at Mount Carmel Academy. She moved to Hollywood when she was 18, and attended Loyola Marymount University where she graduated her Bachelors in English Writing.

Everything you need to know about Vanderpump Rules star Tom Sandoval!

How Stassi got a spot in Vanderpump Rules?

Stassi first made her television appearance as a contestant on the reality game show, The Amazing Race in 2005. Later, she appeared on another television series, Queen Bees in 2008 while she was still attending school. After graduation, Stassi started pursuing her career as a model, appearing in magazines like 944, US Weekly and Italian Vanity Fair. 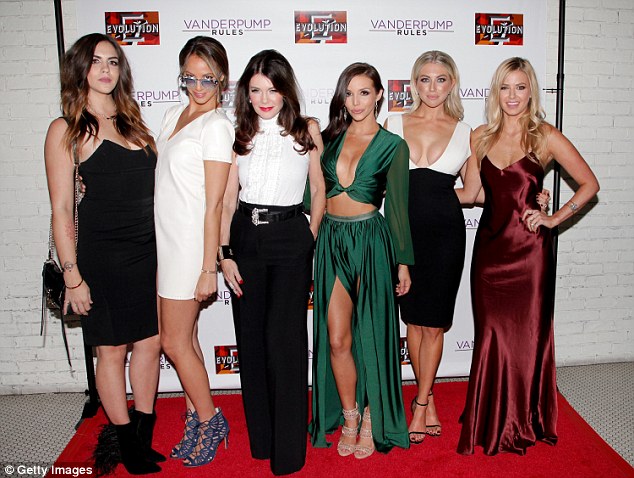 After modeling for several year, in 2010, Stassi went on to work at Lisa Vanderpump’s restaurant, SUR and Villa Blanca. She earned the spot in the reality television series, Vanderpump Rules, in 2013 while working at the restaurant.

Stassi appeared in the lead role of the series from season one to season three. After making few guest appearances in fourth season of the show, she flipped back to the leads in fifth and sixth season again. Besides the show, Stassi also hosts her own podcast,Straight up with Stassi.

Stassi dated her cast mate from Vanderpump Rules, Jax Taylor, at the beginning of the show. Their relationship was widely celebrated by the fans back in the days. However, the celebration did not last too long as they parted ways without disclosing any reason.

Shortly after the break up, she was seen dating another Vanderpump Rules cast mate, Tom Sandoval. But, the relationship did not last much longer either and ended up on the show. 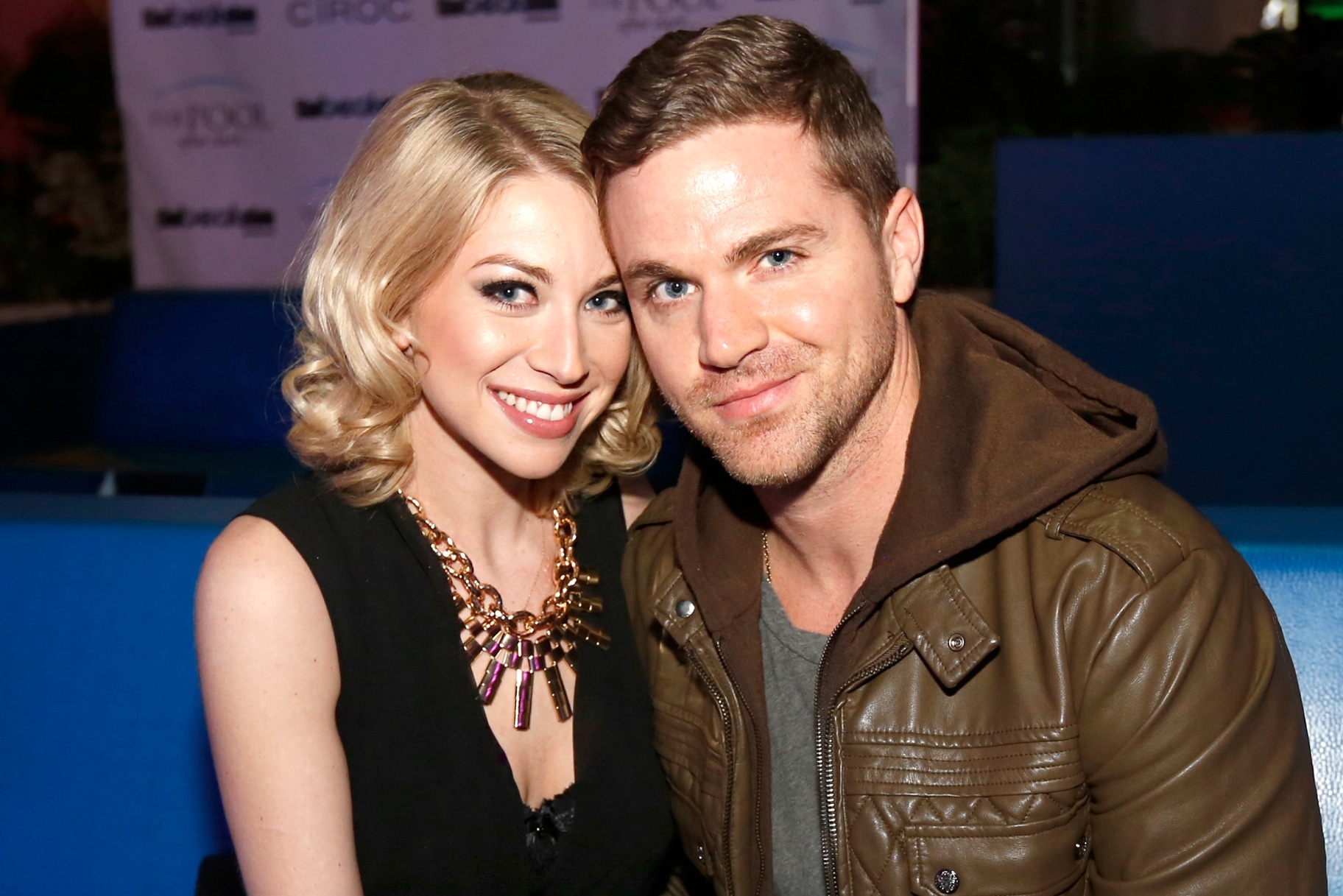 Further, she was in a relationship with Patrick Meagher. Although their relationship lasted for two long years, Stassi and her boyfriend would routinely break apart and get back together during the time. Finally, in July 2016, the couple parted ways claiming that they both deserve stable and steady relationship.

Just when everyone thought they were done for good, Stassi posted her picture with Patrick on Instagram a year after the break up. While her caption did seem like the couple was back on track again, it actually did not explain the whole story. However, after on-again and off-again relationship with Patrick, she is now back on dating zone.

Reveals her relationship status in WWHL

As of early 2018, Stassi has updated about her relationship status. While making her appearance in the Watch What Happens Live With Andy Cohen on February 12, 2018, she disclosed that post-Patrick break up, she “is in a relationship, right now.” 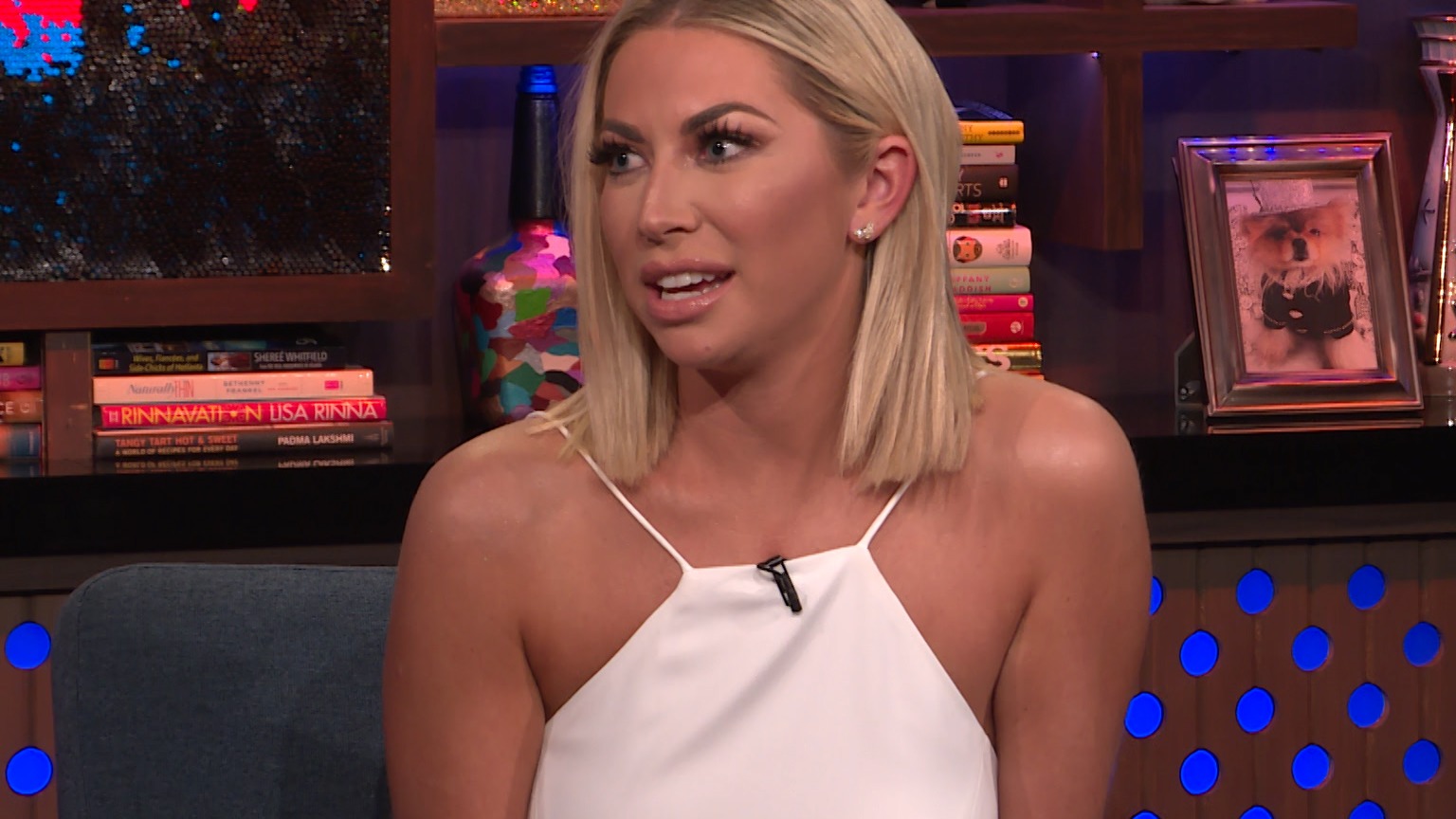 She was introduced to the mysterious man in her life by her friends, Kristen Doute and Katie Maloney, back in August after her relationship with Patrick ended.