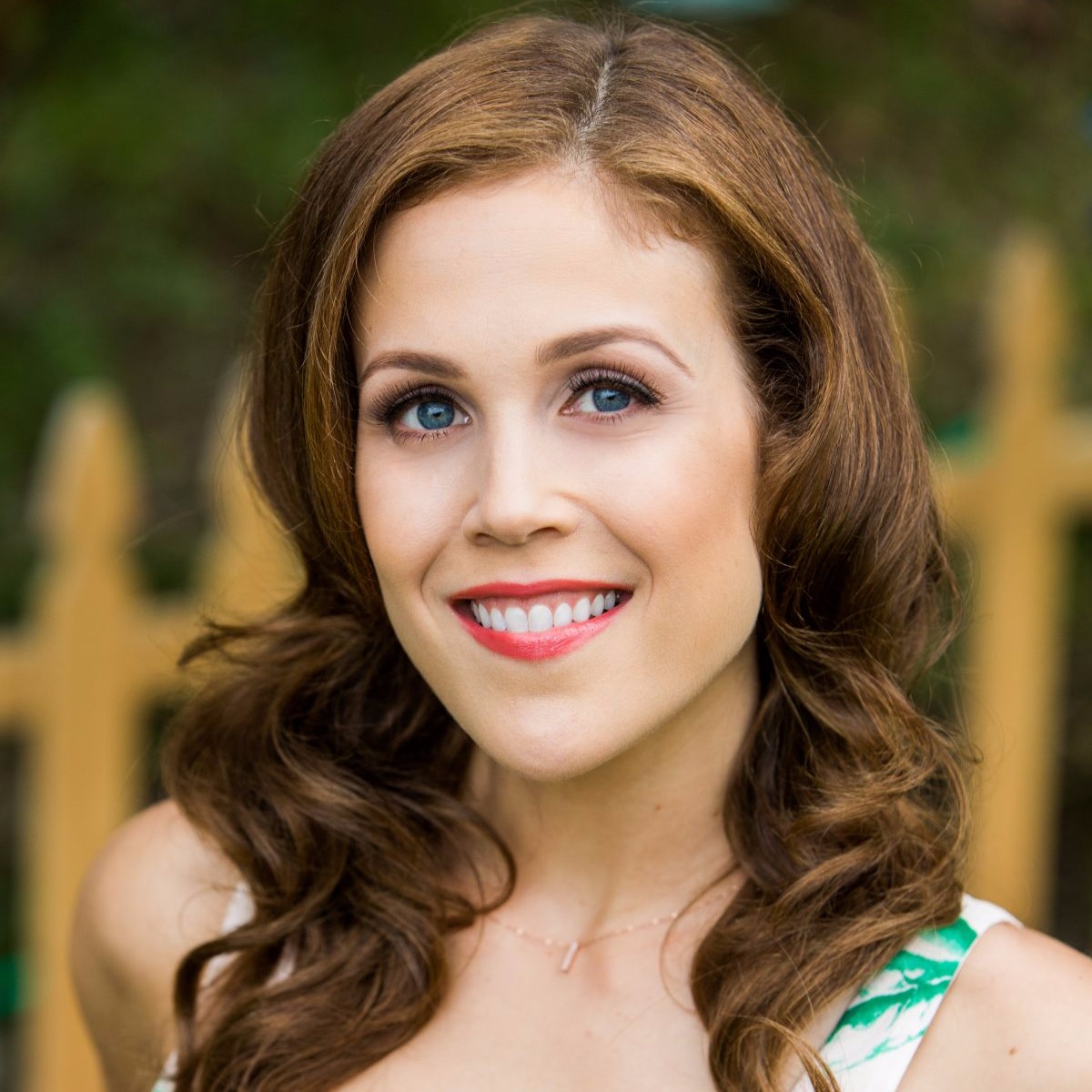 Erin Krakow is an American actress best known for her portrayal of Elizabeth Thatcher in the Canadian-American Hallmark drama series, When Calls the Heart.

Erin was born on September 5, 1984, in Philadelphia, Pennsylvania. Passionate about acting from childhood, she attended the Dreyfoos School of Arts and the Juilliard School in New York City.

Krakow started her acting career by playing notable roles in plays, including The Importance of Being Earnest, Steel Magnolias and George the Fourth.

In 2010, she received a recurring role on a television series Army Wives. During her two-year stint in Army Wives, she also made guest appearances in Castle. Since then, she has appeared in numerous television series including Chance at Romance and A Cookie Cutter Christmas.

In 2014, Erin joined the cast of When Calls the Heart. Playing a lead character as Elizabeth Thatcher on this successful Canadian-American series, Erin’s career has taken a major turn.

The show is in its fourth season and has a rating of 8.6 on IMDb. The show’s success has, in turn, helped Erin Krakow’s net worth rise by a significant amount reaching millions. 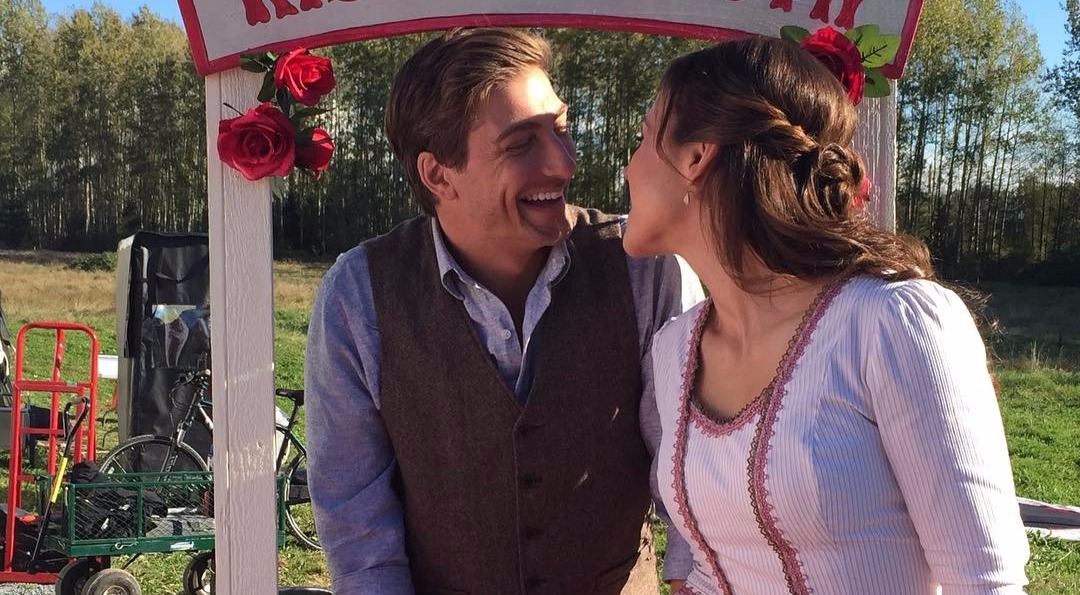 Erin Krakow’s relationship has been the talk of the town. There have been rumors of her dating When Calls The Heart co-star Daniel Lissing as they have been sharing pictures and videos of each other on their social media accounts.

In the show, When Calls The Heart, the story line focuses on Elizabeth and Jack’s love story. The love story, which took a turn in season 2’s finale after both of them confessed their love for each other, is recently being more famous among the Hearties (the show’s fans) as their engagement is anticipated in this season 4’s finale. 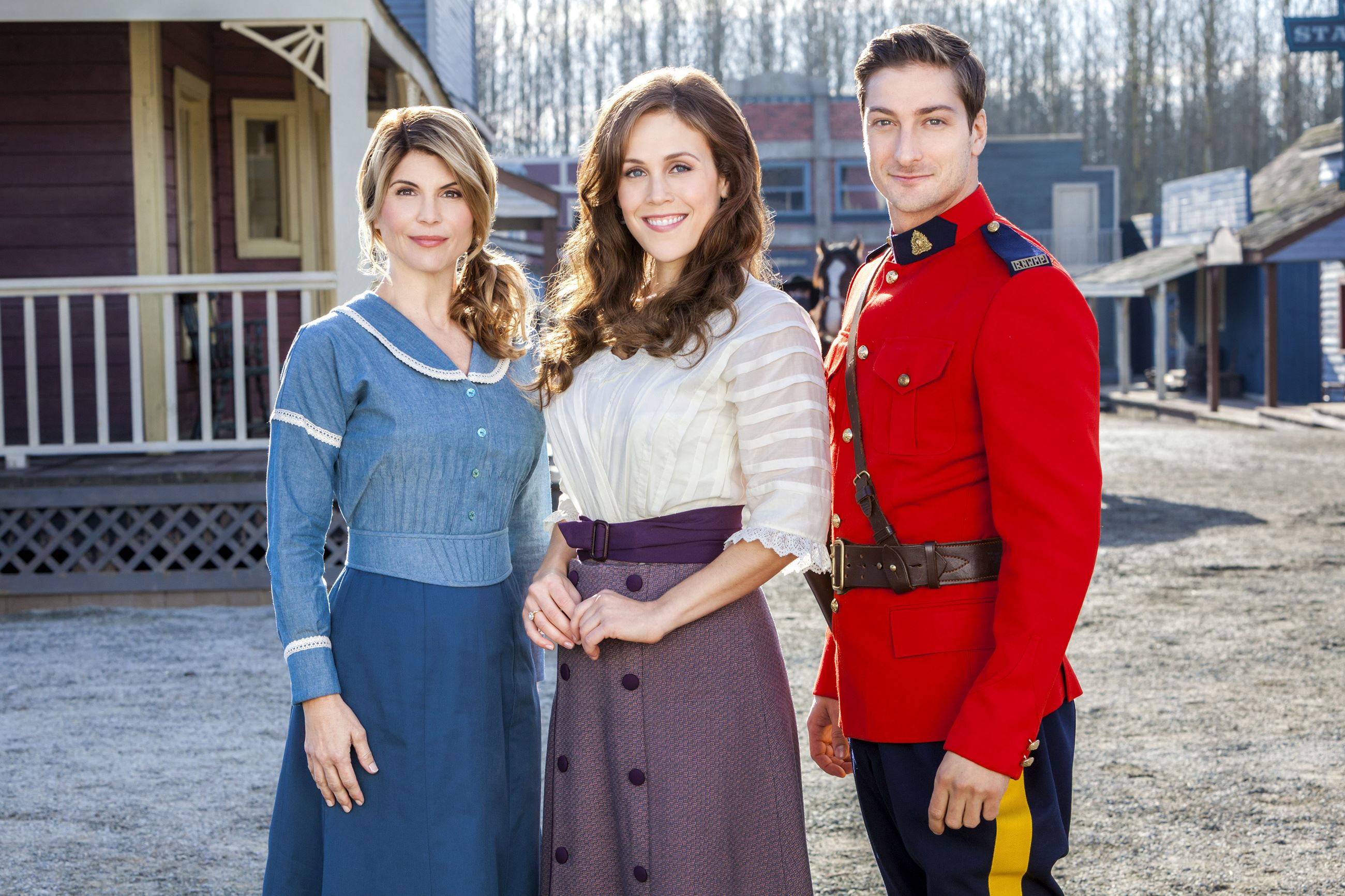 While their on-screen love story is getting more famous, the rumors that the actors are in a relationship in real life are also spreading like wildfire. Fans have been speculating that Erin and Daniel are secretly dating and are actually hoping for them to turn out to be a couple. Their fans even suggested they should get married and have kids.

Erin Krakow got married? When Calls the Heart star to wed Daniel Lissing next season

Erin and Daniel, on the other hand, have not confirmed anything about their relationship. They have neither accepted nor denied the allegations.