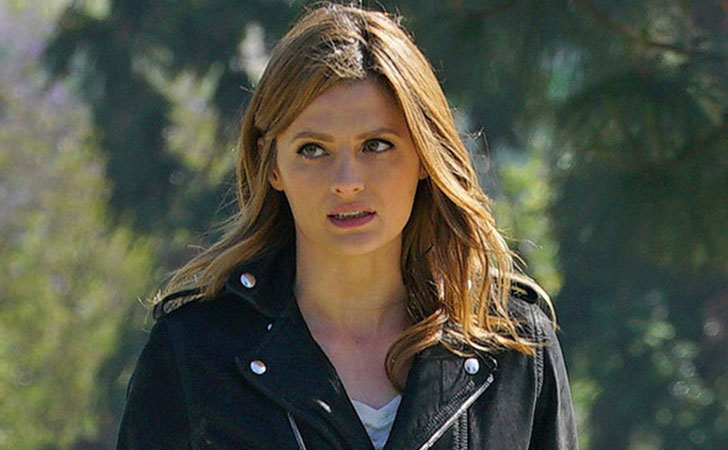 Stana Katic is best known for portraying the role of Detective Kate Beckett on the TV series Castle, by ABC. She is a Canadian-American actress for the film and television. She celebrates her birthday every year on 26 April and was born in the year 1978 in Hamilton, Ontario, Canada. She was cast on the series Castle in 2008 and has been with it ever since. The series became a huge hit and soon she became a household name with the role. She holds dual citizenships of the United States and Canada. Her debut role in TV came in 2004 on an episode of a short lived FBI drama, The Handler. She has also appeared on other series such as The Shield, ER, 24, Heroes, Would be Kings, among others. To add to her films credit, she has appeared in numerous films such as The Spirit, Feast of Love, and The Librarian franchise, For Lovers Only, Quantum of Solace and The Double. In 2008 she was announced as the female lead of the crime series, Castle, co-starring Nathan Fillion as Richard Castle. She is currently working between films and series.

The gorgeous brunette has developed herself into an established actress over the years. She had been doing a good work and still has more to offer to her fans and followers. The most recent data suggests that she has amassed a net worth amounting to an estimated sum of $2 million. The amount she receives as her salary has not been revealed by any major sites yet. But anyone can make a wild guess that the annual sum will be in millions. She gets the money she deserves for the hard work she has been doing. She is definitely a millionaire, with her net worth and popularity on the rise each year. She owes most of her earnings to her roles in several films and TV series.