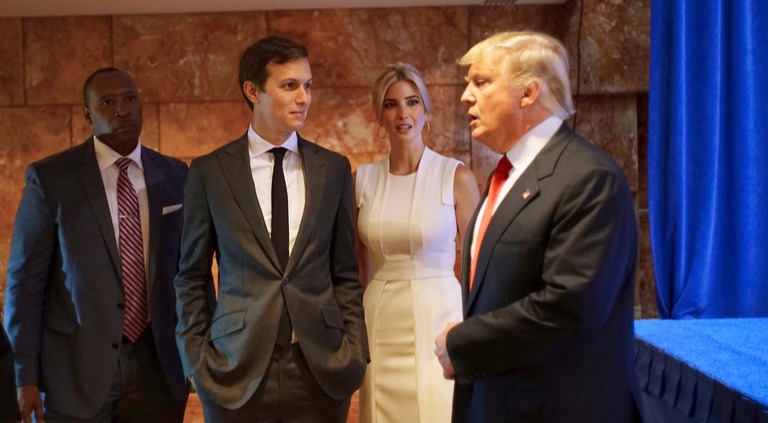 An American businessman and investor, ‘Jared Kushner’ was born on January 10, 1981. Jared is the principal owner of Kushner Properties. Kushner Properties is his family’s real estate holding and development company. He is also owner of ‘The New York Observer’ which he purchased in the year 2005. Kushner is the son of American real estate magnate Charles Kushner. He completed his graduation from the Harvard University in 2003. In 2007, he further completed graduation from the New York University Stern School of Business and the New York University School of Law. He earned both JD and MBA degrees from the University.

At the age of 25, he purchased ‘The New York Observer for $10 million. Kushner since he purchased Observer, he has pushed for changes that is required to increase sales and also created a new focus for the paper moving towards a tabloid direction. He has been actively involved to increase the Observer’s online presence and even expanding the Observer Media Group through applying a series of strategic new ventures and acquisitions. He is also an active as real estate investor. While studying at Harvard, he was active in the Boston real estate market. He has increased the Kushner Companies presence in New York City real estate market. In the year 2008, he assumed the role of CEO when was just 27 years old. When his father Charles was arrested on charges of tax evasion, he played a thrust role at Kushner Companies.

Besides his real estate business, he acquires the MLB team LA Dodgers by putting a bid in February 2012. But he withdrew his bid in March 2012. Jared is also a major contributor to the Democratic Party. From 1992 to 2006, he has contributed more than $100,000 to various campaigns. As of 2014, the successful real estate developer has a net worth amount of $200 million dollars.