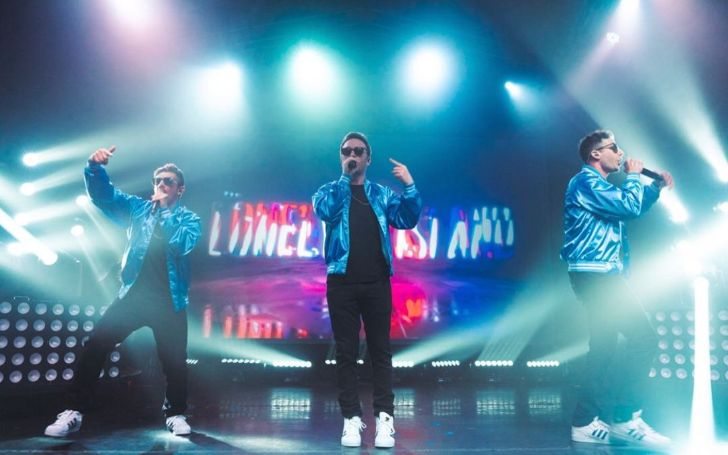 An actor isn’t bound as an actor for his career path. Moreover, they usually hold some hidden talent aside from their impressive acting skills. Furthermore, we present you with ten actors who possess an unexpectedly good singer.

Although we are listing these actors, we won’t be ranking them in any form. Besides, these actors won multiple awards for their acting skills. On the same boat, some even own awards for the singing capability.

Jeremy Renner holds many credibilities in the acting industry. Furthermore, many of his fans know him as Hawkeye from the MCU. However, this talented actor possesses excellent acting skills and holds truly magnificent vocal prowess. Although he showed his vocal prowess early in his career, his interview with Jimmy Fallon showed Hawkeye hits the bullseye as a singer.

What’s more, Renner released his album and debut in 2018. Besides, his song titled Main Attraction gained over 8 million views to this date. Additionally, over the years, he released many songs. Likewise, his most recent piece is titled, Stereo love. However, the music is only played over 98k times compared to Main Attraction.