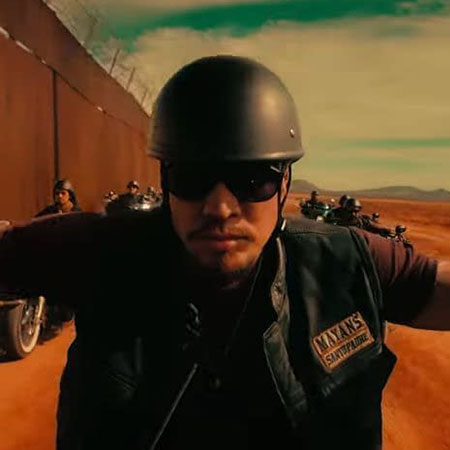 Hold your breath, one of the most awaited TV shows’ first teaser trailer has just come out on May 8, 2018.

The spin-off show of ‘Sons of Anarchy,’ entitled Mayans MC, is supposed to be aired on FX this fall.

The show which centers around Latino culture will be filmed on the border between California and Mexico.

It mainly depicts the struggles that Ezekiel “EZ” Reyes would be facing in the future, who is fresh out of prison.

Created by Kurt Sutter and Elgin James, the drama series will see Norberto Barba as its executive producer.

As a whole, the total of 10 episodes will be televised in the first season.