Moonshiners Jeff Waldroup net worth in 2018| Wife and son Lance 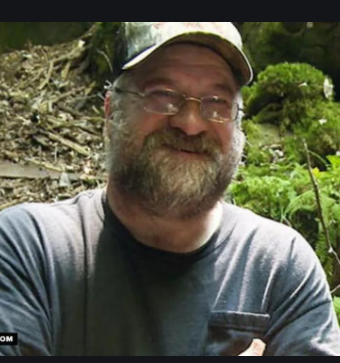 An American reality star and moonshiner, Jeff Waldroup is known for appearing in the Discovery reality series, Moonshiners.

He is a reputed distiller who originally hails from the highlands of North Carolina.

Initially, he was not into brewing and blending, but as a seventh generation moonshiner, he had to continue the family trend.

He first appeared on ‘Moonshiners’ in 2012 during its second season.

Together with his business partner, Mark Ramsey and a son, Lance, they began their journey in the reality series.

The veteran moonshiner is estimated to have collected a net worth of $500,000.

In 2013 Jeff was inducted into ‘The Moonshiners Hall Of Fame’ in Dawsonville, Georgia.

He is married to a wife, Lynn Waldroup, who has made some appearances on the show.