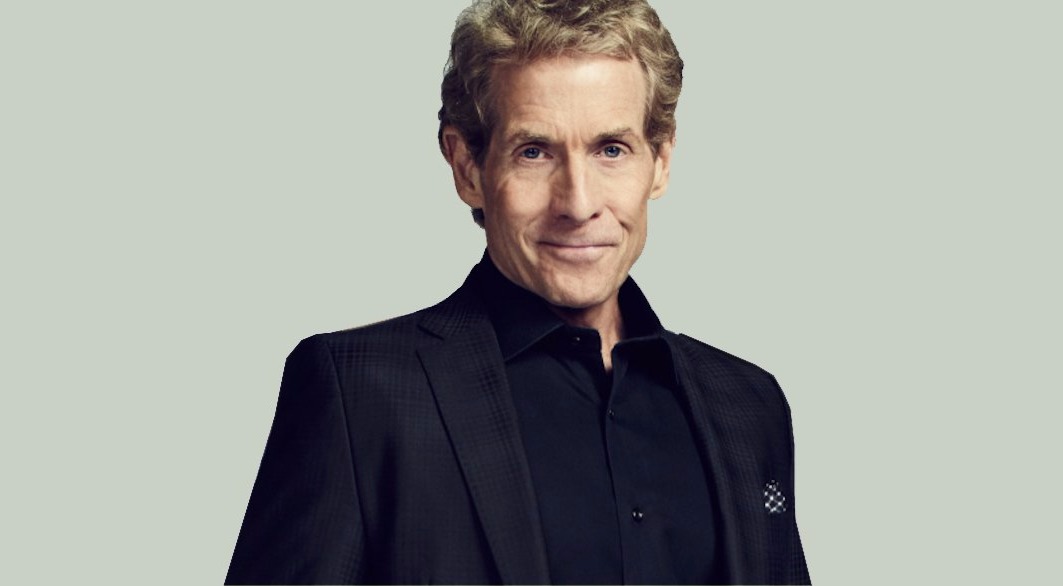 Skip Bayless was born on December 4, 1951, in Oklahoma. His birth name is John Edward Bayless II. Skip was actually a nickname given to Bayless  by his father, which eventually became his name. His parents owned a restaurant in Oklahoma City, which was renowned for its barbecue servings. 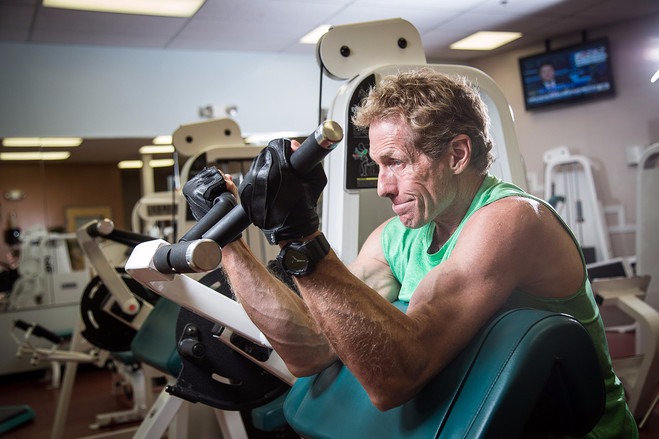 Bayless worked at the restaurant at his young age but never thought of it as his career. His brother, Rick Bayless, has been running the family business as a restaurateur and well-known chef. They have a younger sister.

Bayless was a sports freak from his school days. He was the Salutatorian of Northwest Classen for the class of 1970 and was the elected president in the Schools’ Athletes. After some encouragement from Skip’s English teacher, he started writing the sports column in the school’s newspaper. 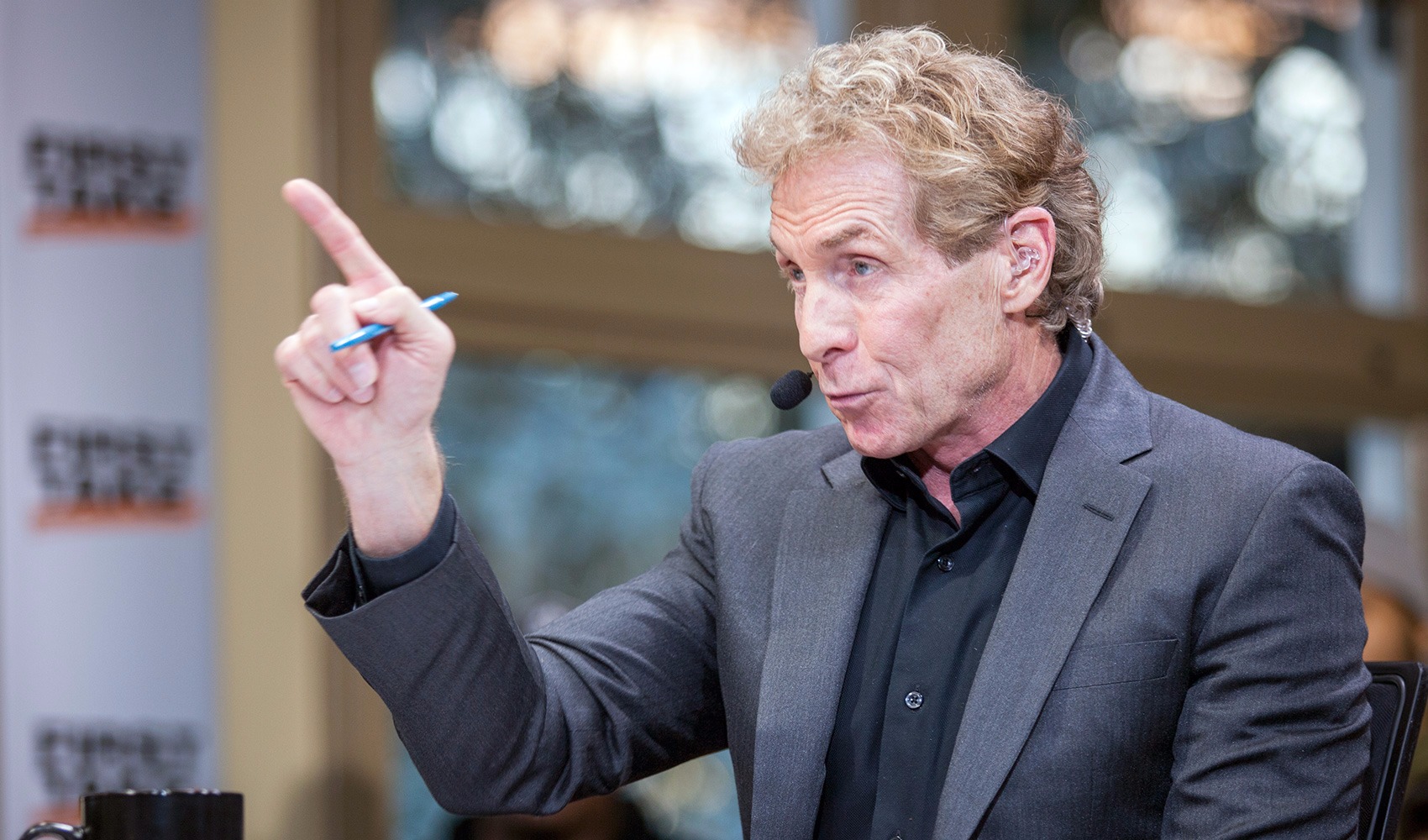 He won the Eclipse Award for Outstanding Newspaper Writing in 1977, for his Seattle Slew’s Triple Crown victory story.

Bayless was 26 when he was hired by The Dallas Morning News as its’ lead sports column gradually he joined the Dallas Times Herald. He was nominated Texas sportswriter of the year three times by the National Sportscaster and Sportswriter Association.

How much is Skip Bayless worth?

Skip’s first book God’s Coach: The Hymns, Hype, and Hypocrisy of Tom Landry’s Cowboys was published in 1989. He published three more of his writings based on the same topic – the rise and fall of the Dallas Cowboys.

The third edition of the book Hell-Bent: The Crazy Truth About the “Win or Else“ Dallas Cowboys created a fuss, as he wrote that Troy Aikman was a gay based on some speculations.

After working for 17 years at the Dallas Morning News he decided to become the lead columnist for the Chicago Tribune. Within one year of his work there, he was awarded the Lisagor Award for his work.

Bayless has worked in different radio station starting from 1991, he hosted a sports talk radio show from 6-8 p.m at the Dallas radio station. In 1994, he hosted his own show The Skip Bayless Show at 6-9 a.m every weekday.

He was a frequent guest on ESPN Radio’s The Fabulous Sports Babe. In 2001, Bayless joined as a co-hosted on ESPN Radio, which was called off in the year 2004, it was when he moved full time into television. 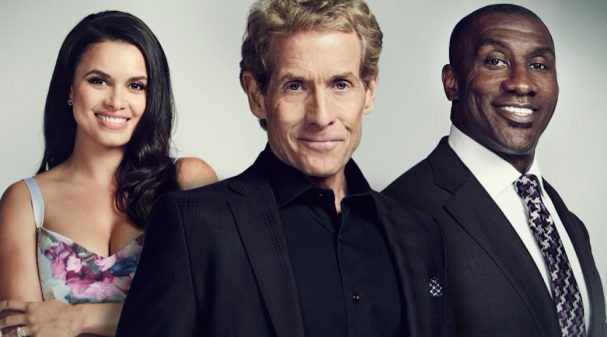 Skip joined ESPN’s The Sports Reporters as a panelist in the year 1989.  He was selected as one of the members of the debate team on Knights of the Roundtable segment in 1992. He also appeared regularly on Fox Sports Net’s The Last Word and The Best Damn Sports Show Period.

Bayless was hired by ESPN as a full-timer to the Woody Paige of The Denver Post on daily debate segments called 1st and 10 for the show Cold Pizza and as a columnist for ESPN.com.

He gained a widespread recognition from his appearance on ESPN’s First Take. But he recently moved to Fox Sports 1,  in his new show Skip and Shannon: Disputed after his contract expired with ESPN. 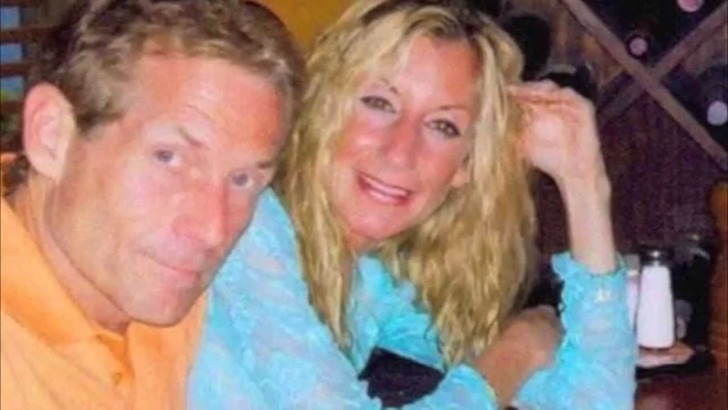 Bayless who devotes most of his time to his work. He had been in four long-term relationships and had even married one of them. He hasn’t disclosed the reasons for their separation. He is presently happily married to Ernestine Sclafani.

Ernestine is a journalist and the president of Shandwick Public Relations. Due to their busy working schedule, they can be only be together on weekends. Ernestine lives in Manhattan and Bayless lives in Connecticut. They do not share any children together.

Who is Fox Sports’ Skip Bayless married to? Details on his current wife and previous marriages