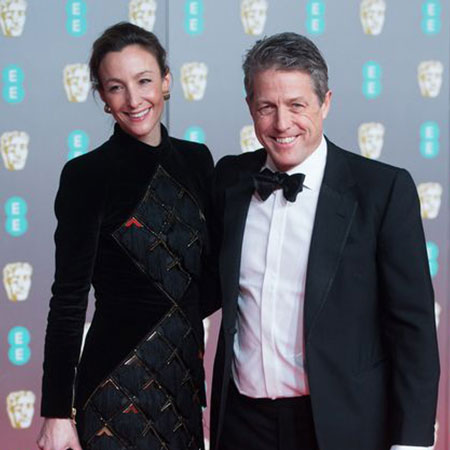 He has agreed to hand over his passport and to wear a GPS tracker.

Deadly Class Has a New Showrunner

He teams up with Rick Remender, writer of the original graphic novel, and Miles Orion Feldstt.

Eminem and Nicki Minaj Are Dating

Nicki Minaj has confirmed that she is dating Eminem in reply to a fan on her recent Instagram post.

The rappers had collaborated on a song, Roman’s Revenge, a single from Minaj’s album, Pink Friday, released in 2010.

He was responsible for acquisition, negotiation and evaluation of feature films, music programs and documentaries.

Reports say that the ‘Notting Hill’ actor has married the mother of his three children, Anna Eberstein.

The couple was seen outside the Chelsea register office. The actor had always been outspoken about his disbelief in marriage.

The ‘Days of Our Lives’ star, Marci Miller bid farewell to fans through her Instagram post with a short note and a song.

Marci’s role is set to be continued by Kate Mansi, who left the show two years earlier in 2016.

Morgan Freeman has issued the second statement in the wake of the claims of sexual harassment by eight women.

In the aftermath of the allegations, Visa ended their relationship with the actor, who had been a voice of the company for years.