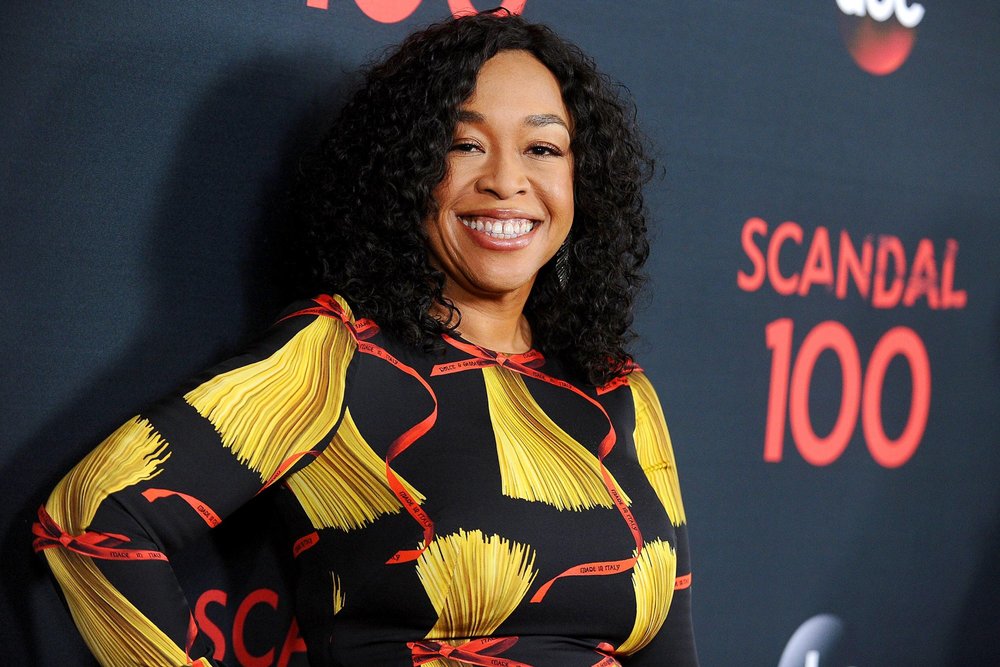 Shonda Rhimes is ending her long term relationship with ABC, home to the hit shows Grey’s Anatomy and Scandal, to join Netflix. Wall Street Journal revealed that Rhimes has signed a $10 million a year contract with Netflix, which will exclusively stream Shondaland’s future shows.

Grey’s Anatomy, Scandal, How to Get Away with Murder will stay on ABC 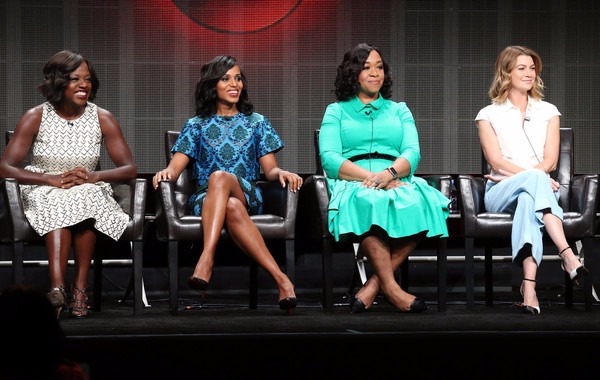 It has been revealed that the shows Grey’s Anatomy, Scandal and How to Get Away with Murder will continue airing on ABC. Any new series produced by Rhimes’ production company, Shondaland, will now be available exclusively on Netflix.

“Shondaland’s move to Netflix is the result of a shared plan [Netflix’s] Ted Sarandos and I built based on my vision for myself as a storyteller and for the evolution of my company,” said Rhimes in a statement.

She continued, “Our current shows will continue to thrive on ABC and Shondaland will be there every step of the way.”

Rhimes’ producing partner from Shondaland, Betsy Beers, will be joining her in the move to the streaming site.