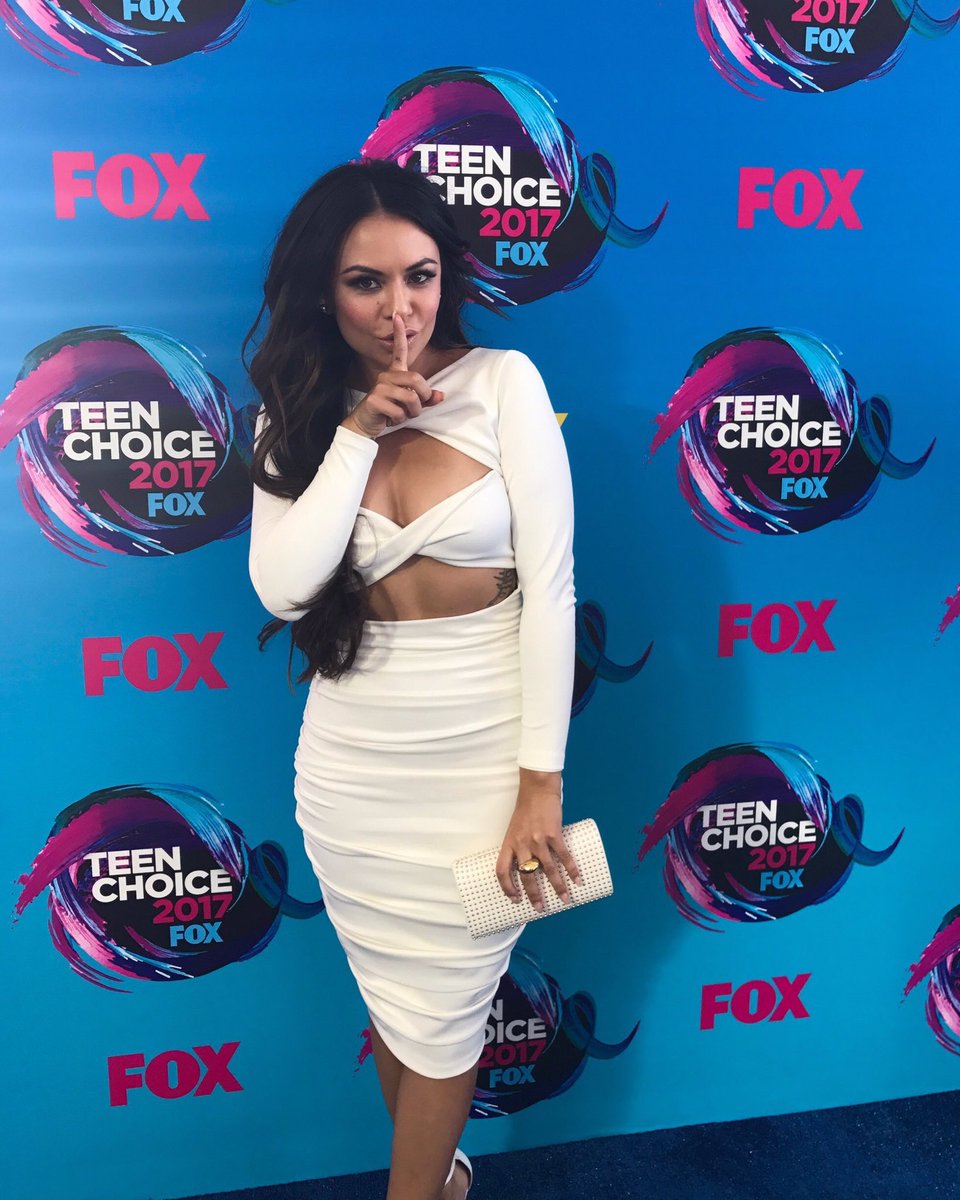 Grant Gustin was nominated for The Flash while Mark Pellegrino, Josh Segarra, Cory Michael Smith, and Teri Hatcher received a nod for their performances in Supernatural, Arrow, Gotham, and Supergirl respectively.