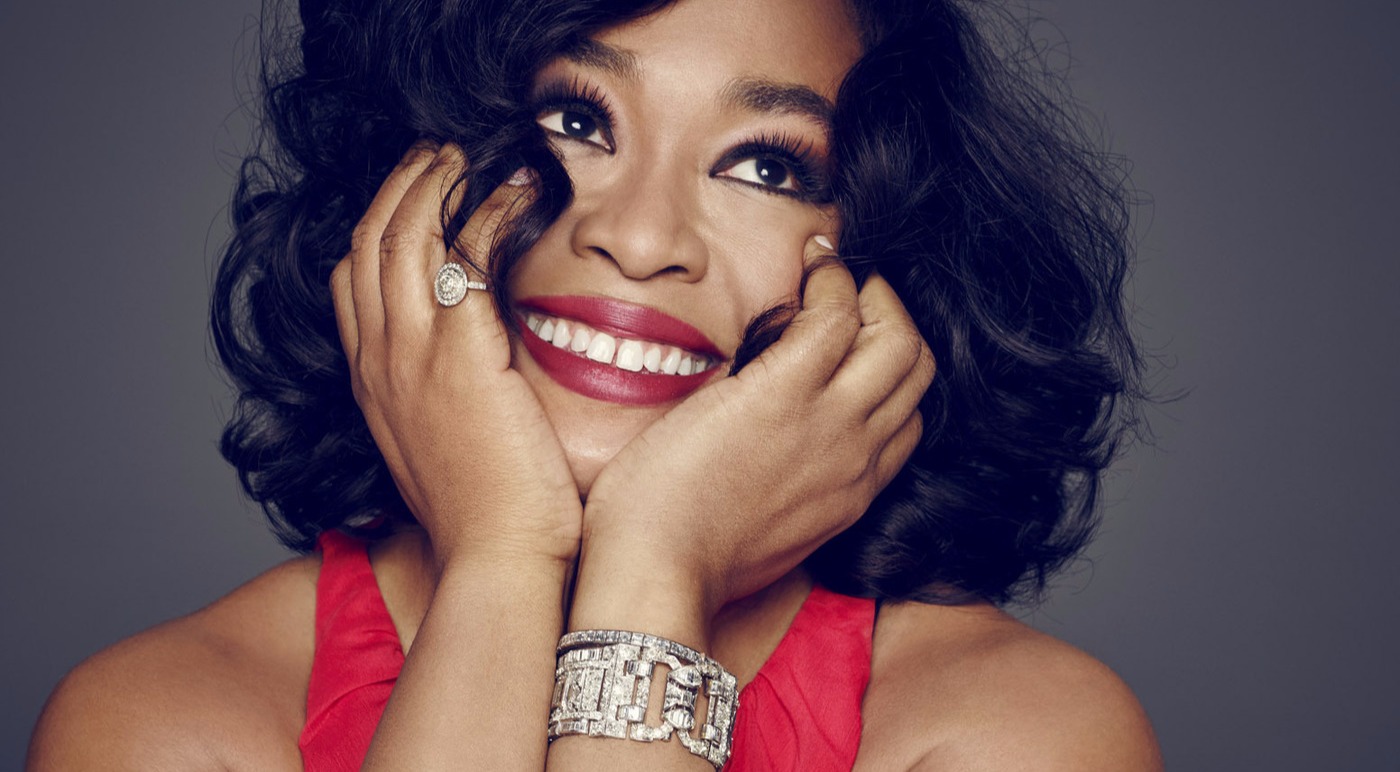 Shonda Rhimes is in no hurry to get herself a husband and has made a firm declaration, “Marriage isn’t my thing”. As a proud mother of three adorable girls, Shonda always wanted to have children. But having a husband in her life was always a different story for her.

When we hear single mother, we wonder how do they keep it all together? Also, marriage is a personal choice, if someone doesn’t want husband/wife in their life it’s completely fine. But the society we live in is quite critical in this aspect. On that notion, we came to know that Shonda Rhimes shares the same opinion.

Shonda Rhimes, the mastermind behind the shows like Grey’s Anatomy & Scandal, says marriage isn’t for her. It might not sound like one heck of a statement, but during in an intense conversation with Oprah Winfrey on OWN’s SuperSoul Sunday, Shonda explained her stance on being unmarried.

Shonda Rhimes opened up to Oprah Winfrey about marriage

If Shonda Rhimes and Oprah Winfrey have something very common, i.e. their disinclination to get married. The two of the most influential voices in America really got real during a conversation about marriage on OWN’s, SuperSoul Sunday.

Media personality, Shonda Rhimes has been questioned for decades on why she has ruled out marriage from her future. That all changed, however, when Rhimes gave her firm opinion on how she desire to have children but living as a wife to someone has never interested her.

Next, Oprah shared the story of her part in how she is planning to marry her longtime partner, then says “What I realized is, I don’t want to be married, Because I couldn’t have the life that I created for myself, I knew I couldn’t do it”.

Feeling the same, Shonda continues saying “I have so much going on inside my head in terms of writing, there’s such a large space in my life taken up by that. I can’t imagine it being taken up by a husband and children and writing, and everything getting its due. And I don’t believe there is room for all of it. I really don’t”.

To be more specific below is the video clips where Shonda and Orphah talk about their firm opinion on marriage.

Shonda Rhimes is a mother to three girls

When there is society, there are stigmas. Every now and then, the desire of wanting to get married is a lot like a desire to have children, in our society. However, this mentality doesn’t fascinate Shonda. She went on to adopt three of her girls, even without getting married.

Rhimes adopted her first girl in June 2002 & in February 2012, she adopted another girl. Later in September of 2013, Shonda welcomed her third girl through gestational surrogacy.

Here is a related video where Shonda convey a touching message to her three daughters.

After being born as a woman, women are made to believe that marriage adds a value to women’s lives & without a husband’s last name, women are perceived as damaged; this belief has to change. And there must be a freedom in acknowledging that a spouse is not needed to be happy or successful.

Shonda Rhimes could be the best example of it, as she is a successful woman, taking caring of her two adopted & one surrogate child. Also for those who are in a dilemma regarding marriage can go through the inspirational interview of Shonda Rimes by Oprah Winfrey, easily available on YouTube.

She says “I don’t want to get married because having a husband has never interested me”. Shonda Rhimes definitely doesn’t need a husband as she is single-handedly taking care of three children.