Skip to content
Home » Entertainment » Did Sheree Zampino remarry after divorce with ex-husband Will Smith? Her children?

Did Sheree Zampino remarry after divorce with ex-husband Will Smith? Her children? 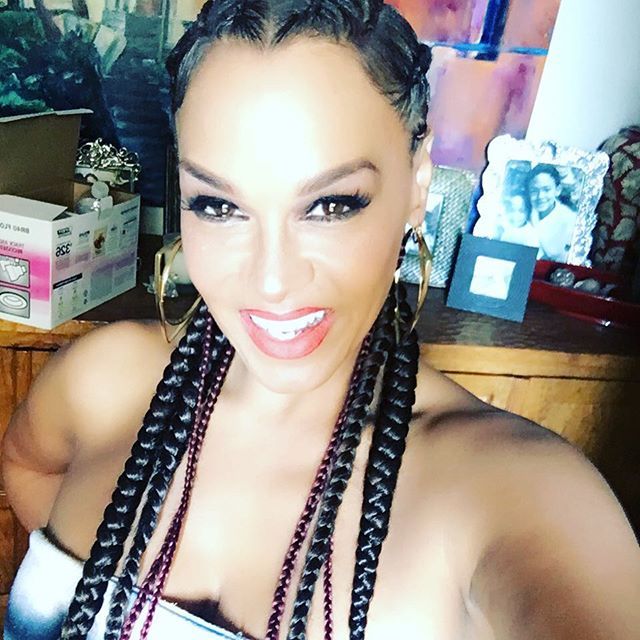 Sheree Zampino is the ex-wife of superstar Will Smith. Following their divorce, she remarried Terrell Fletcher in 2007. She shares a child with ex-husband Will as well as with her current husband Terrell.

Sheree Zampino had a mutual separation with Will Smith. Jada Smith helped them out!

“I had no business getting married. Neither one of us was ready. We hadn’t experienced enough life yet to be together,” said Will. “That’s really the only thing in my life, I consider a failure. I feel that much pain having been divorced,” said Will while expressing his sorrow.

Sheree Zampino married actor Will Smith on May 9, 1992. Sheree gave birth to their child, Willard Christopher Smith III, shortly known as Trey Smith, on November 11, 1992. Three years later, their marriage came to an end with a divorce on December 10, 1995. 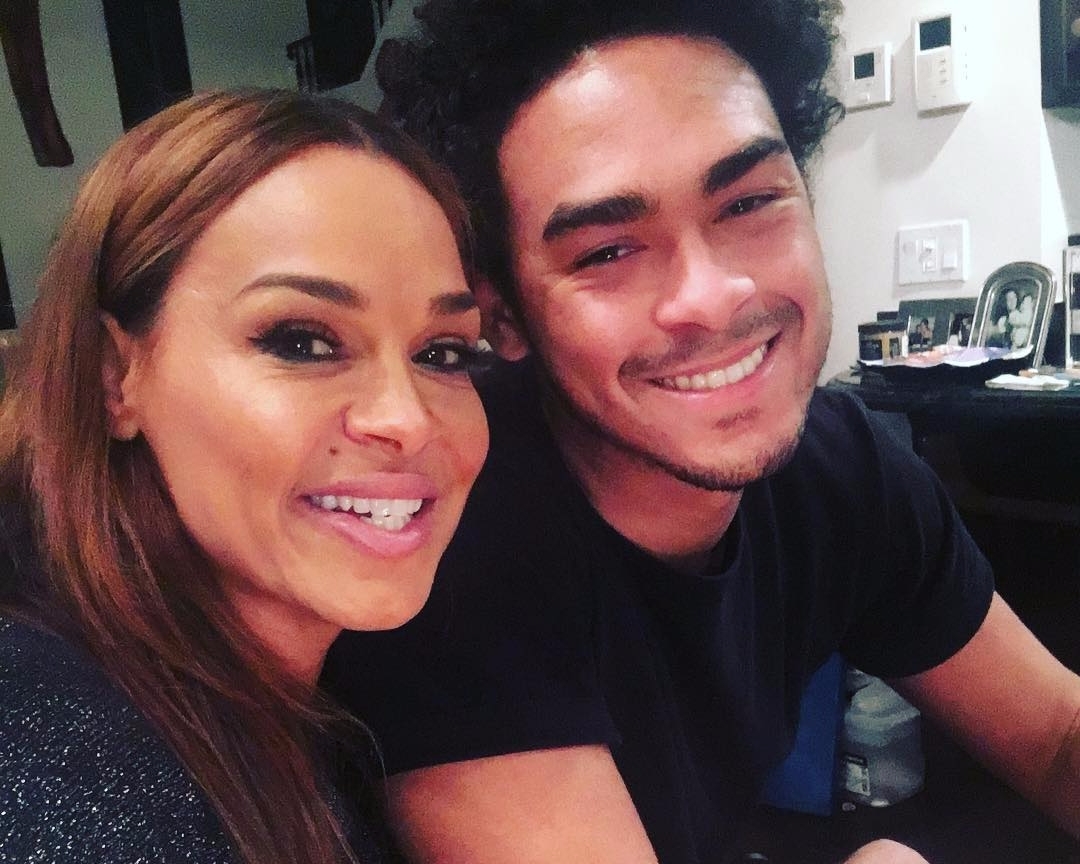 After the divorce, Jada helped Will and Sheree to come in mutual terms for Trey’s sake. Sheree used to live with Will and Jada at the time and even joked about how she would ever find a man if she lived with her ex-husband.

In 1998, Will took the stage at the MTV Video Music Awards to thank his wife, and ex-wife, for handling the situation with maturity with their kids. Will and Jada’s children, Jaden and Willow, calls Sheree “Auntie Ree-Ree.” They see her as another member of the family.

Sheree later got romantically linked with Terrell Fletcher. Fletcher is an ex-NFL star who played for San Diego Chargers.

After dating for several months, the two married on May 26, 2007. Sheree became a mother for the second time after giving birth to Terrell’s child, Jodie Fletcher. 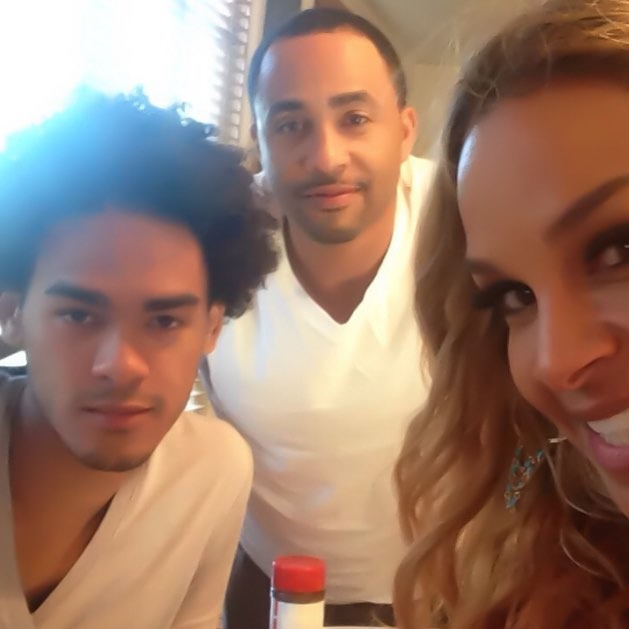