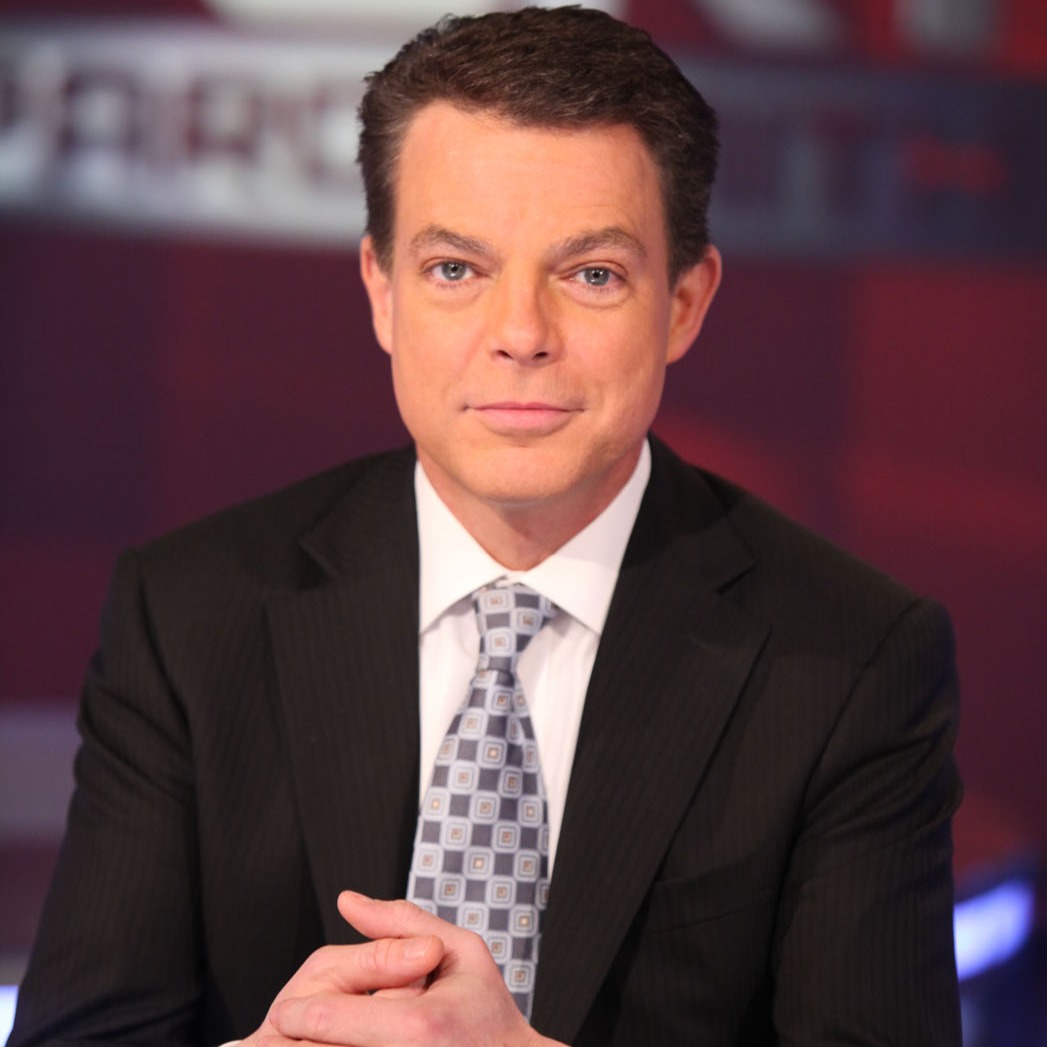 Shepard Smith was born on January 14, 1964, in Holly Springs, Mississippi. Shepard is the son of Dora Ellen Anderson, an English teacher, and David Shepard Smith, Sr., a cotton merchant. From the University of Mississippi, he majored in Journalism. He started his journalism career from WJHG-TV in Panama City Beach, Florida. Later, in 1996, he joined the Fox News Channel.

In 1987, Shepard married to Virginia Donald who was a University of Mississippi classmate. But, things don’t work out between them and, after six years, they divorced in 1993. They had no children. From that day, he remains single. As being a single till this date, many people start to rumor that the reason behind his divorce is because he is a gay. But, Shepard is neither denying nor accepting about it. A television Guide Poll also once declared him as America’s second most trusted news anchor. His hard work and his talent pay off him with good earnings. During his career, he has got so many chances to cover major news stories such as; The Columbine School Shooting, President Bill Clinton’s impeachment trial, The Conflict in Kosovo, The 1997 Standoff between U.N. and Iraq, Princess Diana’s funeral and many others. He also appeared in the film ‘Volcano’. Similarly, in the film ‘Fahrenheit9/11’, video of Shepard anchoring on Fox News Channel during the opening moments of Iraq War was used.