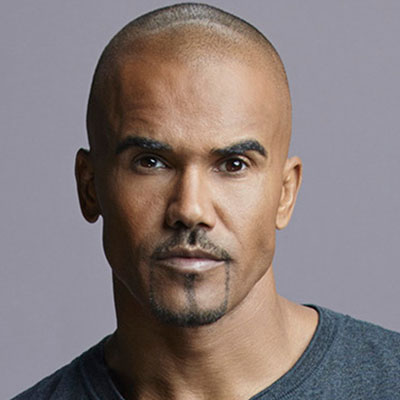 Shemar Moore (born April 20, 1970) is an American actor who has gained fame for starring in CBS drama; Criminal Minds.

He is known for his role in ‘The Young and the Restless’ and for hosting ‘Soul Train.’

Since 2017, he has been playing the lead role as Sergeant Daniel “Hondo” Harrelson on the crime drama series, S.W.A.T.

People are familiar with every detail of his career, but they may not know the following facts about his life.

Moore runs his own fun fashion line based on his famous catchphrase, ‘Baby Girl,’ from the series, Criminal Minds.

The line sells the clothes with the phrase printed on them and every sale go to support National Multiple Sclerosis Society.

The first language Moore learned to speak wasn’t English, but it was Danish.

Though born in California, he moved to Denmark as an infant and then lived in Bahrain until returning to California in 1977.

Starred in a music video

Moore’s long-time fans will remember his early days, when he appeared in Toni Braxton’s music video, How Many Ways.

Moore and Braxton dated for about six months back then.

Shemar has a history of dating beautiful women, but actress Halle Berry was the one who stole his heart.

He said that his relationship with Berry made him much stronger as a man and helped him know the caliber of the woman he wants in his life.

Moore was bullied throughout his childhood for being biracial.

In an interview in 2013, he said that he learned to play baseball when he started throwing rocks to kids who bullied him in his school.