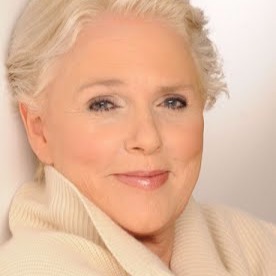 Sharon Gless is an American actress best recognized as Christine Cagney from the TV series Cagney and Lacey. She has been married to her husband Barney Rosenzweig for over 25 years now.

Sharon Gless was born on 31st May 1943, in Los Angeles, California to Marjorie and Dennis J. Gless. Her father served as a sportswear manufacturing executive.

Sharon’s maternal grandfather, Neil McCarthy, was a well-known attorney in Los Angeles. He had worked for many movie studio actors and executives. 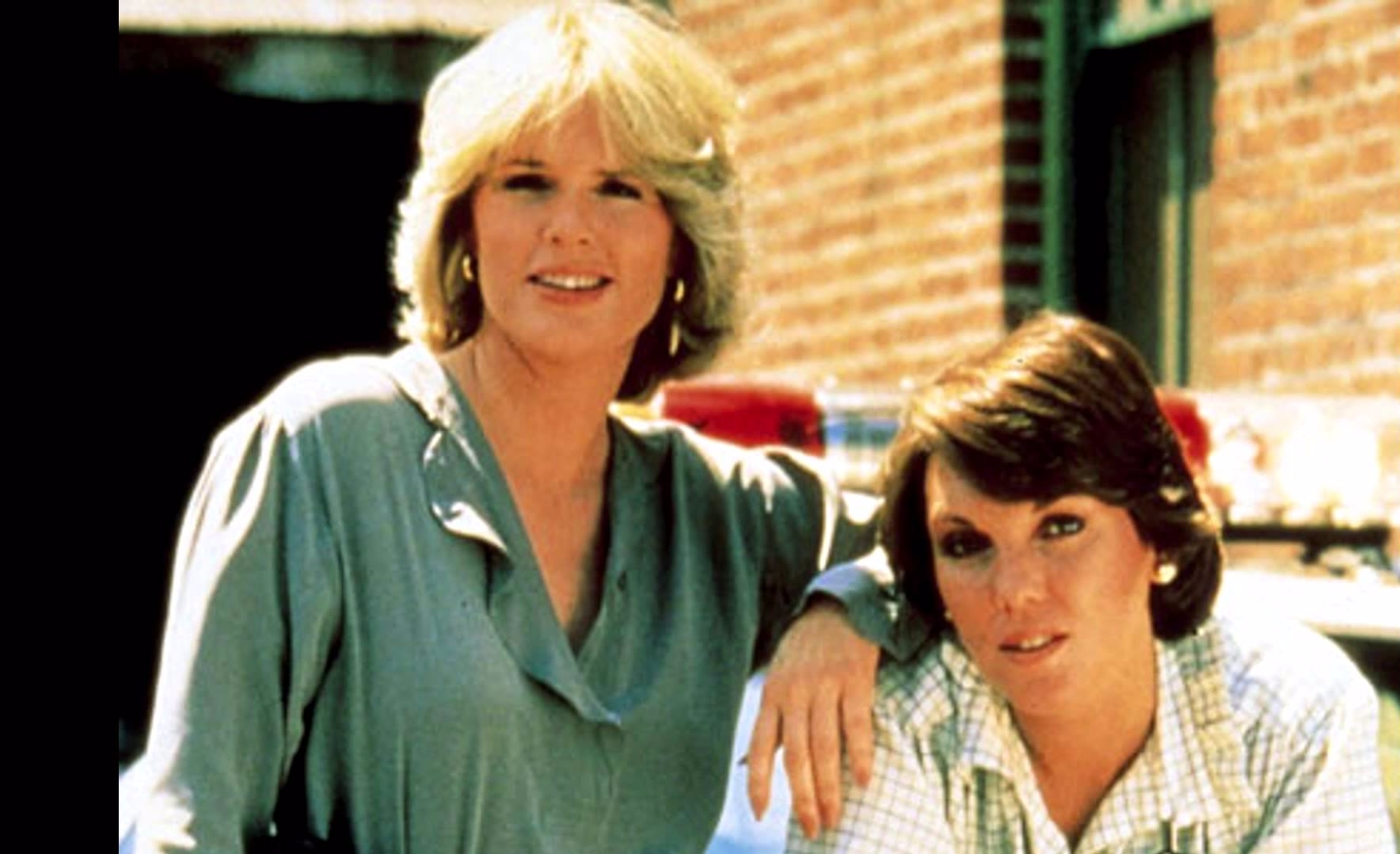 Sharon at her early age poured her interest in becoming an actress to her grandfather, to which he replied “It’s a filthy business. You stay out of it.”

Despite the unwillingness of her family, she chose to build a career in acting. She followed her dream and now she’s counted among the popular and talented actresses ever.

Sharon Gless filmography and net worth

Gless started with a handful of TV series and TV movies in the beginning of her career. Some of which include Faraday and Company, Dan Daniel, Revenge of the Stepford Wives. She was under contract with Universal movies when she appeared in the sitcom, Turnabout, and House Calls.

She had her movie debut in the year 1972 with The Longest Night. Since then she has appeared in numerous movies including Bonnie’s Kid, Airport 1975, Hannah Free, The Star Chamber and Once Fallen. Sharon has been more successful in TV series than movies. 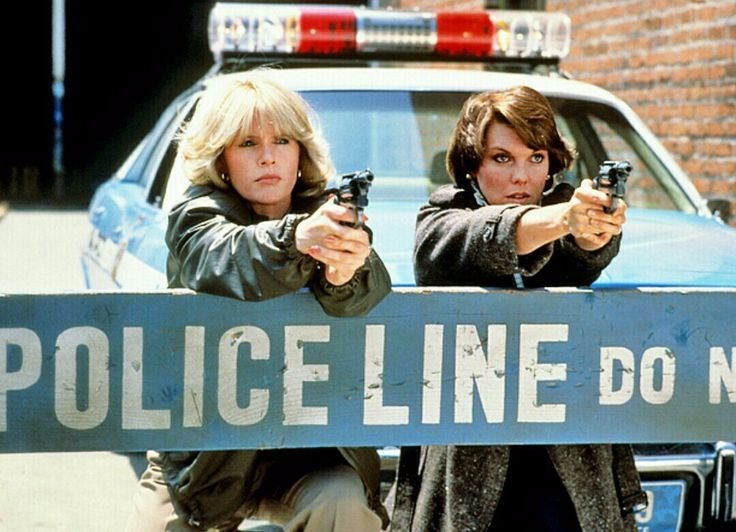 She made her television debut in 1972 portraying the role of Kathleen Faverty in the TV series Marcus Welby. Among all her numerous TV series appearances, her most appreciated TV work came as Detective Christine Cagney in the TV series Cagney & Lacey.

Sharon Gless has grabbed many awards in her over a four-decade-long career. She received her first Emmy Award in the category of Outstanding Lead Actress in Drama Series for Cagney & Lacey.

Then in 1991, she was awarded the Golden Globe Award for her exceptional performance in CBS’s drama series The Trials of Rosie O’Neill. She has accumulated a net worth of $10 million. 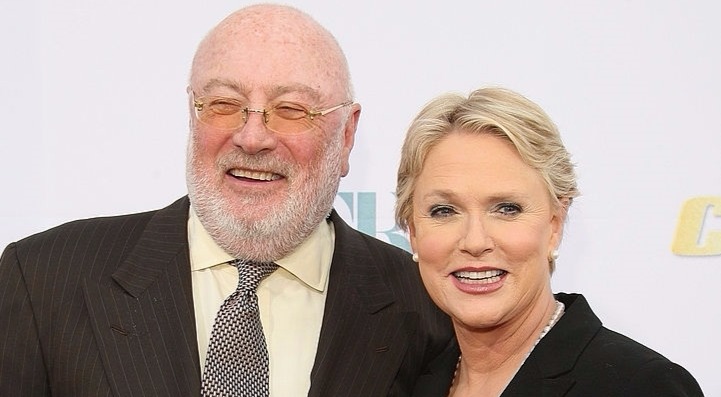 Sharon’s husband, Barney Rosenzweig is a TV producer who produced the popular TV series, Cagney & Lacey. Barney’s other successful creation is the TV sitcom The Trials of Rosie O’Neill. Sharon exchanged wedding vows with Barney on 4th May 1991.