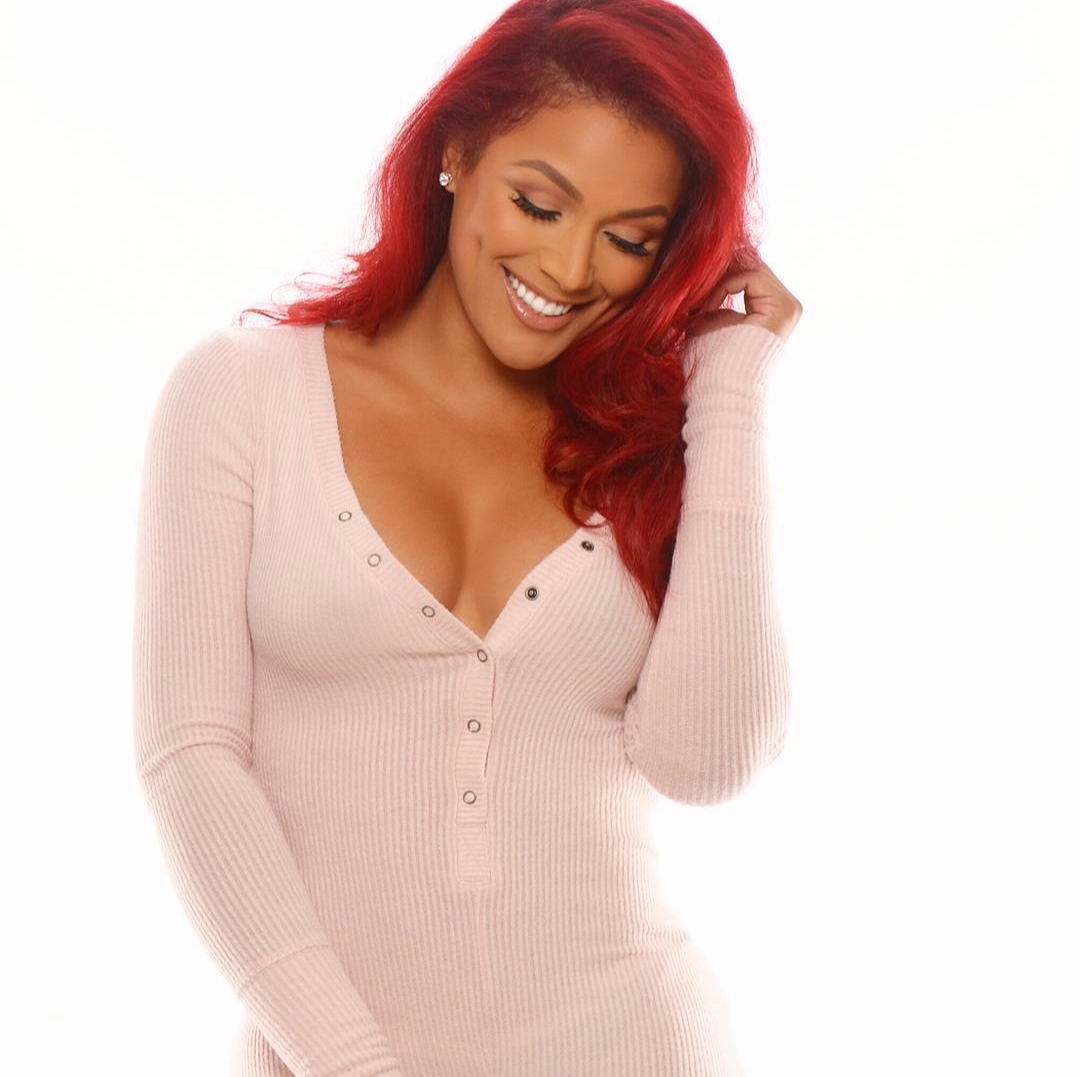 Shantel Jackson is an American model and actress who has appeared in a few TV shows.

The gorgeous model has been in limelight due to her relationships with famous men.

She was famously engaged to boxing champion Floyd Mayweather.

The two were in an on-and-off relationship for eight years.

The pair started dating soon after they first met in Atlanta, Georgia in 2006.

The relationship came to a bitter end when Shantel filed a lawsuit against Mayweather in September 2014.

According to Jackson, the boxer kept her prisoner in his Las Vegas home and took her belongings worth thousands of dollars.

Mayweather, allegedly, held her at gunpoint and threatened to expose nude pictures of her.

Shantel is dating rapper Nelly since her split with the boxing giant.

In September 2016, their engagement rumors surfaced after Jackson posted a picture on Instagram with the caption, “Reserved.”