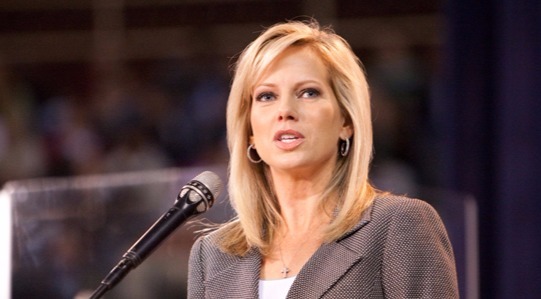 Shannon Bream is a prominent journalist and a famous anchor of Fox
News Channel. She serves as a Supreme Court reporter and as the anchor of
America’s News Headquarters. Shannon was honored as one of the 50 most beautiful journalists by The Hill in 2015.

Shannon Noelle DePuy was born on December 23, 1970, in Tallahassee,
Florida. Her father, Ed DePuy was a Leon Country Commissioner and her mother was a teacher. She is the only child of her parents.

After graduating from North Florida Christian
High School in Tallahassee in 1988, she acquired a business degree from Liberty
University in Lynch burg, Virginia in the year 1992. 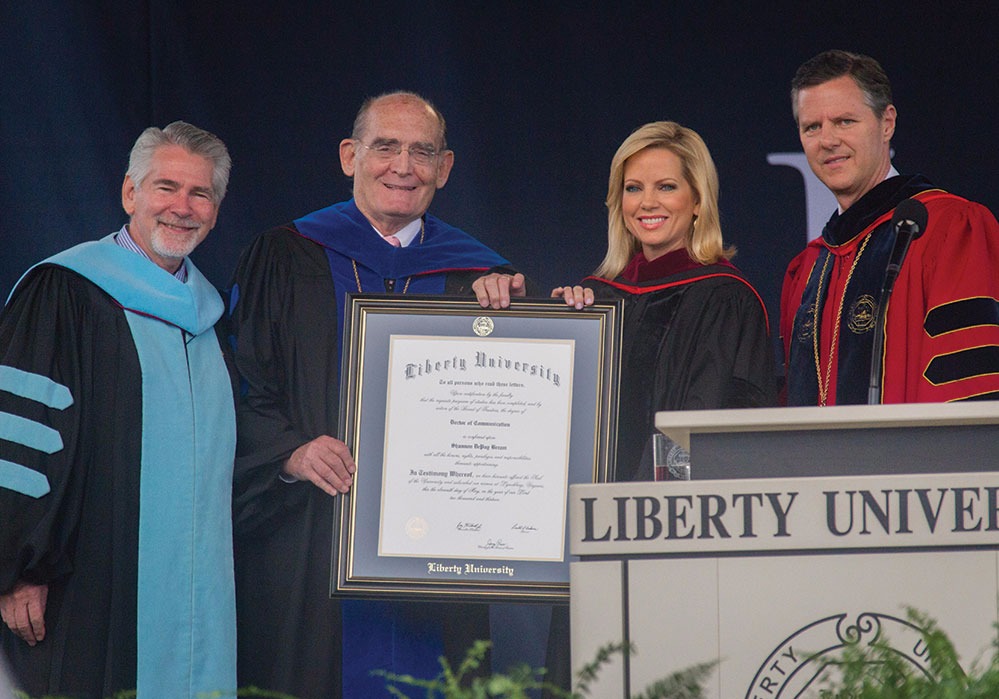 In 1993, Shannon moved to
Tallahassee to study law at Florida State University. During that period, she
got the opportunity to do an internship in the US House of Representatives.

While studying at the law school, Bream won the Miss Florida USA 1995 pageant. That same year, she was ranked 4th in the Miss USA contest.

Shannon Bream changed her career path after acquiring all her degrees

In the making of her career in law sector, Shannon worked on sexual harassment cases in Tampa, Florida after graduating from Florida University.

Bream changed her career path from law to
broadcast sector in the early 2000s. Her enthusiasm to work in the media sector drove her to ABC channel, where she worked as an intern in Tampa-based ABC-affiliate WFTS-TV. 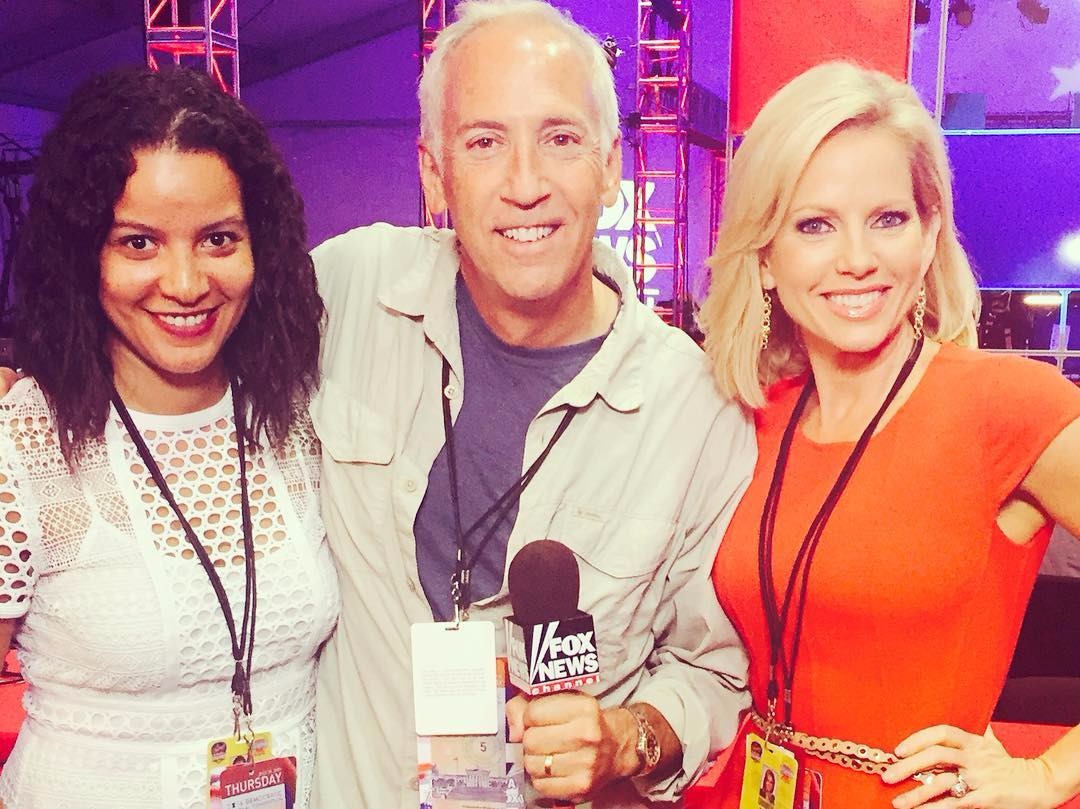 She joined CBS-affiliate WBTV in Charlotte, North Carolina, in 2001, where she worked as an evening and late night news reporter. She joined WRC-TV as a weekend anchor in 2004. She joined Fox News Channel November 2007.

As of now, Bream works at the station’s Washington D.C. bureau as a reporter and the anchor of
America’s News Headquarters. Her works with Fox News Channel has propelled her to fame and has earned her a huge net worth. She earns a hefty salary from the network.

Shannon Bream is married to her college sweetheart 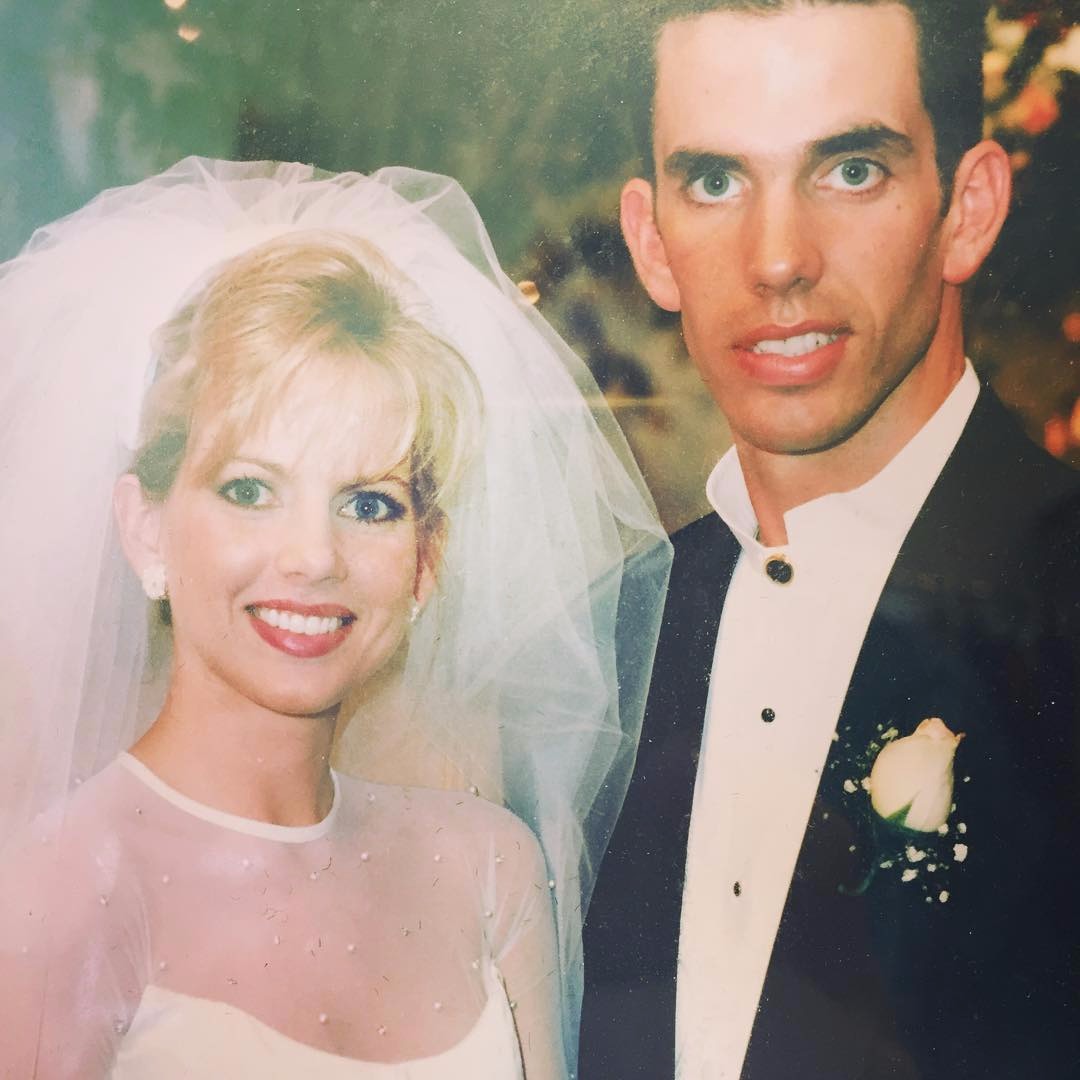 Shannon tied the knot with Sheldon Bream when they were at
Liberty University. Their marriage is to reach its 15th year soon,
with the bond getting deeper every day. The couple does not have any children.

Shannon Bream has taken Twitter by storm since last 12 hours showing her excitement. She is relatively active on Twitter but she has been updating about her shows and hot news in short intervals. 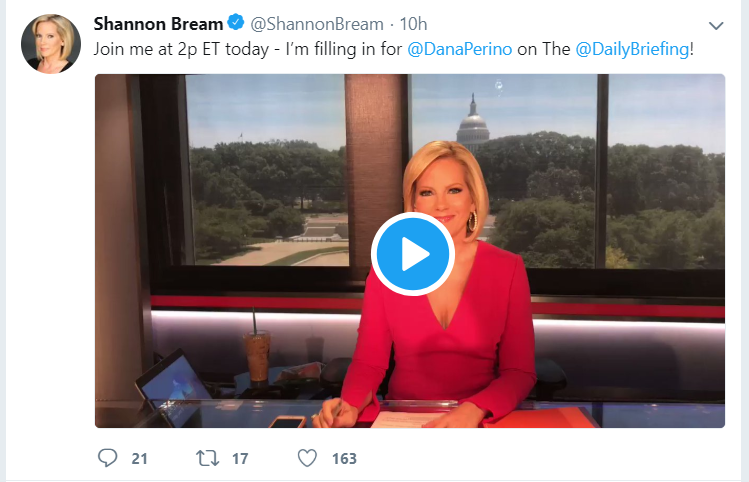 She recently filled in for Dana Perino on The Daily Briefing at 2 pm. She also tweeted that they’ve got a great show planned and midnight hero Rodney Smith is live. They also have a dance party at 11 pm on Fox News Night and you bet she has whole lot of exciting things to do that just give us latest news updates. Pretty exciting huh?