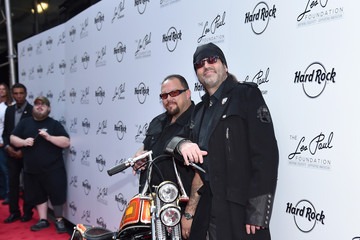 Shannon Aikau is well-recognized for appearing in History TV series, Counting Cars. He is a lead builder and bike shop manager at Count’s Kustoms. Working for 19 years in the shop has defined him “A-Number one” among the crew.

Born on Oahu, Hawaii Shannon Aikau is a motorcycle builder. Bikes and automobiles enthusiast from the very young age, he moved to Las Vegas, to pursue his career in crafting the motorbikes. To live his dream, he started working at a custom Motorcycle shop. 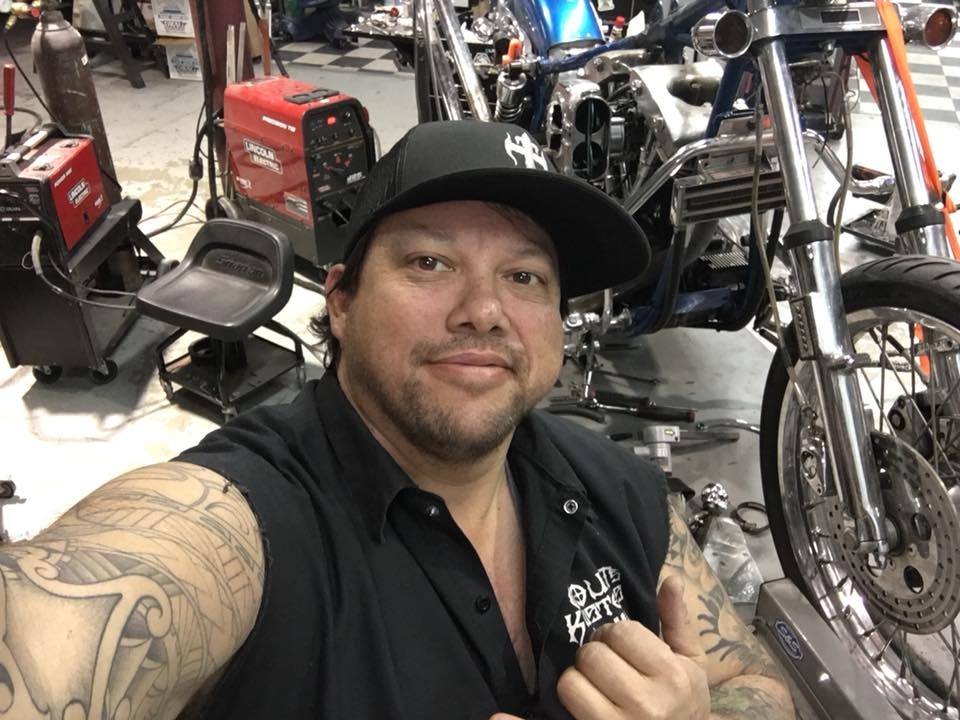 Though he was doing pretty well in craftsmanship, he got wife recognition among the gearheads after he met Danny Koker and built a car for him. Being impressed by his work, Danny asked him to join his shop, Counts Kustoms. Since then, he is an integral part of the shop as a lead builder and bike shop manager. He is praised for his fabrication and engineering skills in the shop.

Building badass bikes for two decades, has referred him as “A Number one” in the bike shop. Gaining authority on bikes from A to Z, he handles the chopper carefully, and won’t let anyone to handle them. 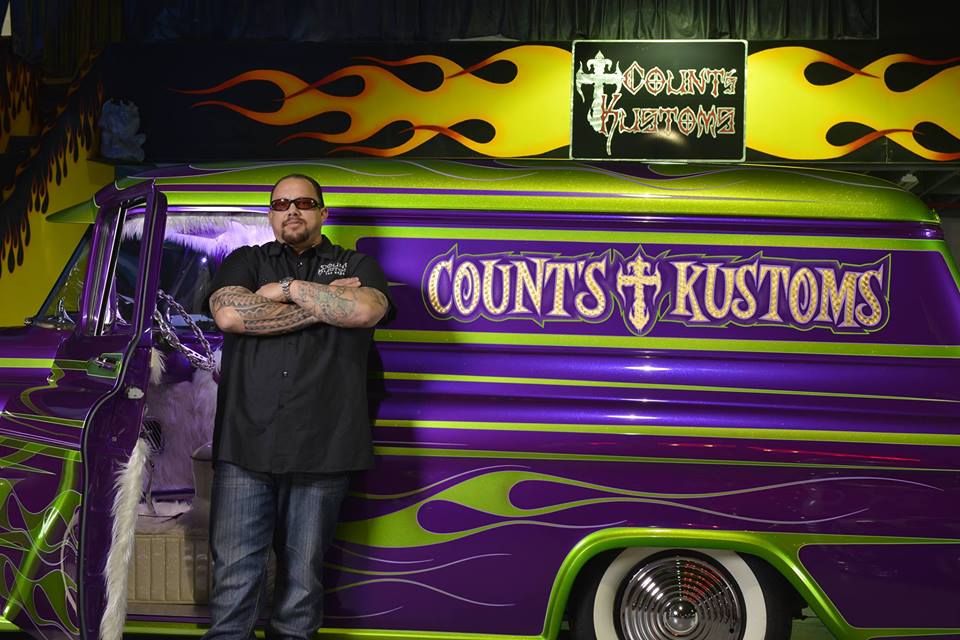 Being an prominent member of the shop, he got to appear in the History TV series, Counting Cars. The show which is the third spin-off series of Pawn Stars, documents Count’s Kustoms. He became the regular member of the show, since its inception on August 13, 2012.

Unfortunately, the show finished airing after its seventh season on October 31, 2017. It is somehow expected to return with its eighth installment this year, and Aikau’s fans are eagerly waiting for him to be in the new season in 2018.

Apart from Master building, he is keen towards cooking. He loves to cook gourmet meals for family and friends and on occasions, including CK crew as well. Though achieving fame and decent fortune within all these years, Aikau is yet to reveal his net worth.

Has a wife and children!

Apart from bike building, he is a family man. He is married to his wife for years. The two also shares two beautiful daughters. However, the customization nerd is yet to reveal about his wife and children. As of now, he resides in Las Vegas with his family.