Skip to content
Home » Entertainment » Who is Street Outlaws Shane McAlary’s Wife? Know about his car

Who is Street Outlaws Shane McAlary’s Wife? Know about his car 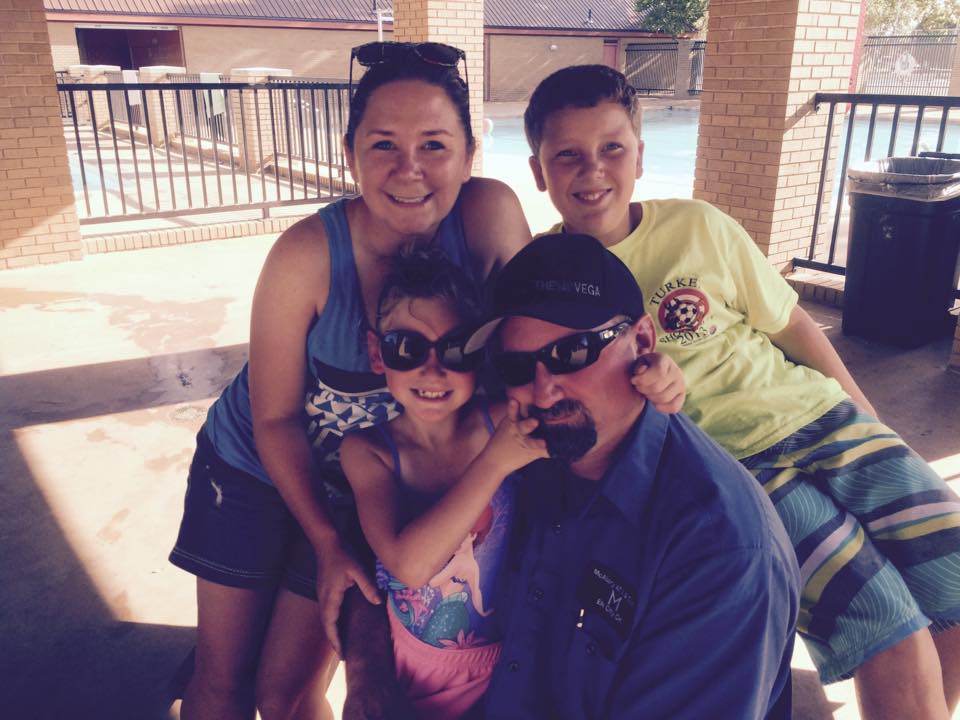 Shane McAlary is a street racer who is best known as one of the racers of 405 in Discovery’s Street Outlaws.

He owned a ‘77 Vega at 16 and has been racing his entire life everything from motocross, cross-country, side-by-side, etc.

He owns the company, McAlary ATV & Cycle in his hometown and based on that fact his net worth must be pretty huge.

His father, Rex McAlary has always been supporting him through his racing career.

It was Rex’s support that has been helping Shane bounce back from his near-fatal crashes.

He and Shawn Ellington aka Murder Nova have been close friends for over 20 years.

His co-driver Bob, a retired motorcycle jacket model, has been by his side for many years now.

Together, they plan on reaching number one spot in The List.

Shane has been married to Ashley and has kids with her. He often posts pictures of his family on his Instagram account.