‘Shameless’ star Dove Cameron and boyfriend Ryan McCartan are on cloud nine as they got engaged. Take a look at her bikini shots 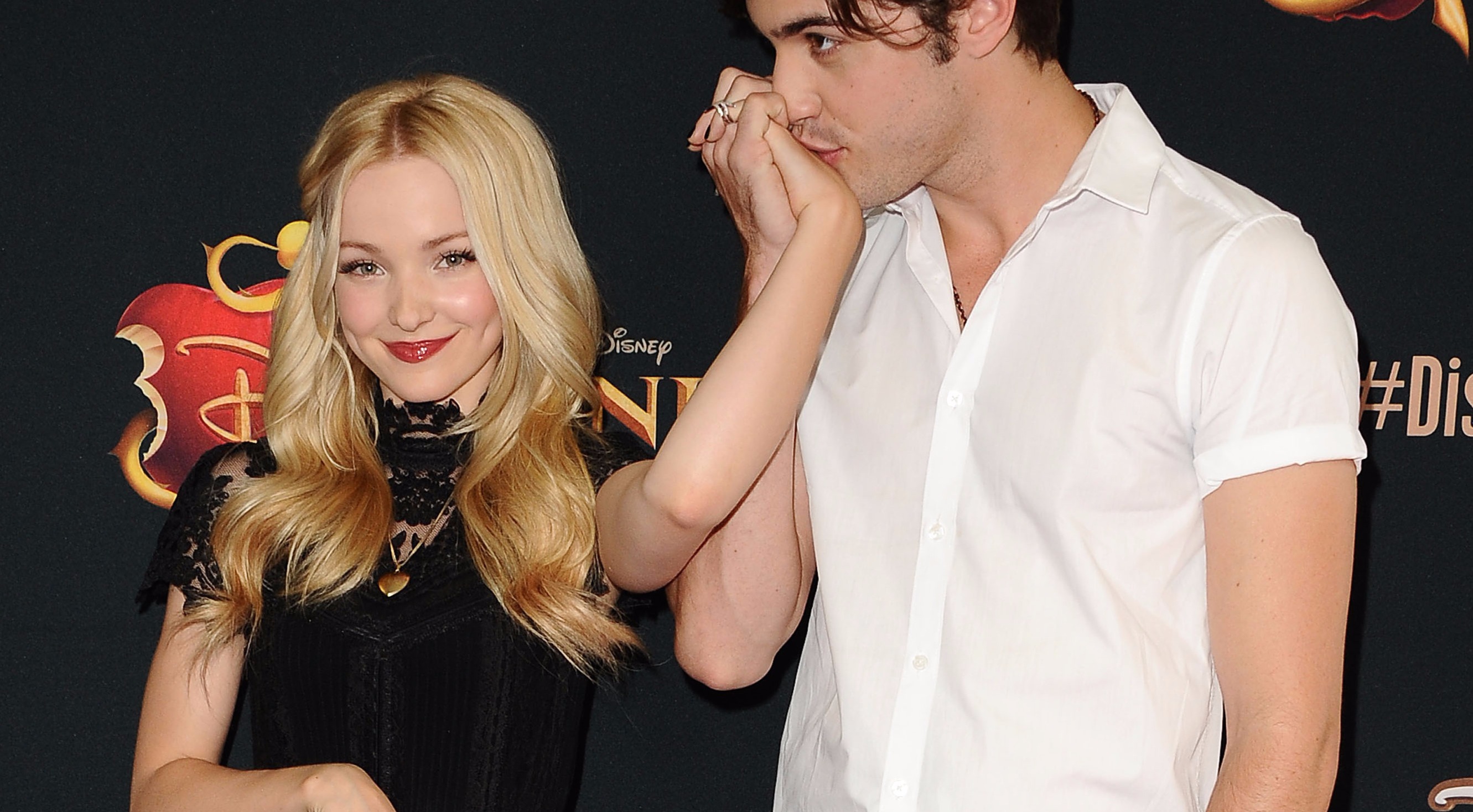 Dove Cameron, a 20-year-old American actress, and singer, has recently been engaged to Ryan McCartan, her co-star in Liv and Maddie, after a happy relationship since 2013. The fans have reacted positively to the engagement of the ‘thoughtfully made match in heaven’.

McCartan who has always been an active user of social media sites used Instagram to announce their engagement by posting their lovely picture which clearly showed the ring beautifully placed in Cameron’s finger.

Cameron and McCartan first met each other on the set of the Disney World sitcom Liv and Maddie in which they played the role of a married couple Diggie Smalls and Maddie Ronney. It sounds like a good start as they later fell in love to eventually make the decision to marry each other in real life as well.

Last Spring, McCartan was talking to one of the reporters about his first date with Cameron. He proudly elaborated, “I took her out to dinner, [then] I took her out to frozen yogurt, and we went to this place in Hollywood called Bourgeois Pig and got some cider. We sat in this really cute room and just drank some cider and talked.

Then I took her up to this place up in the Hollywood Hills that has basically a panoramic 360 view of all of Hollywood and all of the valley. So, we saw all the lights, the Hollywood sign, the Griffith Park Observatory, and it was so romantic. We were up there until 3 in the morning, just talking and looking at the lights. Then I took her home and it was the most perfect, most romantic first date ever.”

McCartan is indeed a romantic man. Cameron must have fell for him from the first date.

On April, the couple released a music video titled ‘Someone You Like’. Let’s look at the video first:

Well, it was the perfect romantic release just prior to the engagement, wasn’t it?

Although just 20 now, Cameron has a fascination with taking bikini shots on the beaches. Truly, Cameron is one of the most charming faces in the industry whose smile can lift up anyone’s day. Along with a cute face, Dove is also blessed with a slim body which looks perfect, no matter what she wears.

A beach bikini shot with her fiance.

No doubt, Ryan is a lucky guy who has got this sweetheart as his bride-to-be. On the other side, engaged to a man that is super-romantic, Cameron is indeed in the cloud nine at present.

Wish Dove Cameron and Ryan McCartan always be together and happy, and hope to hear their wedding bells soon.