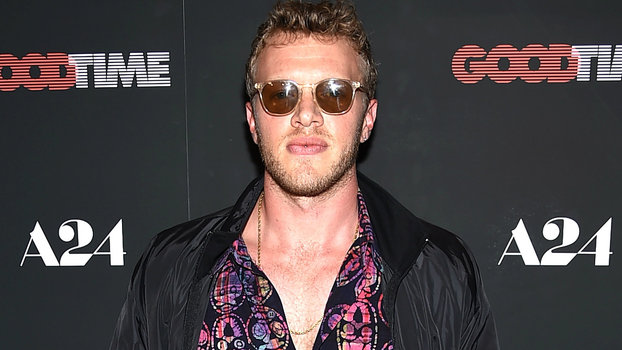 Sebastian Bear McClard, a successful producer, is well-recognized for his movie Good Time. His first produced debut movie was Still Life. Recently, he has been the “talk of the town” after he got married to model and actor Emily Ratajkowski.

McClard is a listed producer of indie films. In 2006, he produced his first movie Still Life. Afterward, he began working with the duo Joshua and Ben Safdie known as The Safdie Brothers. The duo is the New York-based best writer, director, and producer. The siblings also involved in indie flick Daddy Longlegs in 2009.

Being a partner with McClard and producer Oscar Boyson, they also launched Elara Pictures. With their contribution, McClard produced a new movie Heaven Knows What. The film was the first project under the company in 2014.

Furthermore, his another movie Good Time was released in 2017, which starred a famous actor Robert Pattinson.

He has also worked on Jay-Z’s Marcy Me music video and Oneohtrix Point Never’s The Pure and the Damned.

Being a successful producer, he has produced many out praising movies. The net worth of Bear McClard has not been revealed yet, but it can be presumed to be in millions. However, his actress wife Emily Ratajkowski has bagged up an impressive amount through her acting career. Her net worth is $6 million as of now.

Besides McClard production and filming career, he is now a married man. He got married to actor and model Emily Ratajkowski on February 23, 2018. His wife is famous for the movies Gone Girl (2015), Entourage (2015), and We are your Friends (2015). 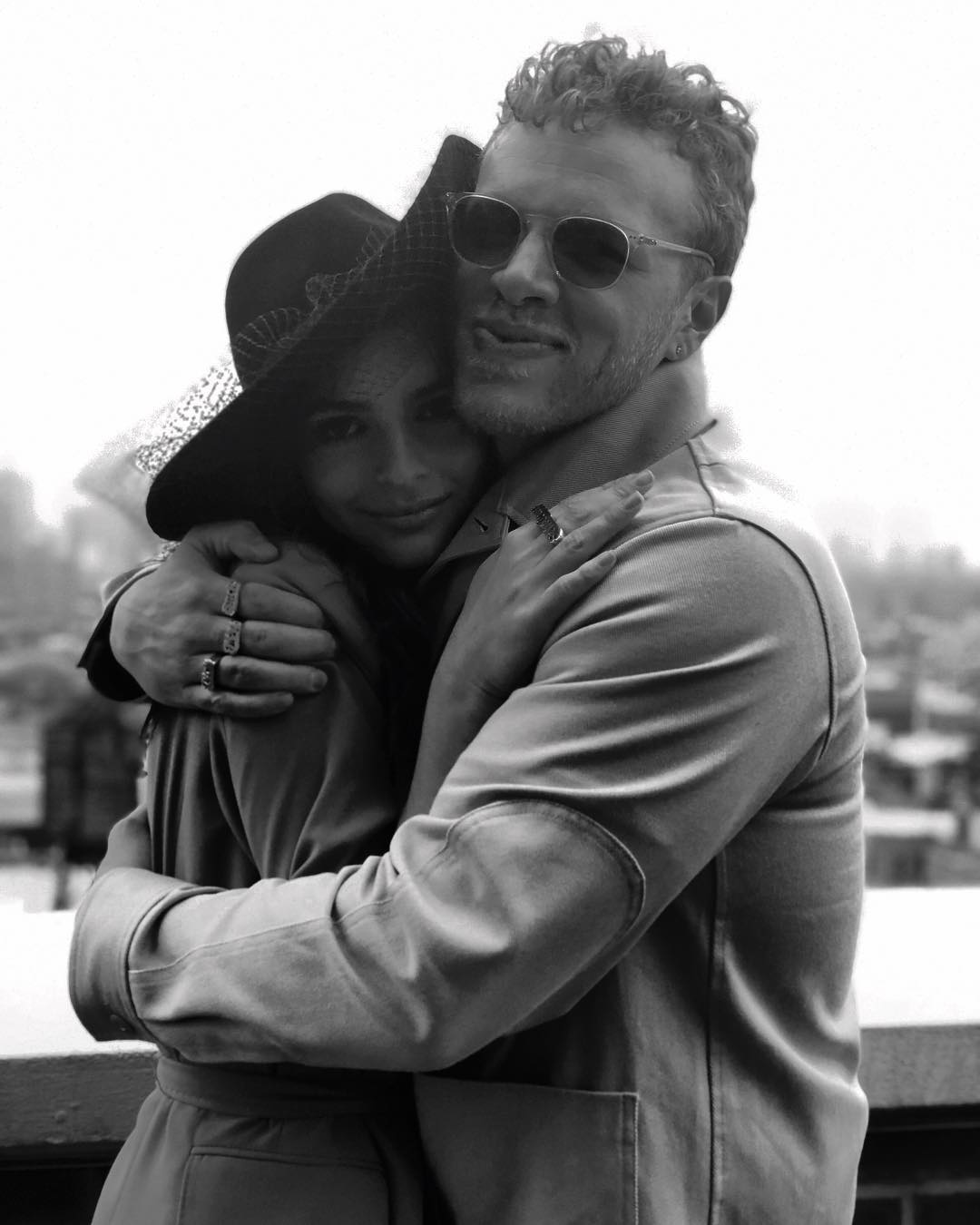 Their wedding ceremony was functioned at City Hall in N.Y.C with only close friends and family. They showcased their wedding photos on Instagram. In one of the picture, Sebastian kissed his wife’s cheeks and showed off the ring which flashed the letter “EM” and “RATA.”

Though their wedding was a closed ceremony, there was a presence of sounded high-profile Instagram star, Josh Ostrovsky. He is famous by his internet profile, The Fat Jewish. He is a good friend of McClard. 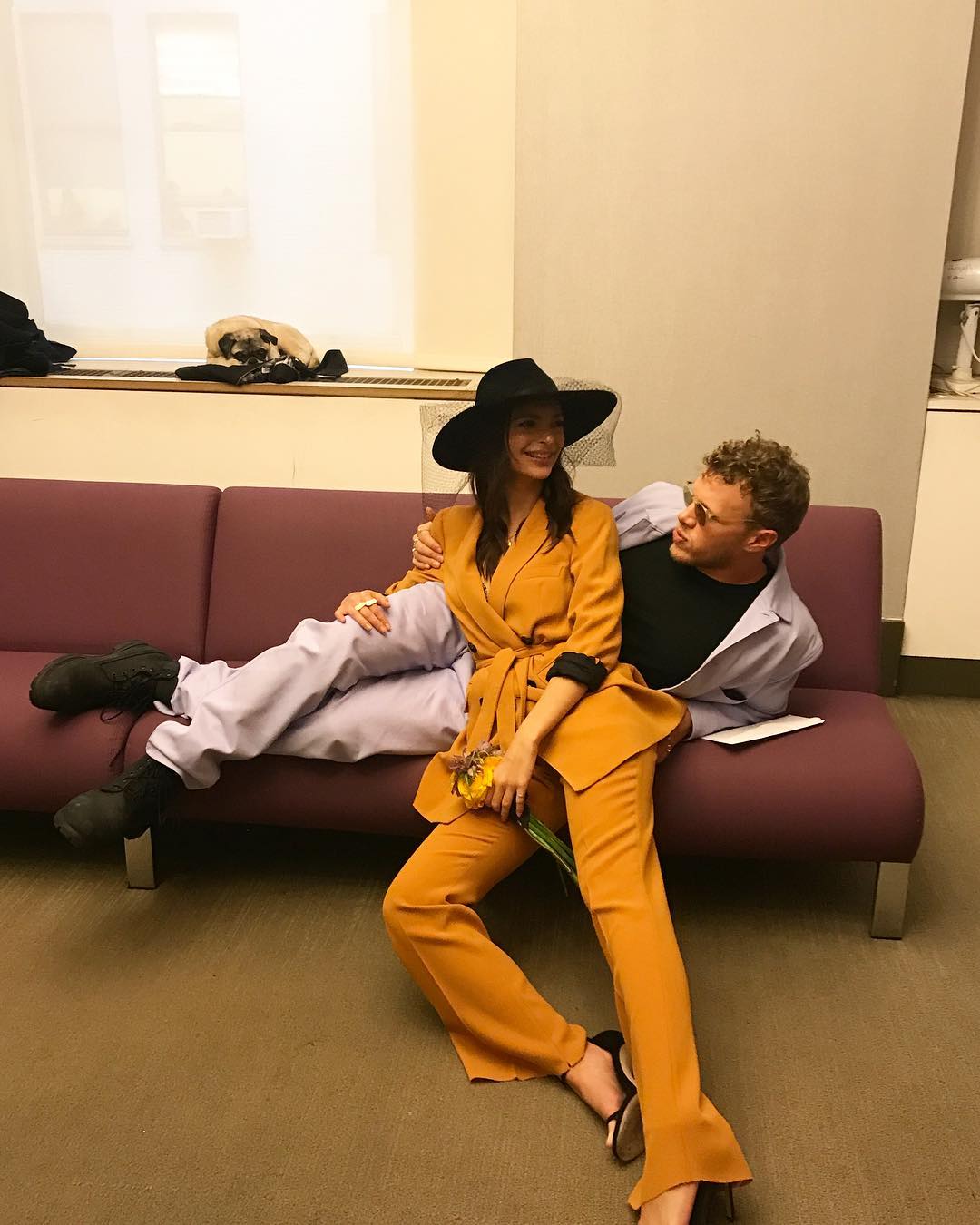 The couple was first spotted on Valentine’s Day in 2018. They were also photographed together on February 13th at La Poubelle in Los Feliz, California.

Before that, Emily Ratajkowski was in an on and off relationship with music producer Jeff Magid. They both neither confirmed their relationship nor their break-off.

Sebastian Bear McClard is quite active on Instagram. Previously, McClard was seen posting random pictures, but recently he has posted a cozy picture with his wife. He has a huge fan base of 55.8K followers on Instagram.