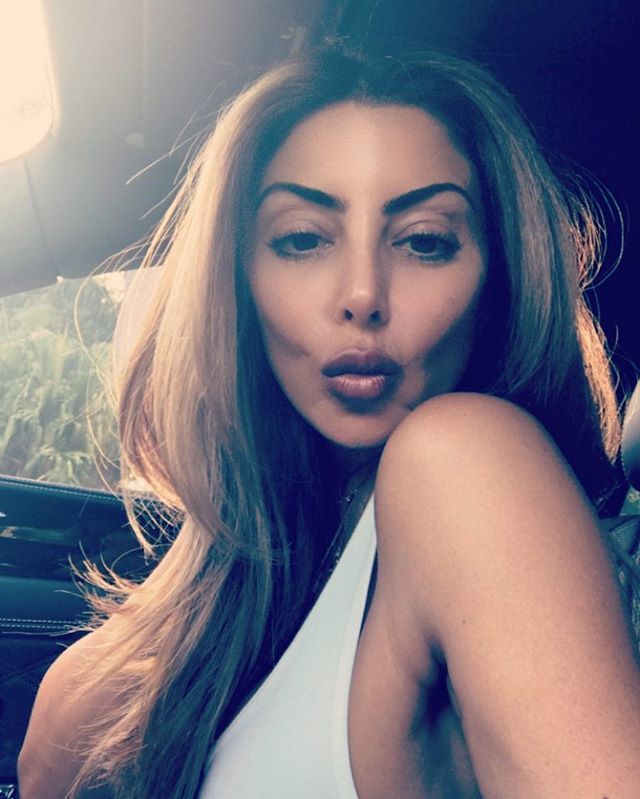 Larsa Younan Pippen, who accumulated fame due to her role in The Real Housewife of Miami, is facing a prospect of divorce from her husband, the former NBA star Scottie Pippen. Larsa’s ongoing affairs with rapper Future have been pointed as the reason for Scottie and Larsa’s split.

Larsa’s growing closeness with rapper Future has been known to everyone. And recently, the reality TV personality was seen in Future’s Jet. Besides that, the two were also noticed in the Komodo nightclub in Miami, where the two were looking cozy.

The rapper met Larsa back in August while both were attending a party in Miami. Since after that meeting, the two have been spotted spending quality times together in various places.

Happy Mother’s Day to all the incredible moms out there, especially my beautiful wife! Thank you for your love and support!

In an attempt to cover the story, one spokesperson to Larsa said that Larsa is increasing closeness with the rapper in order to make Scottie jealous after he publically flirted with an actress.

Scottie has been traveling frequently back to Chicago these days. And his travel is something that has sparked rumors of extra-martial-affairs. And his travels to Chicago, as per Larsa, are the sole reason why their relation is falling apart.

The rumors of their extra-marital-affair will see their 20 years long relation fall apart. The two tied the knot on 20th July 1997 and share 4 adorable children.