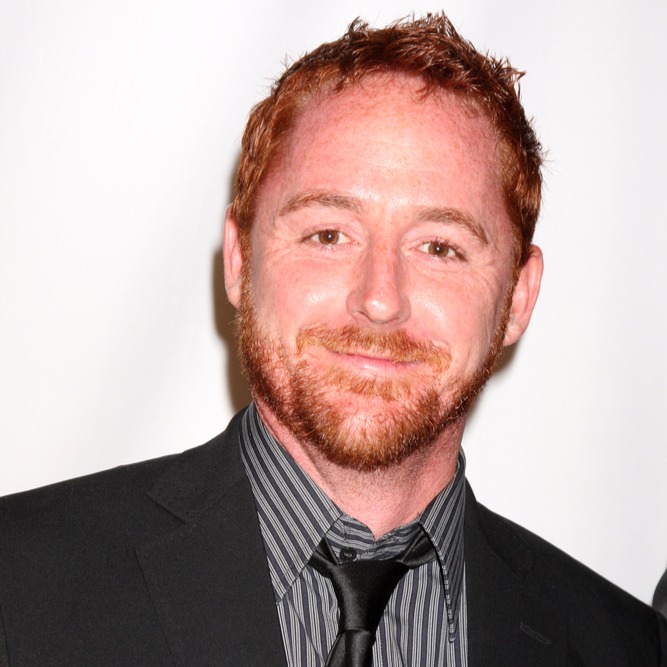 A sensational entertainment figure with hundreds of admirable qualities, Scott Grimes is a renowned American actor, voice-over artist, singer, and songwriter. He is best known as Dr. Archie Morris in the medical drama ER and is additionally famous for his outstanding performance in TV series like Party of Five and Band of Brothers.

As a singer, Grimes has gained quite a huge attention from his soft rock single Sunset Blvd from his album Livin’ on the Run.

Scott Grimes was born on 9 July 1971 to parents Rick and Pam Grimes in Lowell, Massachusetts, United States. He grew up in Dracut and studied at Dracut Public Schools.

He has a sister named Heather Grimes and a niece named Camryn Grimes, both of whom are actresses. His niece is famous in the television world as Cassie Newman of the TV soap opera The Young and the Restless.

Scott’s dedication and commitment in the show business have undoubtedly earned him the success he deserves. Through his long acting journey, he has not only earned wide acknowledgment but has also bagged some noteworthy amount.

Fully focused on his career, Grimes is not romantically linked with anyone at present. He has been single since separating with his ex-wife Dawn Bailey.