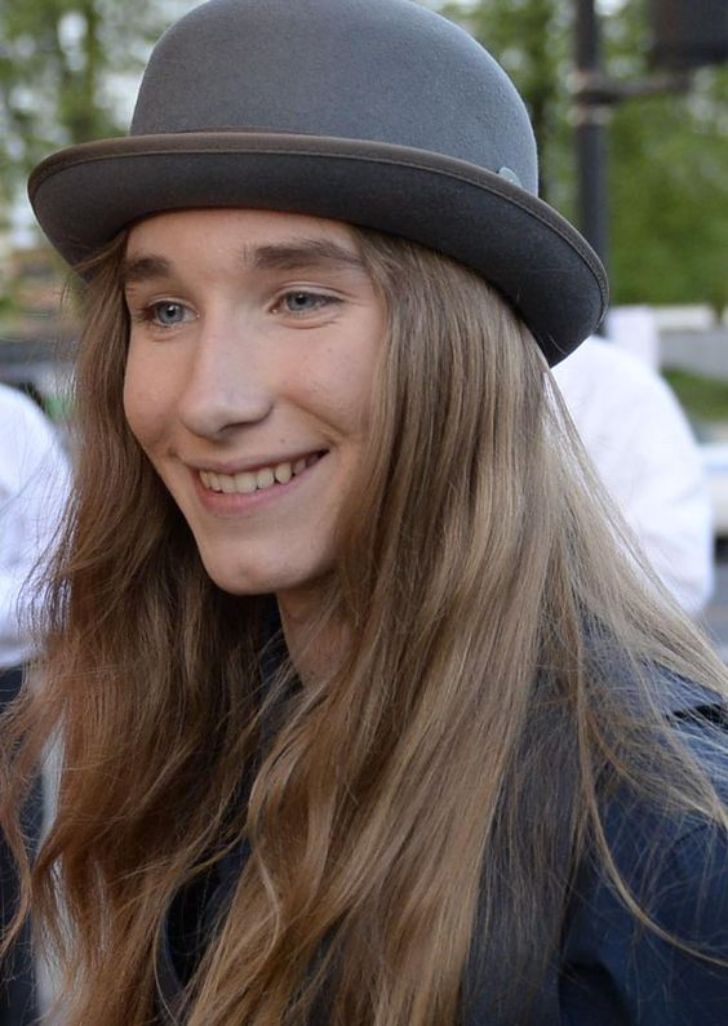 Sawyer Fredericks is an American independent singer and songwriter from upstate New York. In 2012, he was among the top finalists in the Young Artist Talent Search in Pawling, NY. Fredericks is also the winner of The Voice season eight in 2015. Since then, he has been very popular and had a large fan following.

During the show, his singles broke the iTunes record, reaching the top ten. Fredericks’s other 14 singles also came to the top 200 charts during the show. Unlike other singers, he returned to his family’s farm in Fultonville, New York, to live life before stardom. Fredericks is a shy person. Thus, he likes to live life away from the media spotlight.

Sawyer Christopher Fredericks, aka Sawyer Fredericks, was born on 31 March 1999 in Newtown, Connecticut. Currently, he is twenty-three years old. Fredericks is the son of Kirsten L. and Carl F. Fredericks. Talking about his siblings, he is the youngest among three siblings. Others two are older than him, namely Skyler Fredericks and Eric Fredericks.

Soon after his birth, his family moved to Fultonville, New York. His parents have a farm where they raise cows, chickens, and pigs—his family background. Fredericks also loves to spend most of his time on his parent’s farm. Fredericks used to sing in farmer’s markets, community events, and in some folk clubs from childhood.

Meanwhile, he also became the finalist in Young Artist Talent Search in 2012. The event was held in Pawling, New York. Given his nature, he doesn’t love to be around the crowd unless he sings. Music is the only thing through which he expresses his feelings.

How did Fredericks win The Voice?

Singing was his passion from a very young age. He used to sing in the farmers’ market, community events, and even in folk clubs early.

After listening to his youtube videos, the talent scout invited Sawyer to participate in the competition. He then performed in the blind audition. Fredericks sang a traditional folk song, “I’m a man of constant sorrow.” The judges were very much impressed.

Fredericks’s duo performance with Mia Z. advanced him to 20. For the top six, he performed the Take Me to the River cover song featuring teen dance troops.

Eventually, Sawyer made it to the finale. Fredericks won the season eight finish among the top four finalists, Sawyer Fredericks, Meghan Linsey, Joshua Davis, and Koryn Hawthorne. The show ended with the cover song “Old Man” by Sawyer.

You may also read Jayden Bartels.

He was rewarded with $100,000 prize money and a recording contract with Republic Records. He was the youngest winner of the competition at the age of 16.

Is Sawyer Fredericks in a relationship?

But, Sawyer has posted pictures of himself and his lady love, Abigaile, on Instagram. On one of such posts, he captioned:

“Getting some quality time in ❤️🙂 I hope everyone else is too 😋 #Grounded #LifeIsGood #LoveIsGood✌🏻❤️”. One of the fans even commented ”You guys are perfect together❤️”.

In the above picture, Sawyer stated.

It shows how Fredericks is chilling in his relationship with Abigaile. Furthermore, the duo keeps their personal lives away from the public view. Similarly, all of Sawyer’s past relationships remain hidden for now.

What’s the net worth of Sawyer Fredericks?

At a very young age, Fredericks gained a huge name and fame. Sawyer is a winner of The Voice season eight, an American folk singer and songwriter. Although an introverted person, his singing speaks thousands of words.

However, his main source of income comes from singing. Fredericks is an emerging artist with lots of talent. As of 2021, his net worth is $2.5million. But the net worth is likely to rise in the future.

Although Sawyer holds a huge net worth, most of his assets remain hidden. Likewise, Fredericks’ cars and personal properties stay unknown. Moreover, the talented singer loves spending his time outdoors. Similarly, Sawyer posts many pictures on his Instagram. More on Fredericks’ online presence down below!

Moving onto YouTube, Sawyer managed to collect over 86.1K subscribers. Likewise, Fredericks’ hasn’t been very active on YouTube. Similarly, on Twitter, The Voice winner gained 72k followers as of 2022.

Would you mind following E-Celebrity Facts to read more about celebrities?