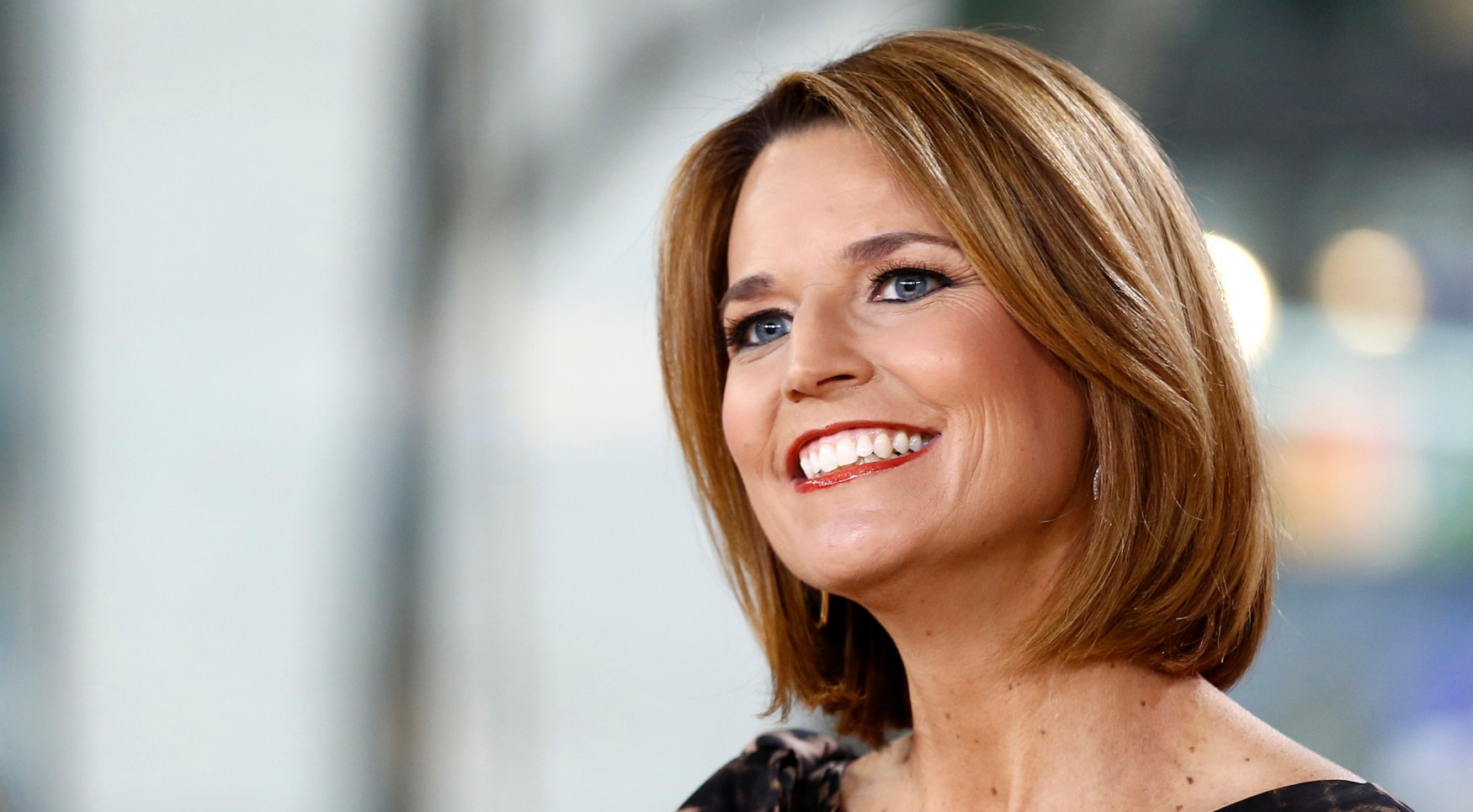 Pioneering television news anchor, Savannah Guthrie is one of the most prominent journalists and attorney. Currently working for NBC News, she has won over television audiences with her on-screen appearance as a co-anchor of ‘The Today Show’. And her hard work in a broadcasting sector has helped her to make a name for herself in this competitive industry.

Born as Savannah Clark Guthrie on 27th December 1971, Savannah Guthrie is a native of Melbourne, Australia, where her father was posted for work. But two years later, she moved to Tucson, Arizona, with her family. There, she graduated from Amphitheater High School, and later on, went to the University of Arizona to complete her undergraduate degree in journalism.

Joined NBC News in 2007 September to serve as legal analyst & correspondent covering the incidents from throughout the country, she worked as White House Correspondent from 2008 to 2011 and was seen co-anchoring MSNBC’s The Daily Rundown. Currently, she is a chief legal analyst on all platforms of NBC.