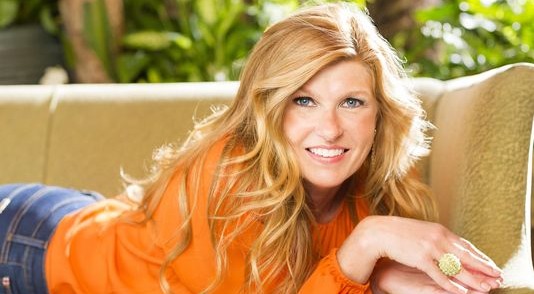 Connie Britton is a multi talented actress, producer and singer hailing from America. Making her debut through a 1995 comedy drama film The Brothers McMullen, Connie Britton gained wide exposure after portraying the roles 2004 sports drama Friday Night Lights and 2006 thriller The Last Winter. Besides working in the big screen the actress has mesmerized the audience with her breathtaking roles in TV productions like American Horror Story, This is where I Leave You and Me and Earl and the Dying Girl.

Born on 6th of March 1967, the 49 years old actress is widely regarded as a powerful performer. Her brilliant acting skills and her dedication towards her career has seen her numerous honours. A three time Emmy nominee, Connie Britton is seen as Rayna James in ABC musical drama Nashville at present.