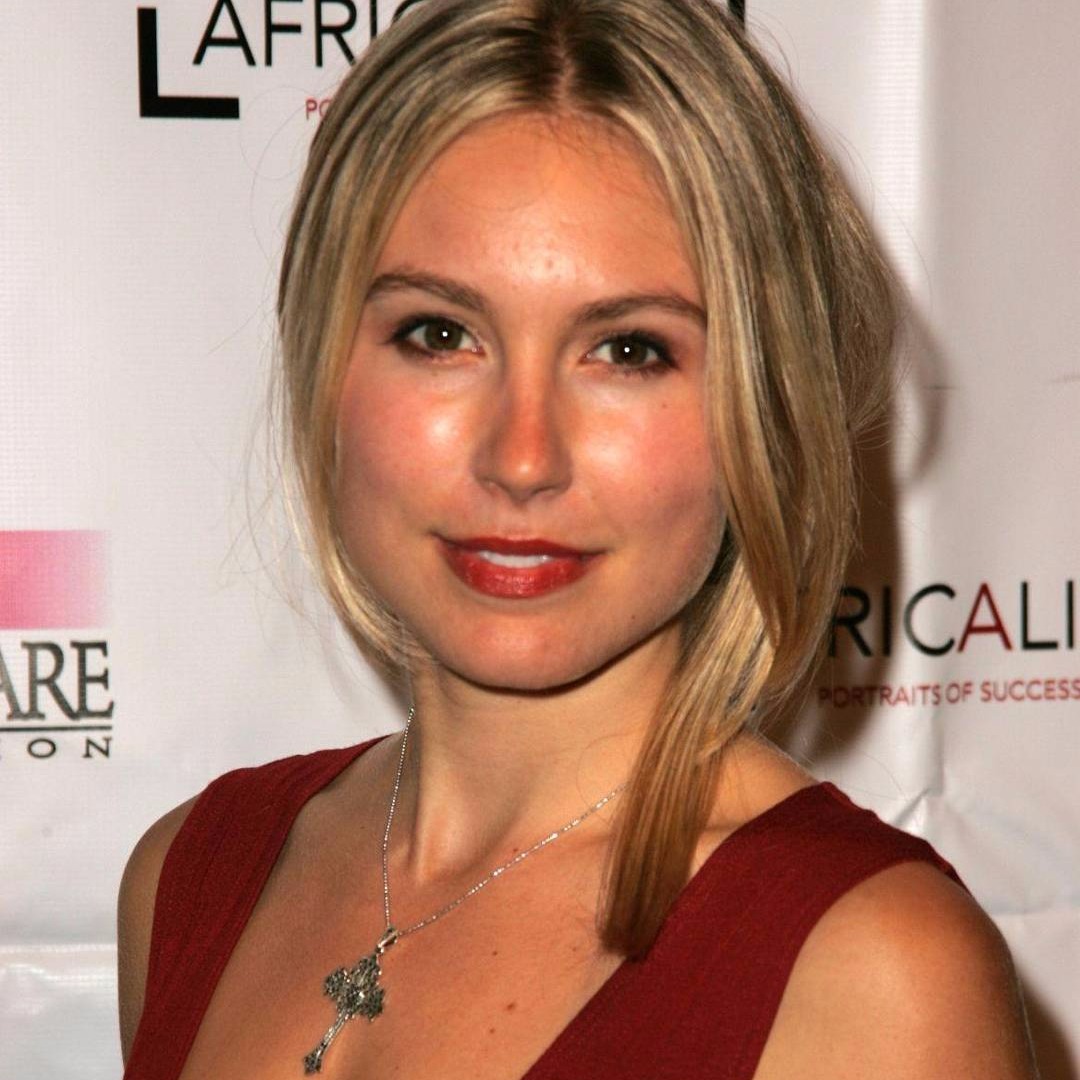 Sarah Carter is a phenomenal Canadian actress and singer, most noted for her roles in Falling Skies and Final Destination 2.

Sarah Carter was passionate about theater since her school years

Sarah was born as Sarah Sanguin Carter on October 30 of the year 1980. She was born in Toronto, Ontario and was raised in Manitoba. She completed her high school from Balmoral Hall School. At school, she practiced ballet and took part in plays like The Wizard of Oz. She was also an avid public speaker; she took part in international debate teams.

Sarah received her theater education from Ryerson Theatre School in Toronto. She also did a year of abroad studies through Neuchâtel Junior College. Before graduation, she visited a number of Asian and European countries to master her acting skills.

Sarah started her acting career in 2000 by landing few recurring roles in television series. Her early television projects include Wolf Lake, Undeclared, and Dark Angel. While still a TV actress, she appeared at few minor film roles in Final Destination 2 and Mindstorm.

It was only in 2003 that Sarah played a major character in television series. She appeared in Black Sash as Alli Bennett and three seasons of Smallville as Alicia Baker. Some of her popular television projects include Entourage, Shark, Salem Falls, Falling Skies, Rogue and Hawaii Five-0. Among all her characters, our favorite is Madeline Poe. Sarah was phenomenal at playing the prosecutor Madeline in Shark.

In 2006, Sarah played Helena Douglas in action movie DOA: Dead or Alive. The following year, she played Zelda Sparks in another thriller movie – Killing Zelda Sparks. Her movies since including Red Mist, Misconceptions, The Guru and The Gypsy, Marathoners, The Vow, Tripping Tommy, Guardian and One Starry Christmas.

Sarah Carter is a passionate singer and an avid charity spokesperson

Not just an outstanding actress, Sarah has an exceptional passion for music. She has released few popular songs since December 2009. Her first solo album, Before Three, became a commercial hit and encouraged Sarah to master her singing skills. Some of her top songs include Get Over Me, Who You Think You Are, I’m Not Selling, Diamond Momma 62, Bad Looks Good On You, One Afternoon, Winnipeg and I Want To Know You.

Sarah is big on charities! She is an ambassador for the Breast Cancer Fund. An avid climber, she raised significant fund for the charity by climbing Mount Shasta of California and hiking the West Coast Trail.

Sarah married her long-time boyfriend in 2015. While the identity of Sarah’s new husband is not yet disclosed, Sarah previously dated actor Drew Fuller.

Finally, here is what Sarah says about her ever-lasting spirit “I don’t know what makes a meme. Sometimes it’s really annoying to be me, but I have always had a spirit that wants to find a challenge, parties, the life, the attention, where the most energy is – I’m going in.”