Skip to content
Home » Entertainment » How much is Sara Evans’ net worth? Details on her albums & concert tours

How much is Sara Evans’ net worth? Details on her albums & concert tours 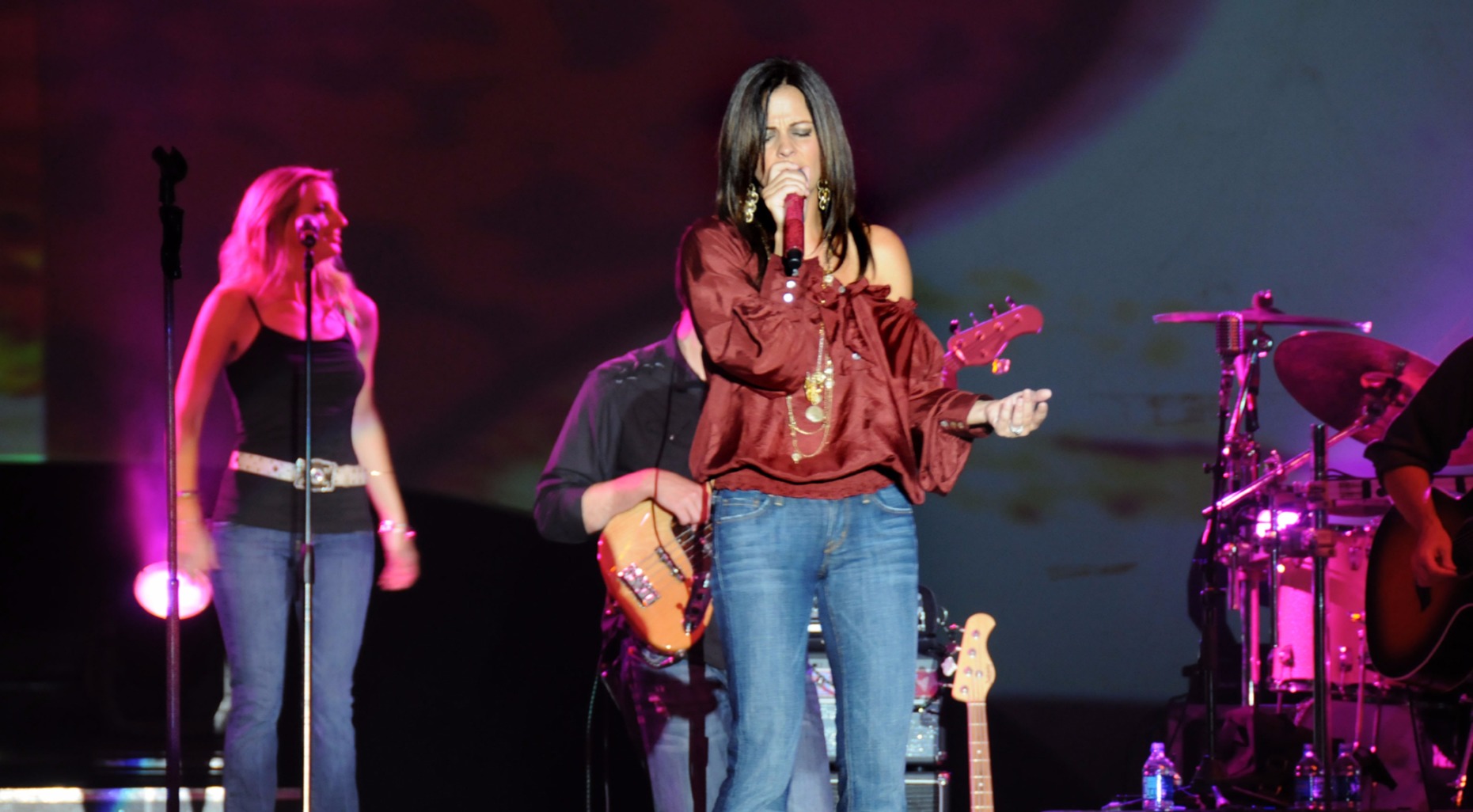 Sara Evans has a net worth of $16 million. She has had a flourishing career in the field of music. The A Little Bit Stronger singer has released nine albums so far, with four songs that have made it to #1 in Country Singles Charts.

Sara Evans was five when she started singing in her family’s band.  At the age of 8, she was hit by an automobile and had multiple fractures on her leg. She had to move about in a wheelchair but it didn’t stop her from singing to pay her medical bills. When she was 16, she got a gig at a nightclub in Columbia, Missouri, which lasted for two years. 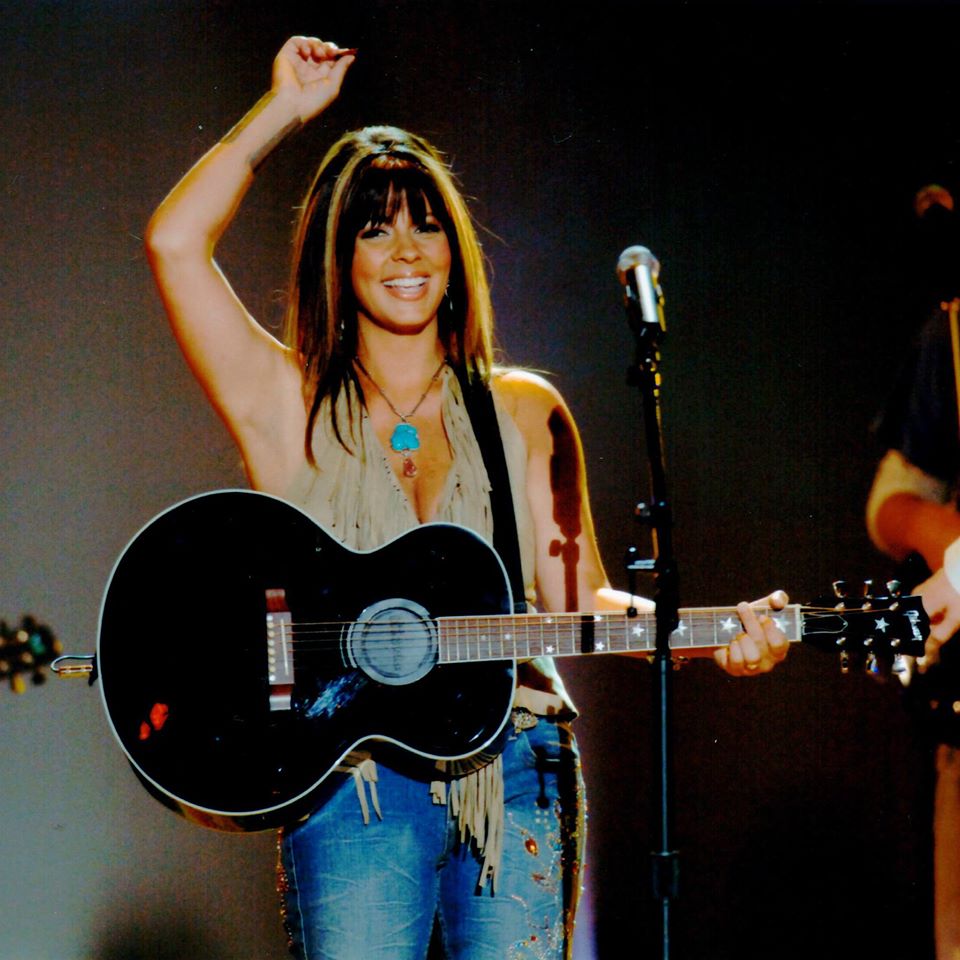 She had her heart set on becoming a country music artist, and she did so when she met her first husband Craig Schelske in 1992. She moved to Oregon with him and the two got married in 1993.

She began recording demos to distribute in Nashville in 1995. Songwriter Harlan Howard was astonished by her demo of his own song Tiger by the Tail. He recognized her talents and helped her to gain a contract with RCA Nashville.

Sara released her debut album for RCA with the name Three Chords and the Truth in 1997. She received a good response from critics for her amazing neo-traditional country music, which led to the subsequent release of her second album, No Place That Far, in 1998.

The title track of the album, which is her second single, made it to #1 on the Billboard Hot Country Songs chart in March 1999. The album was certified gold by the Recording Industry Association of America (RIAA). 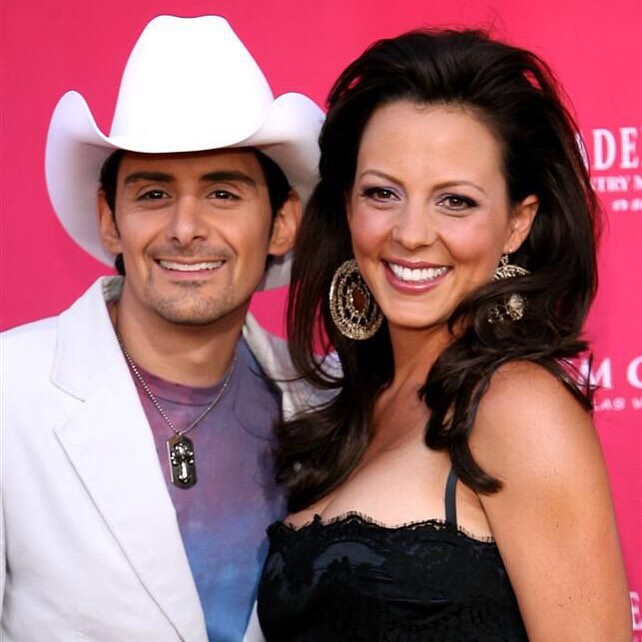 Same popularity was followed by her third album, Born to Fly, which released on October 10, 2000. Its title track ranked number one on the Hot Country Songs chart and the album has been her best-selling, with double platinum certification by the RIAA for the sales of over 2 million copies. By 2001, she was the most nominated artist at the Country Music Association Awards and she kept on delivering.

Her fourth studio album, Restless, which released on August 19, 2003, reached #3 on Top Country Albums chart. The third song of the album, Suds in the Bucket, became a No. 1 hit on the Hot Country Music chart and also became her first gold-certified single.

The fifth studio album, Real Fine Place, was released on October 4, 2005. Its title song was also able to top the Hot Country Songs chart and was certified gold by the RIAA. The album sold 130,000 copies in its first week.

She released the song A Little Bit Stronger on the radio on September 27, 2010. The song was featured in the 2010 film, Country Strong, and in May of 2011, it was the number one song in the U.S. Billboard Hot Country Song. 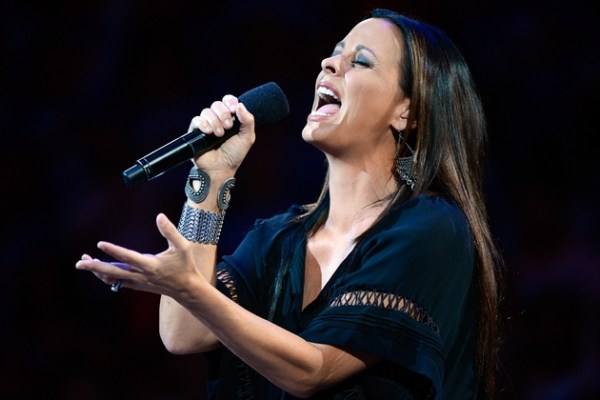 The album was at number nine on the U.S. Billboard 200 and at number 2 on the Top Country Albums chart. The title song was ranked number 17 on the Billboard Country Airplay chart in May of 2014.

She announced on Twitter that, she has released her new single I Don’t Trust Myself on iTunes on July 7, 2017.

Not only from the sales of albums and singles, her concert tours have also helped her whopping net worth. She has several concerts scheduled this year, majorly in July and August, in various U.S. cities.