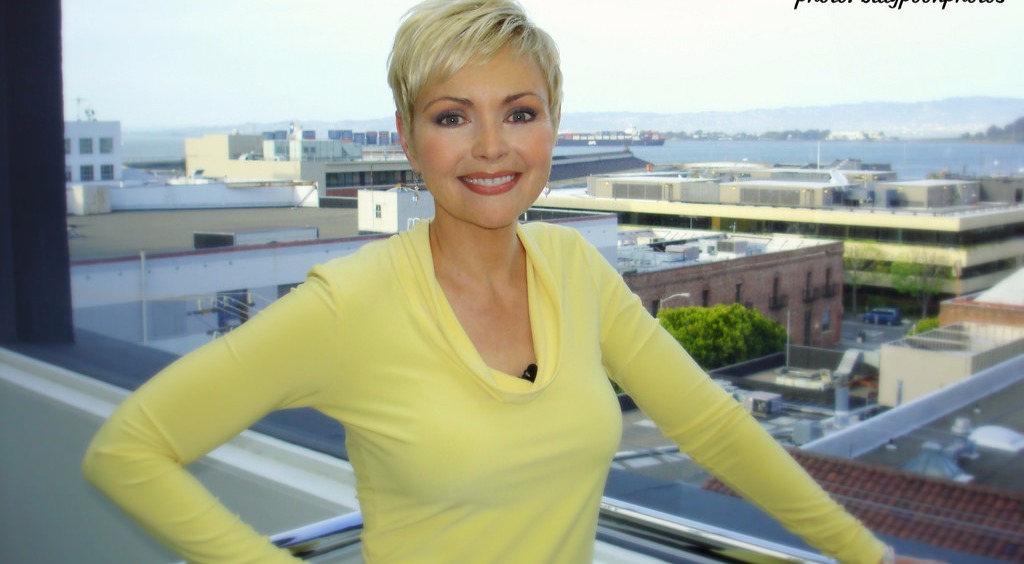 Samantha Mohr came to fame as a professional meteorologist and television personality of America. Besides, Mohr also holds a former beauty queen title.

The true epitome of beauty with brain, Samantha showcased her talents through the major television stations, including HLN and CNN. Mohr is currently working for the Atlanta-based WXIA-TV.

Samantha Sue Mohr was born on 13th November 1961 in Columbus, Georgia. Besides being a successful media personality and former beauty queen, Samantha is also a well-educated woman.

As a professional meteorologist, she also served for The Weather Channel

Earning more than thirty-five hundred dollars and other prizes for her state pageant win, she became easier to pursue a meteorology degree later. While studying meteorology, Mohr interned at the FOX-TV station, KRIV and later went on to land a job at KTVK/Phoenix, where she served as the morning meteorologist for ‘Good Morning Arizona.’

As Miss Georgia, Mohr’s activities included public appearances across Georgia. She represented Georgia in Miss America 1986. Though the crown wasn’t hers, she at least introduced her talents and beauty at the national level.

Following a dozen years there, she was hired in San Francisco’s CBS O&O KPIX as a chief meteorologist and worked there from 2001 till 2007. She returned to Georgia to serve on Weekend View of The Weather Channel in 2007 and served as co-host alongside Bill Keneely and Dao Vu.

Afterward, CNN International was her next stop, where she served for a couple of years. She also provided weather coverage for the HLN’s Weekend Express show. Since June 2015, Mohr has covered weekend weather for WXIA-TV’s ’11 Alive’ as a part of the ’11 Alive StormTracker’ team.

Speaking of Mohr’s personal life, no words are enough to explain her personality, which combines smartness and beauty. The ageless beauty is always known for her impeccable dressing sense.

However, neither she nor her close rep has given any clue about her private life and relationship with the public when it comes to her relationship.

Former beauty queen and currently a weatherwoman, Samantha seems single despite reaching the age bar of the mid-50s already. Seemingly, she has always prioritized her career goals more than anything in her life.

Mohr’s enthralling body measurements are to die for even at this age. As for her job, she has to be camera friendly. Thus, Samantha has equally focused on her looks as well. She possesses an attractive hourglass-shaped body measuring 37-27-39 inches, and she weighs approx—65 kg.

Though her recent swimsuit pictures aren’t available, her gorgeous assets flaunted in the sexy swimsuits during the 1980s beauty pageant competition are still on people’s search list.

Samantha Mohr’s personal life reveals precise details, but her career graph is well-illustrated to her fans. Thousands of people follow her on social media as well. 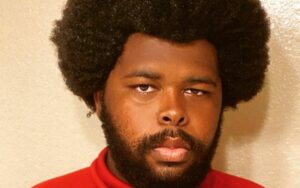 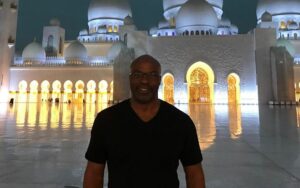 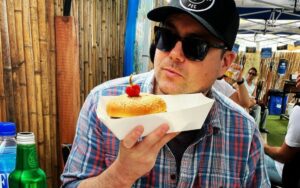 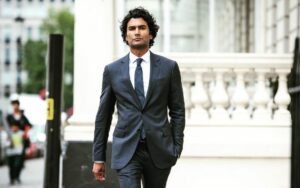