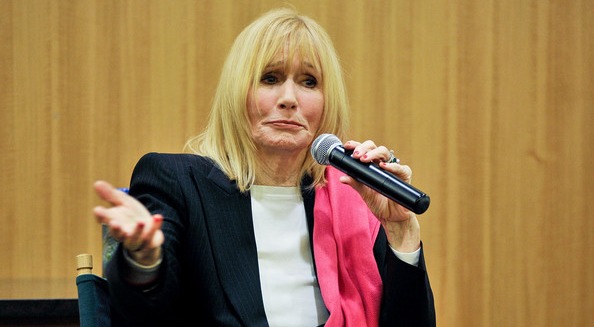 A prominent entertainer Sally Kellerman has several professions that define her career. Basically known as an actress, Kellerman has worked as an author, producer, voice-over artist, singer, and activist.

Kellerman, a symbol of success, has been a part of several projects in her six-decades-long career. Of all the movies and television productions she has worked for, she is best recognized for playing a supporting role in the 1970 released M*A*S*H, the movie which landed her an Oscar nomination.

Kellerman is also recognized for her works with various television series like The Outer Limits, Star Trek, The Minor Accomplishments of Jackie Woodman, etc.

Inclined towards artistic discipline since her childhood, Sally was also interested in singing from a young age. In pursuit of making a career as a singer, she signed a contract with Verve Recordings when she was 18.

Sally Kellerman has been married twice. She was first married to film producer Rick Edelstein. Secondly, she married Jonathan D. Krane. He was a movie producer too.