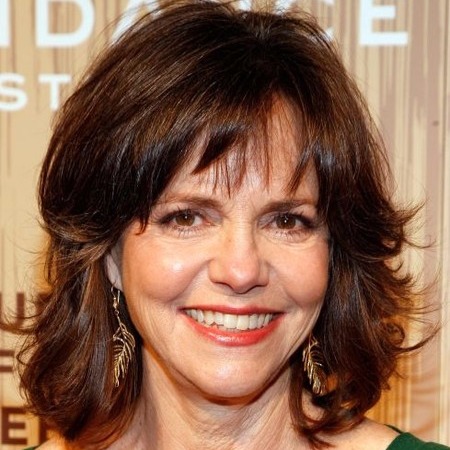 “Having a long-term career is really about how to ride it and not be rigid. Keep asking yourself “What really blows my skirts up?” To me, it’s finding the work.” Did this quote from Sally Field make you rethink your priorities at work? It did to us at least!

6 November 1946 born Sally has been married twice. She has two children with her first husband Steve Craig and one son with  Alan Greisman. While she is not necessarily a keeper of marriages, she is passionate about her family and supportive of her youngest son, who is openly gay.