At age 15, actress Sadie Sink has fueled the curiosity of fans, who are now frantically researching her bio on Wikipedia for details on her life. Here’s a brief summary of her career details such as filmography and net worth.

Sadie Sink is an American film, theatre and television actress who has been trending because of performance as Maxine Mayfield/ Mad Max in Stranger Things. She stars in the second season of the critically acclaimed Netflix original series.

She was born on April 16, 2002, in Brenham, Texas and has been acting since she was much younger. When she was 8, she starred as Susan Waverly in a production of White Christmas. 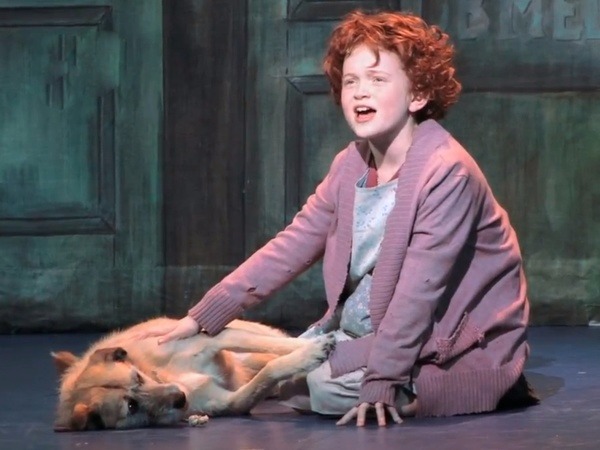 At age 11, she tried her hands in theatre, starring in a Broadway rendition of Annie. She went on to portray a young Queen Elizabeth II in The Audience on Broadway, which also starred actress Helen Mirren.

She has a younger sister, who is named Jaci Sink and one of her brothers is named Mitchell Sink.

Sink was introduced as the badass tomboy Maxine Mayfield in the first episode of the highly awaited second season of Stranger Things. Hailing from California, her character immediately attracts the attention of the local heroes Dustin and Lucas, even taking some eyes off of the town attraction, Eleven (portrayed by Millie Bobby Brown). 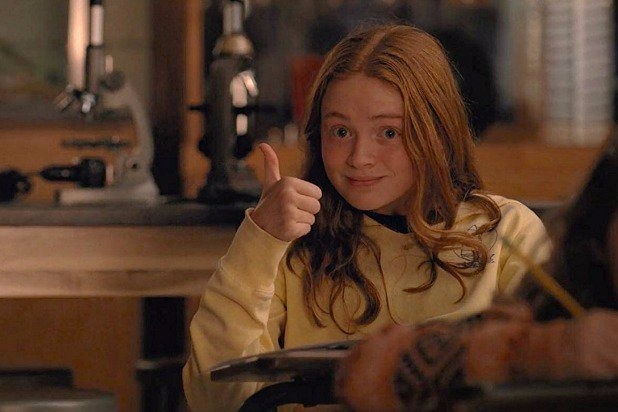 She is definitely a fan favorite but like every other celeb out there, haters had something to say about her acting.

She revealed to W Magazine that she had to take a break from going on social media because of all the negativity from some Stranger Things fans. “I don’t really give a crap what you say about me, and Max doesn’t either,” said the confident youngster.

What is Sadie Sink’s net worth?

It’s pretty early in the acting business for Sink to collect a sizeable net worth. Her stellar performance in Stranger Things might very well be a breakthrough role for her, opening doors to blockbusters in the future.

In 2017, she landed a small role in the biographical drama, The Glass Castle, which also starred Young Sheldon star, Iain Armitage.

What is Bridge to Terabithia’s Bailee Madison up to in 2017?

Yes! The young actress has a personal Instagram account and she is quickly gaining a bunch of new followers. As of November 2017, she has garnered over 697K followers @sadiesink_.