Skip to content
Home » Entertainment » Who is Sabrina Fein’s Husband? Details of Her Daughters and Career

Who is Sabrina Fein’s Husband? Details of Her Daughters and Career 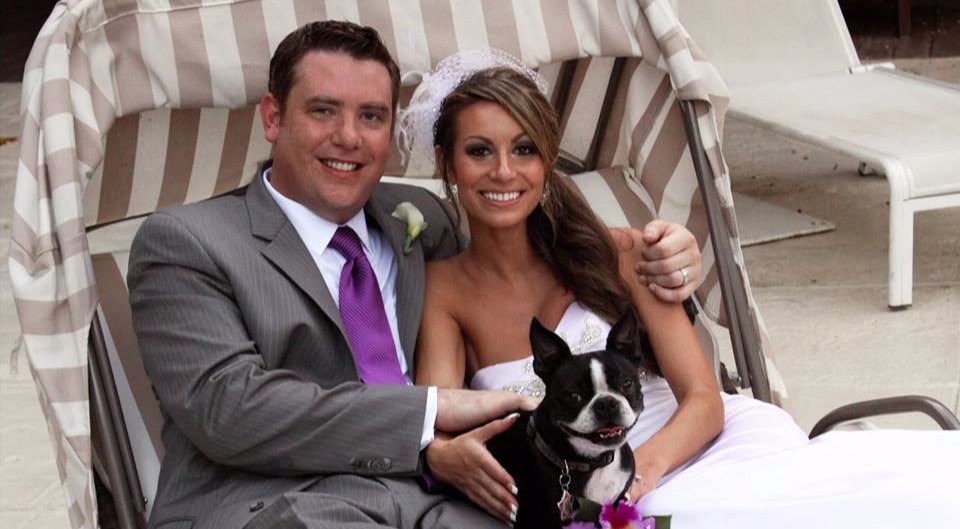 Married since 2009, Sabrina Fein and her husband are parents of two children. Successful in both her personal and professional life, she lives a life which many women can just dream of.

Sabrina Fein Revealed Her Husband’s Name Through Her Blog

Sabrina tied the knot with her husband on October 4, 2009, in front of close friends and family at The Raleigh Hotel. As per her blog, her husband’s name is Guy, but his profession is still unknown. 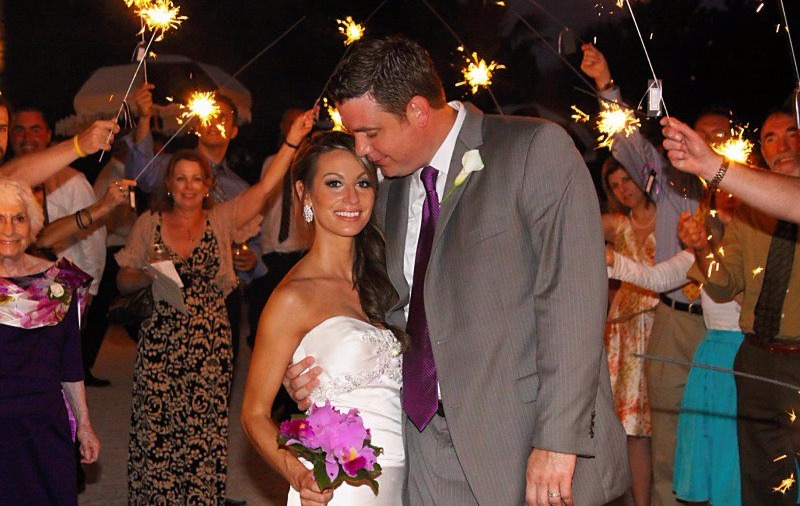 The couple welcomed their first daughter Natassia on November 12, 2011. The second daughter Brianna arrived in March 2017 to delight their paradise. 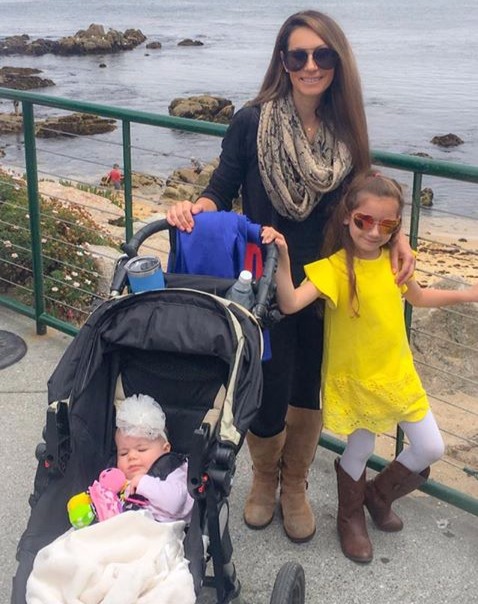 She often shares her daughters’ picture on social media. One of her several hobbies is taking her cute little girls on a walk and cooking for her family.

Sabrina is Counted as One of the Hottest Weather Women

Good appearance counts the most in her profession. She doesn’t look like she is already a mom of two. Her slim yet curvaceous figure flaunted in sexy apparels has increased her fan following. She has body measurements of approx. 37-26-35 inches. 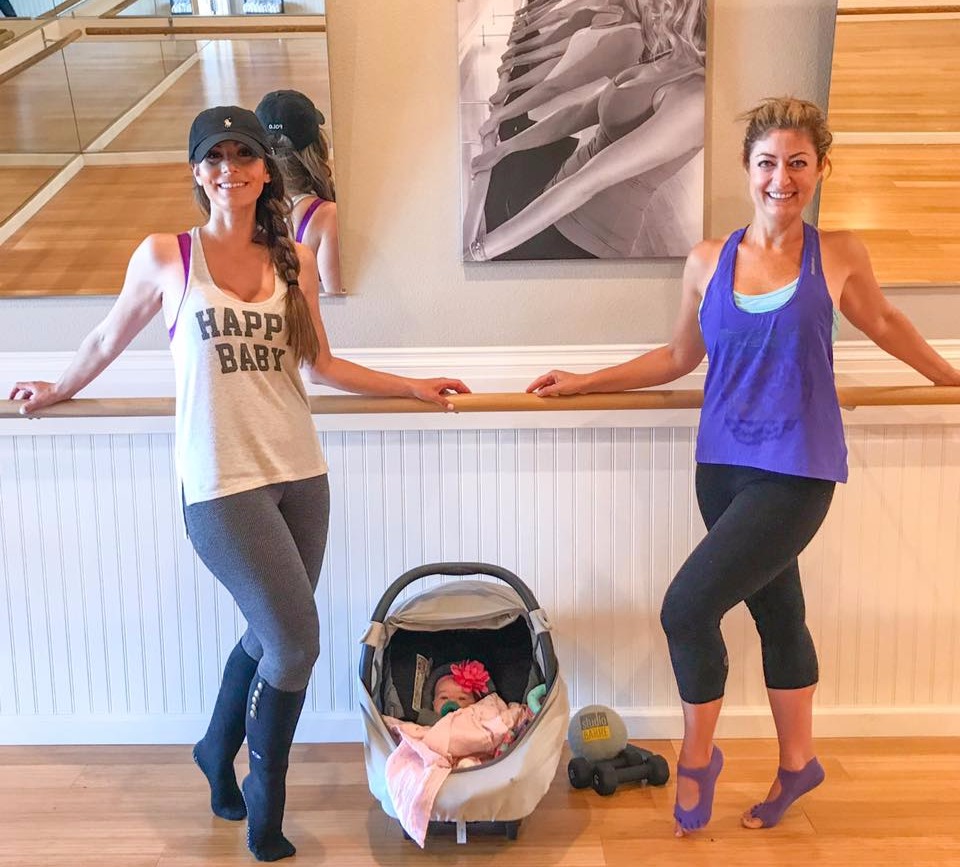 Concerned about fitness, working out is a part of her daily routine. She got indulged in exercises extensively after giving birth to her daughters and regained her exquisite figure losing the baby fat so quickly.

Sabrina Fein is Living Her Dream of Becoming a Meteorologist

Sabrina dreamed of forecasting weather updates on television from a young age. She realized the importance of meteorologist when she experienced Hurricane Andrew in 1992. She graduated from the University of Miami with a major in meteorology and minor in math and physics. 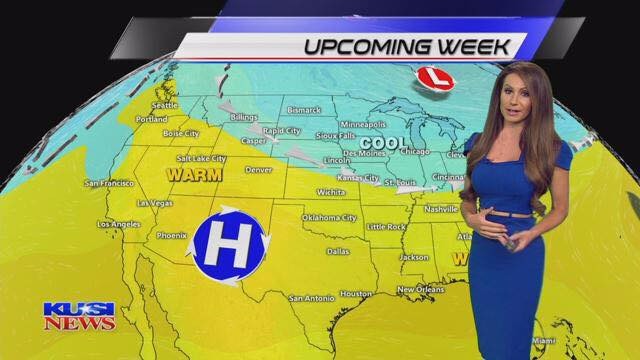 She started her career working as an on-air meteorologist for Springfield, MO-based station KSPR. She also worked on her alma mater’s sports show and did extensive research on sea/land breezes in Tampa, Florida. She collected the knowledge of weather while she held internships at The Weather Channel and WPBF in West Palm Beach, Florida.

She earned an AMS seal in 2008. Currently, moved to Central Florida in April 2009 to work at Fox 35 in Orlando. After working for six years at The CW6 San Diego, she is currently at KUSI News.