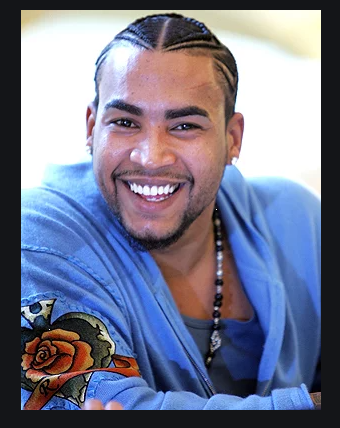 Don Omar is a Puerto Rican reggaeton singer-songwriter, recording artist and actor. Currently he has a net worth of $5 million dollars but still his annual salary has not been disclosed with proper calculations.

His career was first started with the release of his studio album, The Last Don. Both the studio version and live edition were certified platinum by the Recording Industry Association of America. His 2006 album, King of Kings, became history’s highest ranking reggaeton LP in the top 10 U.S. charts. His career is not without controversy, as is evident in the September 2007 detainment of Omar in Santa Cruz de la Sierra, Bolivia due to a legal dispute, where a Bolivian concert promoter sued him and some of his management team after Omar canceled a concert scheduled for earlier that year in La Paz. The organization claimed they were defrauded to the tune of $70,000. In rebuttal, Omar’s camp stated their own complaint that the promoters did not supply airline tickets in time and the parties subsequently came to an agreement before a judge, whereby Omar was allowed to leave the country in order to keep his schedule of appearing in Buenos Aires on Argentine television the following day.

The album Don Omar Presents MTO2: The New Generation was released on May 1, 2012. The album features newly signed to Orfanato Music Group Natti Natasha as well as many other signed artists and other reggaeton artists like Zion Y Lennox. The album includes the singles Hasta Que Salga El Sol, which won the award for Best Urban Song at the 2012 Latin Grammy Awards, and Dutty Love featuring Natti Natasha, which was also nominated. The album also features collaborations with Juan Magan, Mims, Syko, Vinny el Vendito, and Yunel Cruz. The album has been well received as it won the award for Best Urban Music Album at the 2012 Latin Grammy Awards and is a top seller on iTunes.