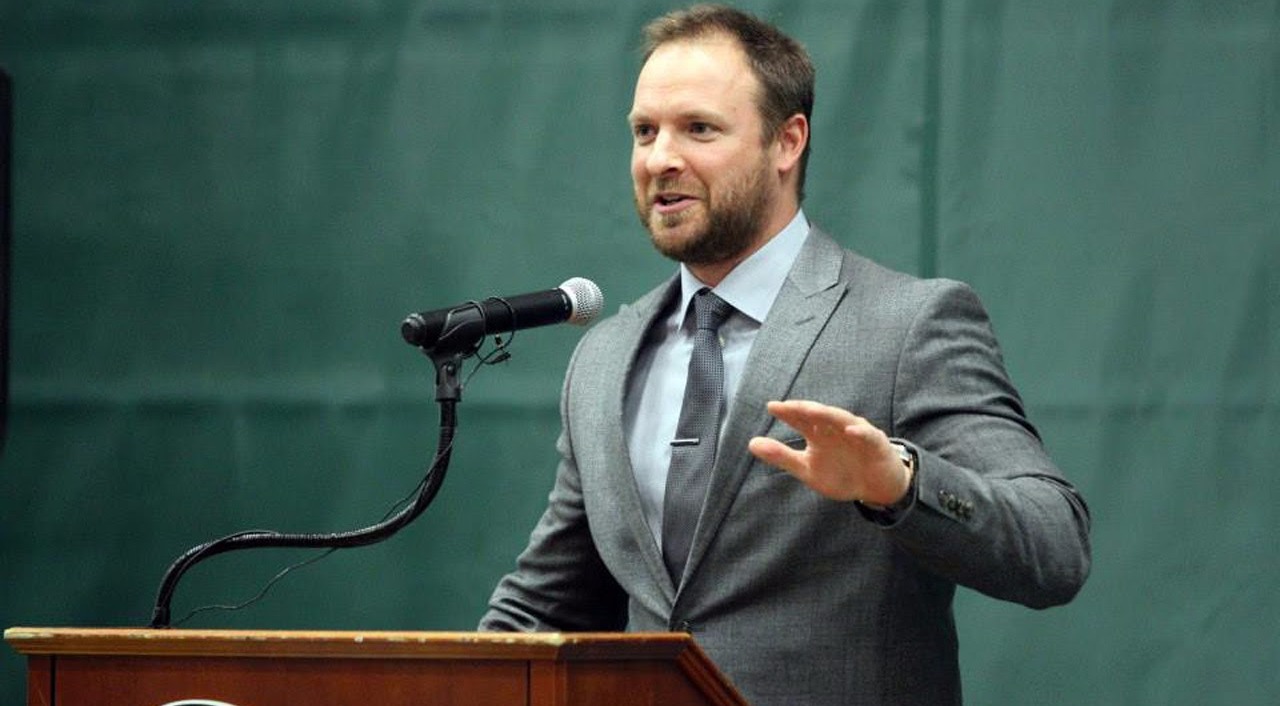 Ryen Russillo is an American sports journalist best recognized as the host of ESPN’s Russillo Show.

Ryen has been working for ESPN since 2006.

In 2003, he began hosting The Die Hards and also worked for WWZN.

Prior to working with ESPN, Russillo was a sports voice in Boston, Mass, where he was a CSN studio host and an NBA analyst.

In 2007, his work earned him the honor of Best Radio Voice in Sports Illustrated.

On April 26, 2017, ESPN announced layoffs within the company. An estimated 100 on-air staffers were let go.

Russilo’s co-host, Danny Kanell, was among 100 who lost their jobs.

Russilo informed his fan via his Twitter account that he was not among the ones who were cut off and would begin broadcast.

Initially, it was speculated that Russilo would be given reduced roles at the network but the host later clarified that he would be continuing his show solo.

However, neither of them have talked about this, at least not seriously.

Russillo’s ESPN salary is around $95 thousand.