Skip to content
Home » Entertainment » Who is Outlander star Tobias Menzies dating in 2017?

Who is Outlander star Tobias Menzies dating in 2017? 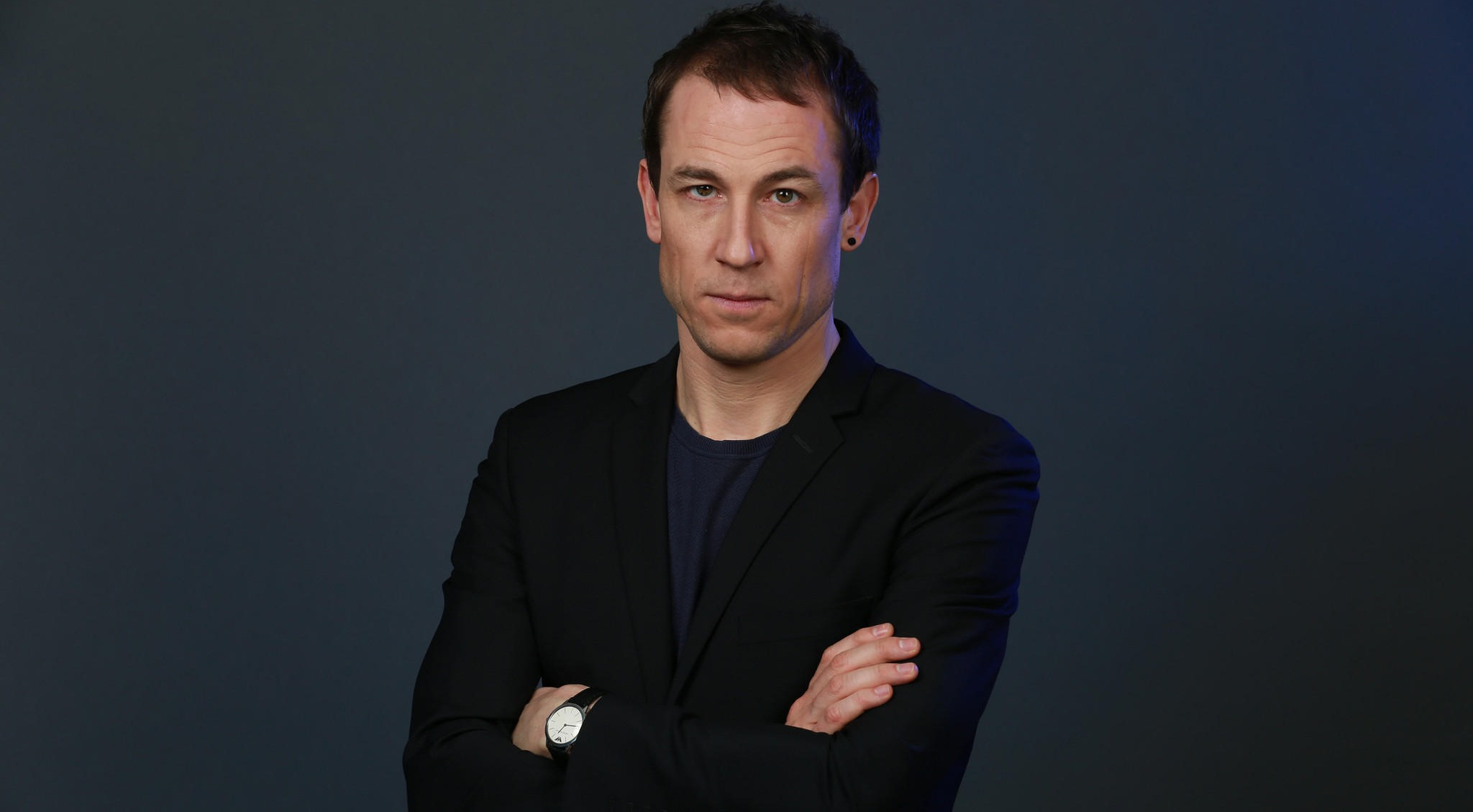 Tobias Menzies was born on 7th March, 1974 in London, England.

He graduated from the Royal Academy of Dramatic Art with a BA in Acting in 1998.

A television, stage and film actor; Tobias is perhaps best known for portraying Edmure Tully in the HBO series Game of Thrones.

He is also popular for his Golden Globe nominated dual roles in the starz drama series, Outlander.

He made his television debut in Casualty in 1998, portraying Frank Gallagher.

In October 2005, it was reported that the Four Weddings and a Funeral actress had left her husband and begun dating the Outlander actor, 14 years younger than her.

Many tabloids were quick to point out that Tobias was the reason behind her divorce.

The former, couple were co-stars in the play, As You Desire Me, which premiered at the Playhouse Theatre, London, from 2005-2006.