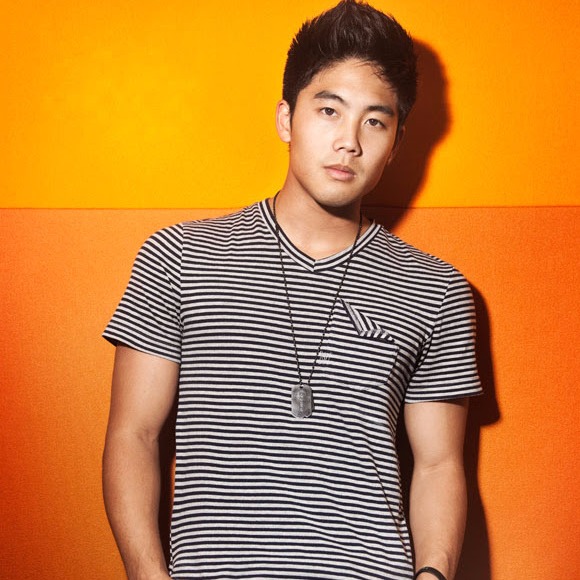 Ryan Higa is a YouTube personality and an actor who has appeared in numerous films and YouTube videos. He was born on June 6, 1990, in Hilo, Hawaii to Japanese parents Wendel Higa and Luci Higa.

Ryan Higa grew up with his brother, Kyle Higa. Both of them practised Judo from a young age and it was a big part of their family life.

Higa has been with a few girls so far. At the age of 16, he started dating Tarynn Nago. They went on until 2010 i.e. 4 years. Then, he started dating Andrea Thi in 2010. The information about their relationship remains covert. However, Ryan is assumed to be single at the moment.

Ryan Higa has been on YouTube since a decade now. His YouTube channel nigahiga has around 18 million subscribers. And, the total count of the video views is more than 3 billion.

Higa started as a YouTuber in mid-2006. Initially, he used to lip sync the songs. Then, the channel started diversifying towards comedic style shows. In 2008, Higa and his partner Fujiyoshi made How To Be Gangster and How To Be Emo videos which subsequently got very much famous. Consequently, Ryan rose very high in the world of internet.

Besides the YouTube Channel, Ryan is trying to get into the film industry as well. In 2016, he was cast in the horror film Tell Me How I Die. Ryan Higa’s career has earned him a net worth of around 2 million dollars.

Ryan Higa is 1.73 metres’ tall and weighs approximately 147 pounds. He doesn’t look like the bulked up body builders, but he looks perfectly fine. Ryan Higa has an amazing lean body. Higa was recently named as one of the hottest YouTubers in the world by Business Insider.

Ryan is a stylish person as well. He spends a lot on his hair. Moreover, he lives in Las Vegas, one of the most expensive cities in the world. There, he makes YouTube videos and attends the University of Nevada.

Ryan Higa is wrestling fan. In fact, he is a black belt holder in Judo and has done some wrestling in the high school days. Ryan likes watching RAW and SMACKDOWN matches.

Recently, Ryan Higa celebrated the first 10 years of his YouTube Channel. HIs colleagues threw a surprise anniversary party for the celebration.

Besides, Ryan also has his own app named "TeeHee". The app features games, unseen footages, live chats and even allows the fans to upload their own contents such as videos or photos.