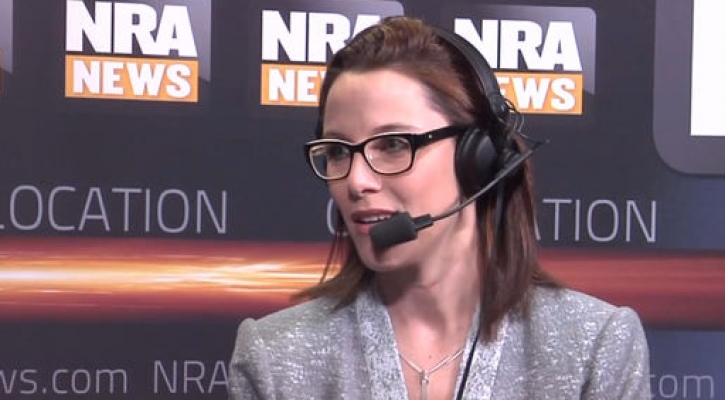 Sara Ramirez is well-recognized as a Mexican-American actress, singer, and songwriter. She is popular for her portrayal as a bisexual doctor, Callie Torres, on the ABC medical drama Grey’s Anatomy.

Truth of Sara Ramirez sexuality and her married life

Sara Ramirez exchanged the wedding vows with the finest business analyzers, Ryan Debolt on July 4, 2012. They both got engaged during a romantic summer holiday in Paris. After their marriage, In 2016, Sara revealed that she is bisexual with a powerful speech at 40 to None Summit in Los Angeles on October 8, 2016. 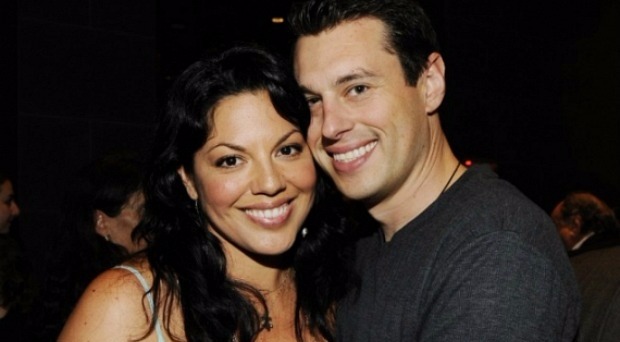 Since then, neither Sara nor her husband has uttered much about their relationship. That has somehow risen the speculation of them parting ways, so far the fact is within the couple.

She started her acting career from the Broadway and later ventured into film and television roles.

Her portrayal of the original Lady of the Lake in the Broadway musical, Spamalot, won her wide acclaim along with a Tony Award.

She gained high exposure as a singer after recording Brandi Carlile’s song, The Story, which was featured in Grey’s Anatomy’s 2011 episode entitled “Song Beneath the Song.”

Apart from her career, the prominent actress’ personal life has also been a subject of public interest.

She got married to her long-time boyfriend, Ryan DeBolt, a Los Angeles-based banker in 2012.

The pair tied the knot in an intimate ceremony in front of the close friends and family.

The couple met at a party and Sara was smitten by him at first sight.

Ryan later popped the question to her in the city of love, Paris, in June 2011.

Sara, who played the role of bisexual doctor in Grey’s Anatomy surprised all her fans when she admitted to being bisexual IRL.

She came out while giving a powerful speech at the True Colors Fund’s 40 to None Summit in Los Angeles on October 8, 2016.

She also revealed about her sexuality posting a photo of herself at the summit on both Instagram and Twitter.

The actress cut her long tresses into an edgy buzzcut and donated to Locks of Love, a non-profit organization.

Since she came out, no detail about her marital relationship has been revealed.

Fans still consider them as married couple and they took to Twitter to wish them 5th wedding anniversary on July 4.

However, she hasn’t talked anything about her husband since revealing her sexuality.

Human Rights Campaign Foundation honored her with Ally for Equality Award in 2015.