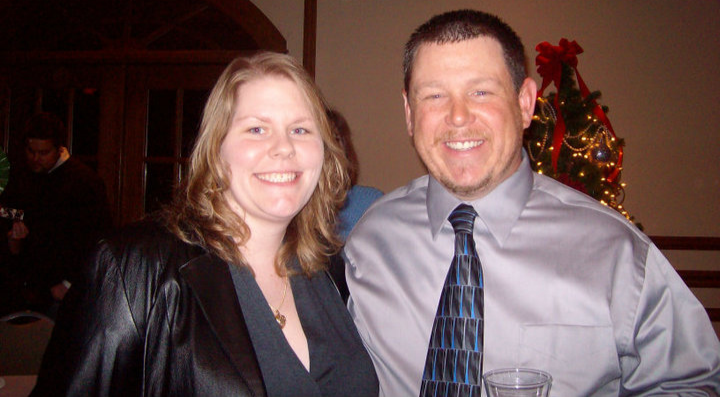 Ron Gibbany aka White Rhino is an American street racer, popularly known as a bitter Cab truck driver in the Discovery’s reality show, Street Outlaws. Despite being one of the newer members of the show, White Rhino has not missed a single opportunity to lay his solid impression when things get down on the race track.

Ron “White Rhino” Gibbany was born in Oklahoma City, Oklahoma to mother, Barbara Bohlar. He completed his schooling from U. S. Grant High School in 1988. Furthermore, he graduated from Oklahoma City Community College with a degree in Aviation Management. 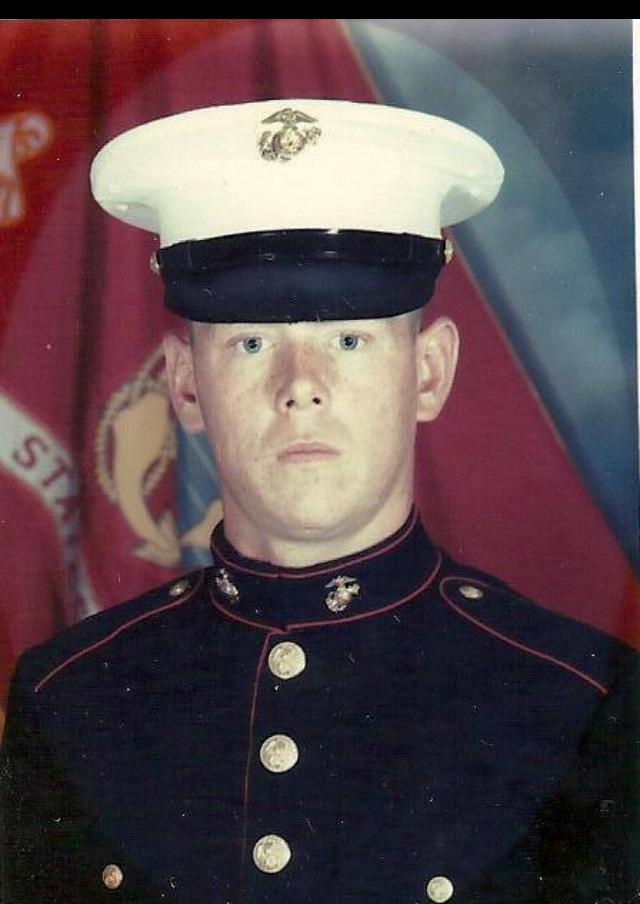 After graduation, he first went to serve the United States Army. After serving in the army for few years, he joined the US Marine Corps on March 8, 1993, and served as a sergeant. Leaving the Marine Corps on March 7, 1999, White Rhino worked as an Aircraft Sheet Metal Mechanic at Tinker Air Force Base until his retirement.

White Rhino is not a newbie when it comes to street racing. He has been a car enthusiast ever since his high school days. However, he did not initially consider racing as an appropriate career choice due to the surrounding stigma of the fast lane and lack of potential earning opportunity. However, his lifelong passion encouraged him to pursue his career as a professional street racer. He started off  as a drag racer in the street of Oklahoma.

However, his career as a professional street racer took off only after appearing in the Discovery’s reality series Street Outlaws in 2015. White Rhino drives a 1993 GMC Extended Cab with heavy customization. His fierce Cab truck is powered by 555ci big block Chevy engine and a pair of nitrous express foggers. 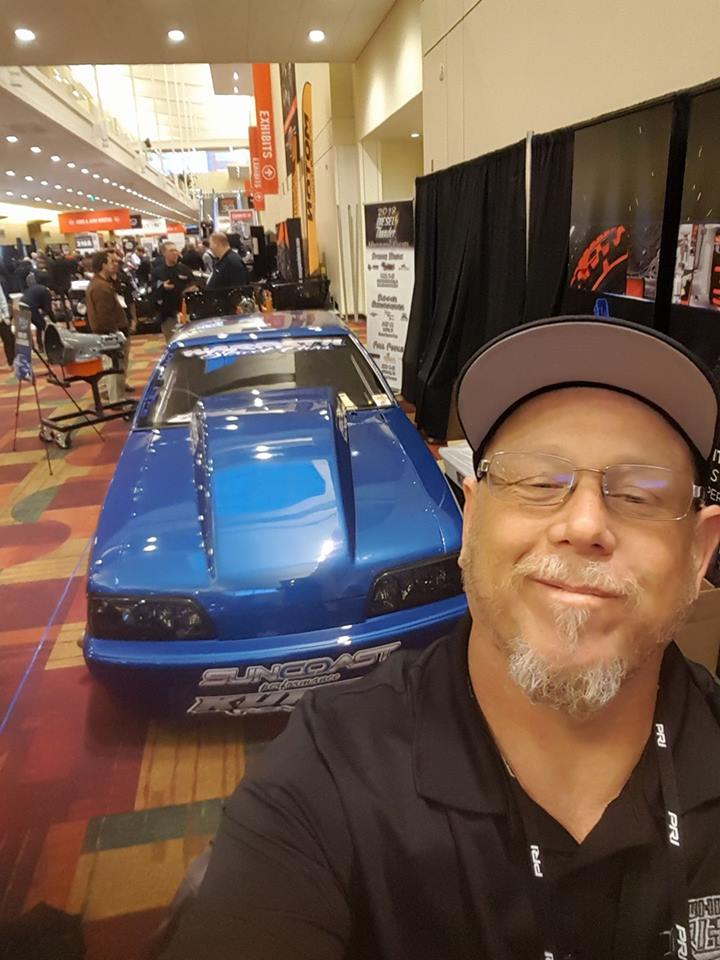 White Rhino proved his credential as a local legend in Oklahoma after defeating seven other racers in an all-play-all tournament. He also sealed his spot at the bottom of The List after outrunning the gatekeeper, Farmtruck.

As of 2018, he is looking for new sponsors via Facebook for San Antonio’s no prep events scheduled to be held later this March. As a professional racer, White Rhino indeed must have accumulated massive net worth. However, he is yet to reveal the actual figure as of now.

White Rhino may be a fiery and stormy racer on the race track, but he is nothing more than a loving dad and husband when it comes to his family. He tied the knot with his business partner, Lori Elizabeth Gibbany on June 14, 2003. Together, the couple shares two sons, Hunter and Dylan from their marriage of over a decade. His Facebook bio, “AKA TheWhiteRhino…An extremely happily married man that loves my family, friends, and racing!” is clear evidence of his ravishing married life. 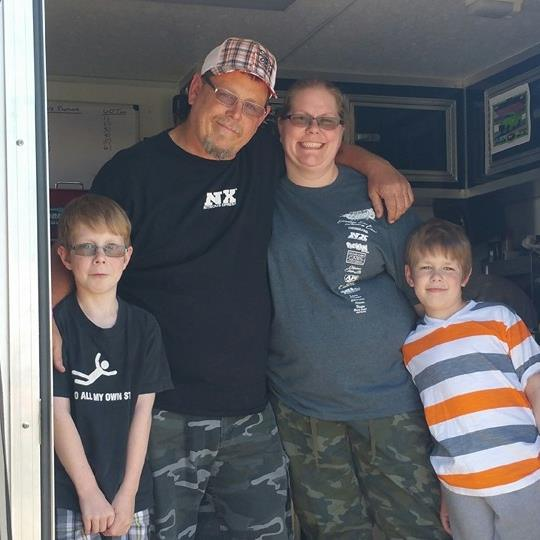 Prior to this, White Rhino was married to a teacher, Roni Charlene Janetta Rounsaville Cole. He shares two daughters, Ross and Shelby, from his previous marriage and has three grandchildren from the daughters. Despite having busy schedules, Gibbany is active in social media where he often shares pictures of his wife and children.