Skip to content
Home » Entertainment » Is Roma Maffia married? Who is her husband? Find out!

Is Roma Maffia married? Who is her husband? Find out! 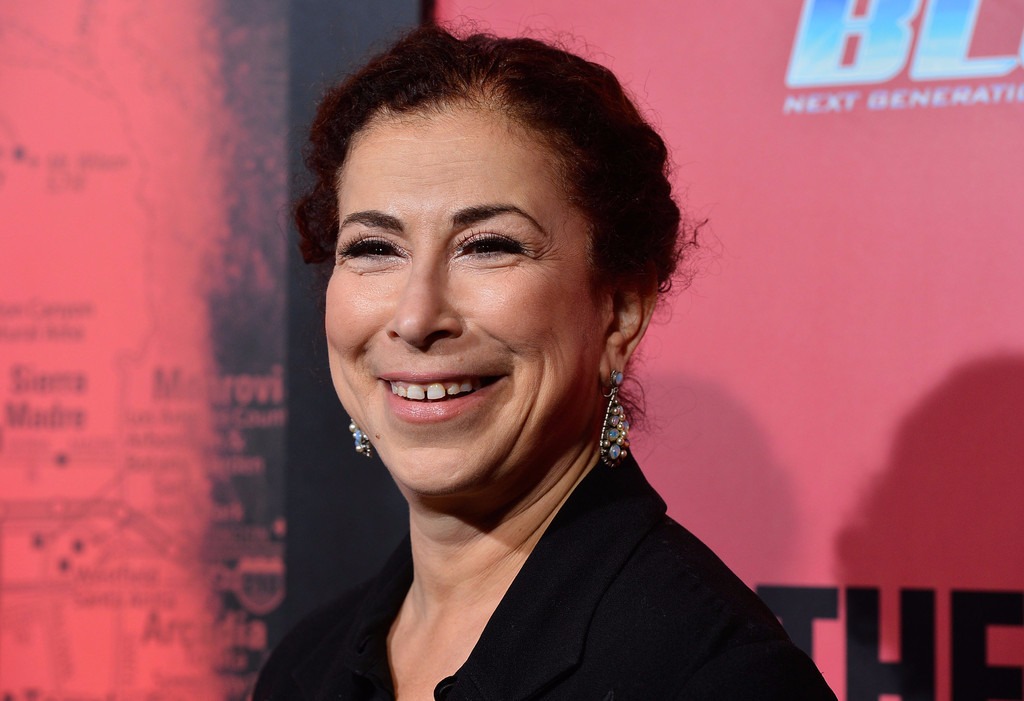 Is Roma Maffia married? Even if she does have a husband, she’s keeping him away from the meddling eyes of media. There isn’t much information about the Nip/Tuck famed actress as she has been successful in remaining out of the public eye.

We might not have much on her personal life, but there’s plenty to say about the talented actress’ professional life.

Maffia portrayed Dr. Liz Cruz in the Golden Globe and Emmy Award nominated series Nip/Tuck from 2003 to 2010. In the series, her character got married to the charming Christian Troy, portrayed by actor Julian McMahon. 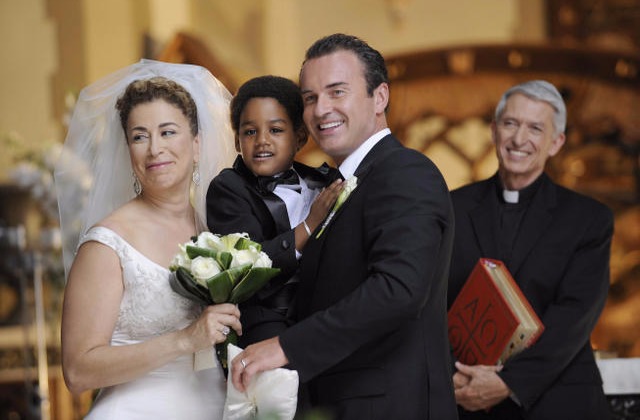 Roma Maffia made a comeback in television with Pretty Little Liars

The 62-year-old has given life to several characters on big and small screens over the years. After she began appearing as a series regular in Nip/Tuck, she guest starred in several television series.

She appeared in an episode of Ghost Whisperer in 2006 and had a nine episode arc in Boston Legal in 2007. In 2009, she appeared in one episode each of Dexter, Criminal Minds and Eastwick. The veteran actress appeared in the popular medical drama Grey’s Anatomy for four episodes in 2012. 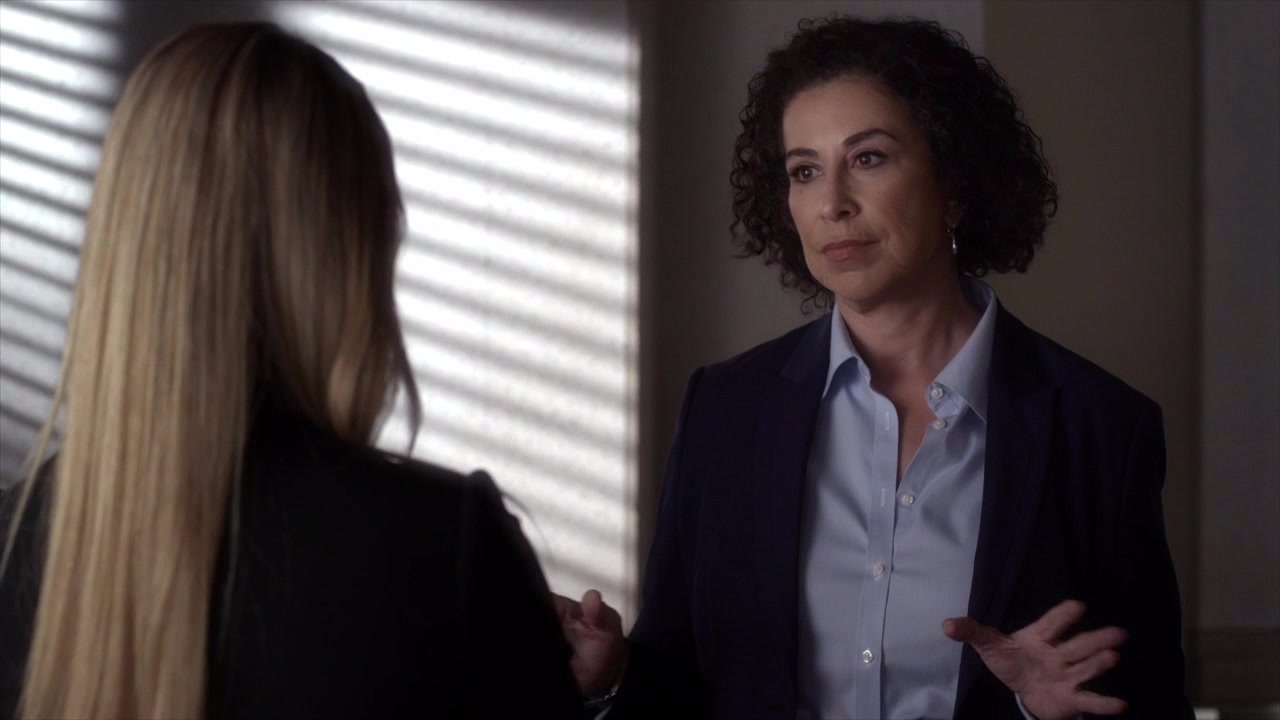 You might also know her as Detective Linda Tanner from Pretty Little Liars. She began portraying Tanner in the season four of the hit series in April 2013. She made a surprising return to the show in the final season in June 2017.