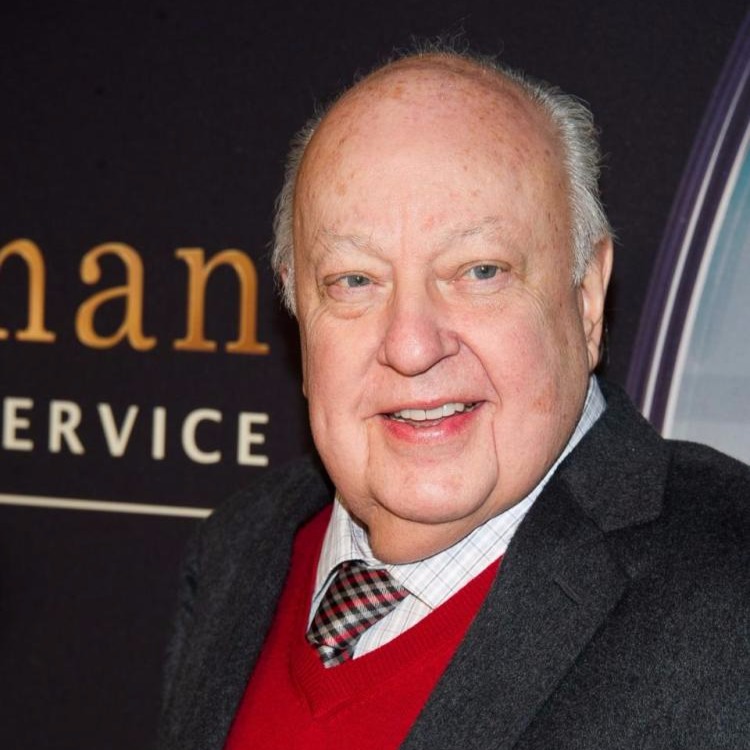 The entire Fox News panel suffered a devastating blow and went mute when the host reviled that their former CEO Roger Ailes is the one that is passing Donald Trump with the insulting speech about former Miss Universe Alicia Machado.

Ailes left the network in early July in the wake of allegations of sexual harassments, which were leveled at him by Gretchen Carlson. Though Ailes may have gone but his disgraceful personality still haunts the place.

The news became the talk of the town when Hilary Clinton addressed Trump’s verbal attacks against the former Miss Universe AliciaMachado in 1997, on Monday’s debate, calling Trumps action’s racist and sexual.

Clinton further added that Trump called Alicia, “Miss Housekeeping” due to her Latin roots and Trump further insulted her by inviting the reporters to watch her work out and how he made a circus out of it.
Fox News panel goes awkwardly silent when host implies Roger Ailes is behind the attack on Miss Universe.

The following day Trump followed his comments of then Miss Universe Alicia on a live television claiming that she was fat. The brain trust of The Five is even surprised to know how Trump keeps on insulting the former Miss Universe with every chance he gets.

The fearsome five failed to recall that their former man Roger Ailes helped Trump prepare for the debate and is playing the role of behind the scene advisor for the Trump camp.