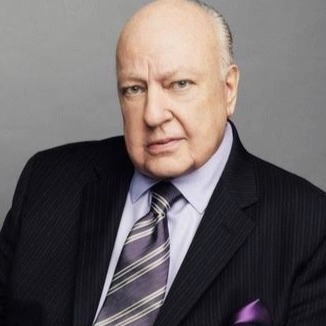 Roger Ailes was the founder and former CEO of Fox News. He is widely renowned as a media guru and expert consultant.

Roger Eugene Ailes was born on May 15, 1940, to parents Donna Marie and Robert Eugene Ailes in Warren, Ohio, USA. He attended the Warren City School.

Deciding to pursue a career in the broadcasting sector, he joined the Ohio University, with a major in radio and television.

He initiated his TV career at the WOUB as a station manager. After graduation, he began working as a property assistant on the Mike Douglas Show in 1962, for which he was awarded an Emmy Award.

Roger’s lifelong contribution to the politics and Fox TV Group 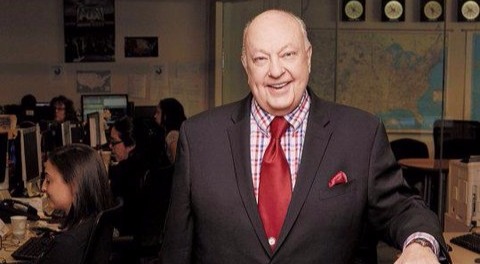 During his tenure on the Mike Douglas Show, he once discussed with the show guest, presidential candidate Richard Nixon about the role of television in politics. Later, Nixon impressed by his enthusiasm and passion, he offered him to become the media advisor for his presidential campaign, which brought Roger into the limelight in the political arena.

Roger’s political involvement drove him to become the consultant for the presidential candidates, including Ronald Reagan, Walter Mondale, and George Bush in between 1994 to 1988. In the year of 1992, he left the political consulting.

After his triumphant political consulting, Roger tried his hands in the broadcast sector. He went on to work for the numerous broadcast channels like CNBC, and MSNBC in an executive post.

In the year 2005, August 15, Ailes, became the Chairman of Fox News. Under his leadership, Fox News became the most-watched cable news network in the U.S. He served nearly 20 years at Fox News.

Famed female journalist Gretchen Carlson filed a lawsuit against Ailes claiming that she was wrongfully fired from her job after she resisted Ailes’ sexual advances. Several other women also came forward claiming that they had been sexually harassed by Ailes while they worked under him.

Later on, Fox settled the entire allegation against Roger with the amount of $20 million dollars. Roger resigned from his nearly 20-year journey from the Fox News on July 21, 2016.

Roger married Elizabeth, a former television executive in 1998. The couple is blessed with one child, Zac who was born on 1st January of 2000.

Roger Ailes is a versatile identity who has paraded his immense contribution ranging from the politics to the broadcast sector. His successful political move as a consultant for high profile, his major hand in innovation, which made the Fox News one of the most watched along with his panache attitude made him the wealthiest person with the net worth of $100 million dollars and the salary of $20 million dollars.

On May 18, 2017, Ailes’ wife announced that Ailes had passed away. She gave an official statement to Drudge Report that Ailes had died in the morning. He was 77.