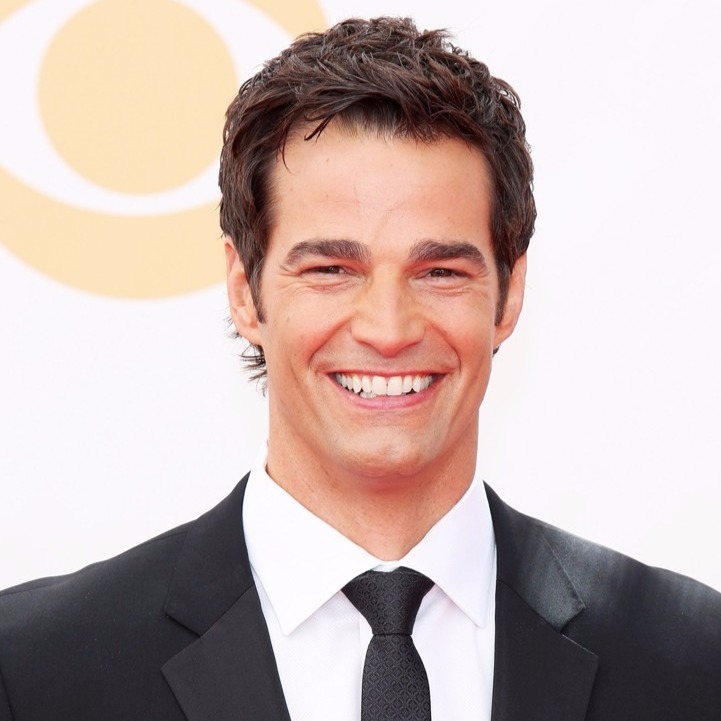 A native of Glenville, Fairfield County, Rob Marciano was born as Robert Mark Marciano on 25 June 1968. He moved to Ithaca, New York to study at Cornell University from where he acquired his bachelor’s degree in meteorology. He is also a Certified Broadcast Meteorologist (CBM) and holds the Seal of Approval from American Meteorological Society.

Detailed information about his family background is concealed but it has been stated that he belongs to German and Italian heritages. At present, he is living with his wife and a child. He has been able to sustain his 6 year old marriage despite having been rumored to be gay.