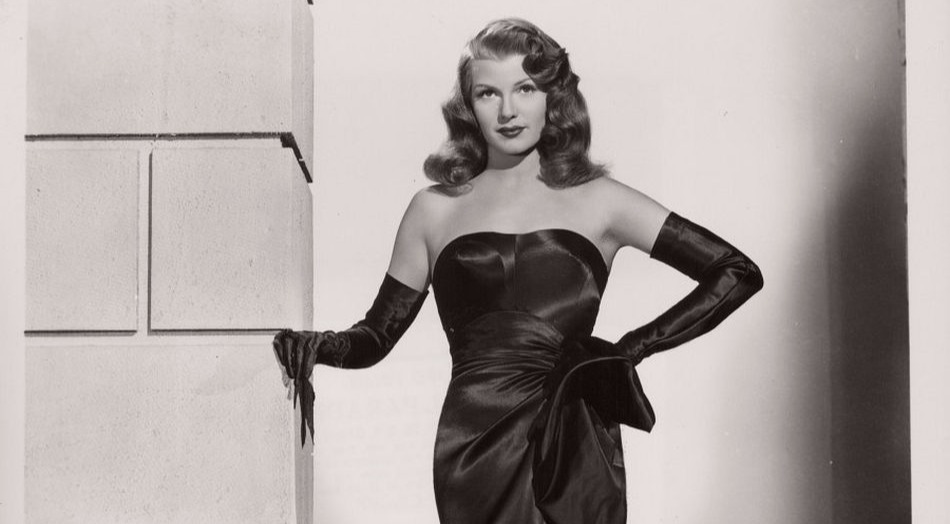 Rita Hayworth was an American actress and dancer who became a sex symbol of the 40s. As the prominent actress of glamours and fashion, she was termed as “love goddess.” With the perfect body measurements and beautiful face, the Hayworth is considered as one of the greatest actresses of the 20th century.

Rita Hayworth had a hot figure with perfect body measurements

Rita became popular in the American movie industry as a sex icon due to her mesmerizing figure. She was featured on various magazine covers and had been on the cover of Life Magazine for five times. 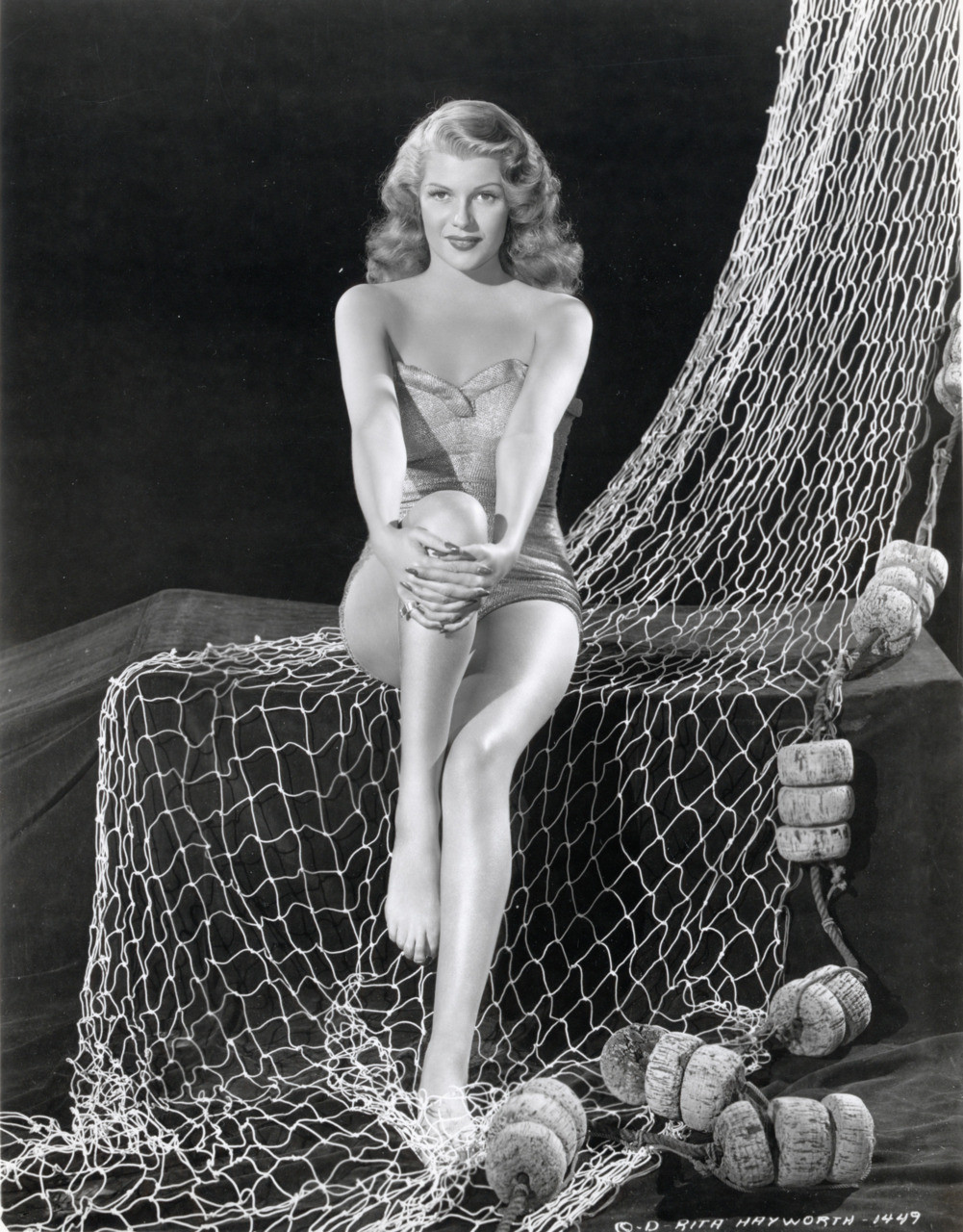 Other than her acting, Hayworth was also famous for her iconic photographs. Her hot and bold pair of legs and feet looked really amusing when she exposed wearing sexy bikini and swimsuits.

At an average height of 5 feet 6 inches, she had perfect body measurements of 37-24-36 inches. Confident about what she did, Rita made every possible effort to bring her characters to life. And for this, she would not mind changing her hair color from time to time.

Rita was born on October 17, 1918, as Margarita Carmen Cansino to dancer parents Eduardo Cansino, Sr. and Volga Hayworth. She is of Irish-American and Spanish descent. She started dancing when she was three and a half years and started performing professionally at six. The family moved to Hollywood in 1927 where they started a dance studio. 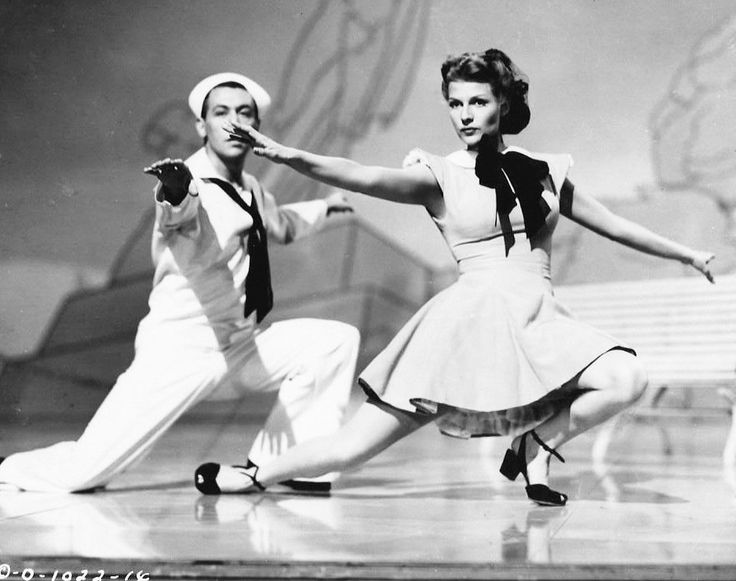 At twelve, she partnered with her father for a dance act called Dancing Cansinos. The father-daughter pair performed in Tijuana, Mexico. She left her school, Hamilton High, in order to concentrate on her flourishing career. At sixteen, she started acting in small roles in movies like Cruz Diablo and In Caliente where she was spotted by Fox Film Corporation.

She started getting more dancing roles in movies under Fox Film and got her first speaking role as an Argentinian girl in Under the Pampas Moon in 1937. After her six-months contract with Fox, she started working on Columbia Pictures movies. 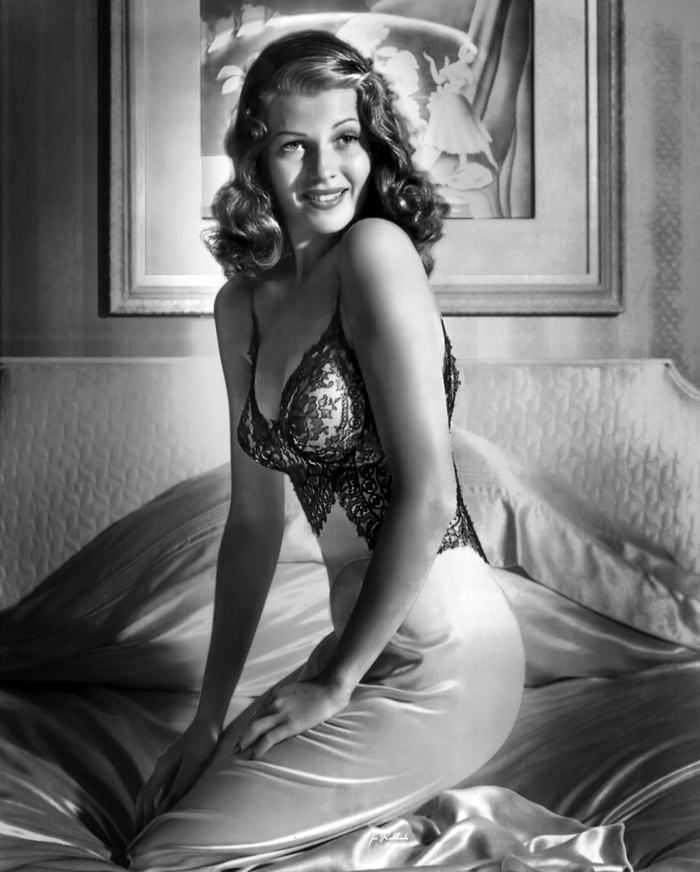 Her role in 1939 action-drama, Only Angels Have Wings, turned out to be her breakthrough and she received a lot of fan mail. Soon afterward, movie offers started pouring from every direction. While on loan to Warner Bros., she appeared as a second female lead in the movie The Strawberry Blonde opposite James Cagney which turned out to be a huge success. It helped build her image as one of the best actresses in Hollywood.

Rita Hayworth was married and divorced for five times

A beauty icon for women was also famous as a pin-up girl for military serviceman. Undoubtedly, the bold and gorgeous woman did have a highlighted personal life.

She really had people talking about her married life while getting married at the age of 18 to Edward Judson, a man more than twice of her age. Later, she filed for divorce on February 24, 1942. 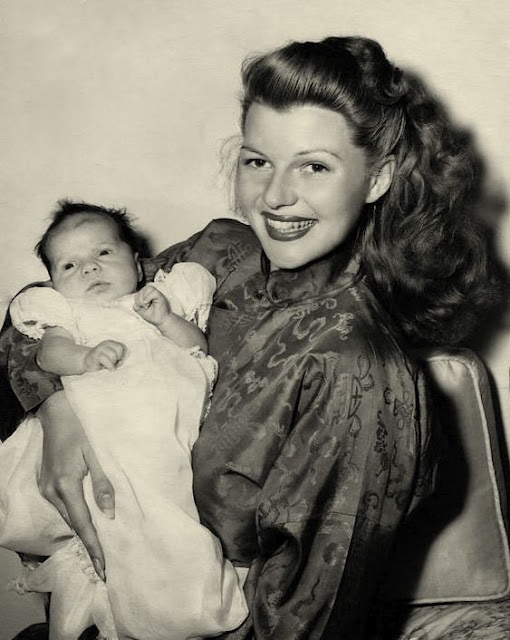