Skip to content
Home » Entertainment » Rick Hendrick’s zeal for cars led to a billion dollar net worth. His car collection

Rick Hendrick’s zeal for cars led to a billion dollar net worth. His car collection 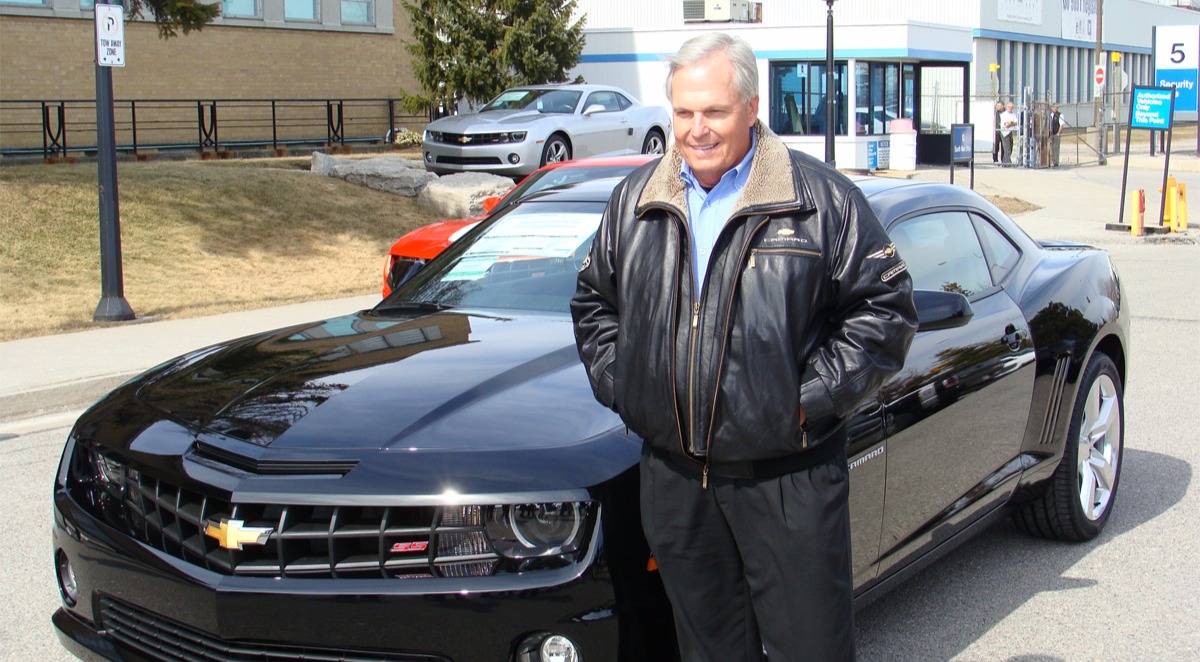 An innate passion for cars and racing has allowed Rick Hendrick to become one of the richest men in America. No doubt, his love for cars
that kindled at an early age fueled his whopping net worth. Rick, the one, who
dreamed of owning a Corvette as a young boy, now owns some of the best cars
ever made.

2017 NASCAR Hall of Fame inductee, Rick’s NASCAR team, Hendrick Motorsports, is valued at $350 million as of February 2017 and the self-proclaimed ‘gearhead’, who began drag racing at the age of 14, has a personal net worth of about $1 billion.

Rick’s father, Joe, taught him the ins and outs of mechanics on the family farm and he pursued his passion straight out of college. As the youngest Chevrolet dealer in America, he was able to turn a dwindling business in North Carolina into a profitable company, which proved to be a career breakthrough.

In an interview with Inc. magazine, Rick said, ‘I had the choice to sink or swim, and I decided to swim really, really hard…I definitely was in the right place at the right time, and I was willing to take a chance.”

Established in 1984 as All-Star Racing, Hendrick Motorsports has collected 16 Driver’s Championships and had a revenue of $185 million in 2016. Rick’s company, Hendrick Automotive Group, earned a whopping $8.4 billion in revenue for the year 2015.

Rick’s Car Collection: from small used-car lot to one of the largest auto dealership in U.S.

Wondering what he does with all those millions? Rick owns a massive sports facility called the Hendrick Heritage Center in Charlotte where he has a collection of over 190 cars including 98 Corvettes and seven 1957 Chevrolets.

He was
one of the young boys in Virginia, who dreamed of owning a Corvette. Now, he
has achieved far more than that. With his enormous fortune, he can acquire any
car he wants. Turning his passion of cars into business right after college, he
opened a small used-car lot & became a general sales manager. Shortly, he became
the youngest Chevrolet dealer in America.

Now,
his Hendrick Automotive Group has 80 franchises in 10 states, making it the 6th
largest dealership in the U.S.