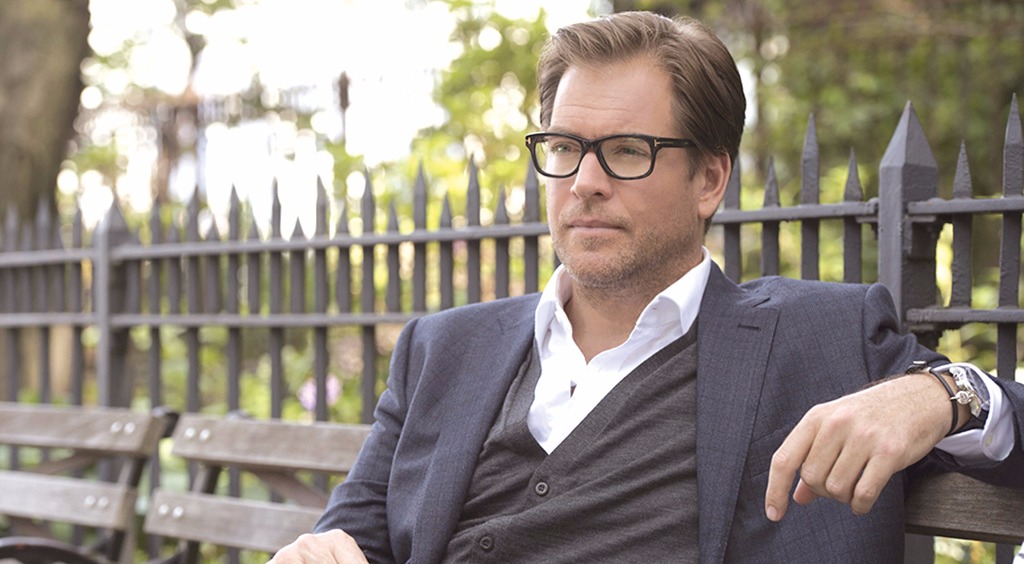 Michael Weatherly who plays Anthony “Tony” DiNozzo in the hit series NCIS might have just said farewell to the show. Michael who had been a regular cast in the series broke million of hearts in the season 13 finale which was possibly the most emotional episode of the show.

For months writers and directors were planning a perfect send off to Michael Weatherly and his character Tony on the show. The character could not be killed, of course, and treason wasn’t something Tony would do.

The answer lay hidden in the least apparent reason, i.e. fatherhood. In season 13 finale, Tony found out his love Ziva David (played by Cote de Pablo) had died in a mortar attack incident in Israel. He was just starting to let the sadness sink in when something unexpected happened which was going to turn his life around.

He found out he has a daughter named Tali with Ziva who was kept a secret until her death. Unharmed during the attack, Tali was brought to the US by Ziva’s colleague.

Now a single parent, Tony needed to provide safety and security to his daughter. Tony would move mountains for his little girl and leaving NCIS is a small amount he paid to endure fatherhood. Being on the field is full of dangers and uncertainties, and he wouldn’t take the risk every day.

The enormous responsibility forced Tony to put down his badge. And there couldn’t be a more significant reason to leave the job.

Michael’s departure from NCIS has left many fans heartbroken. But don’t worry yet, he might make a comeback or might just be here as a guest. You can still watch him on CBS’s new series Bull in the lead role as Jason Bull. The legal dramedy has been airing since 20 September 2016.

Although having appeared in some small and big screen movies, NCIS was the one where Weatherly unleashed his potential. Being one of the regular casts of the second longest non-animated series in the USA, his career rocketed towards success.

His character wasn’t the most lovable among ladies at first since his character was a womanizer and feared commitment. Gradually, his attitude changed, and so did the female audiences’ reactions. This profoundly influenced his popularity, and by 2011, he was one of the primetime television’s Top 10 popular characters.

Popularity only helped increase his income. Sources indicate his salary to be is $450 thousand per episode while his net worth is estimated to be around $25 million.

Father to a kid on NCIS, Michael Weatherly is twice married in real

Michael Weatherly is married to Bojana Jankovic since 2009. They are parents to two children born in 2012 and 2013. Michael also fathers an adult son from his first marriage. He was romantically linked with Jessica Alba during the early 2000s and was even engaged to her for two years.